In the early universe, galaxies and black holes formed and evolved together. Supermassive black holes are the most massive objects in any galaxy, so they inevitably ended up in the centres … 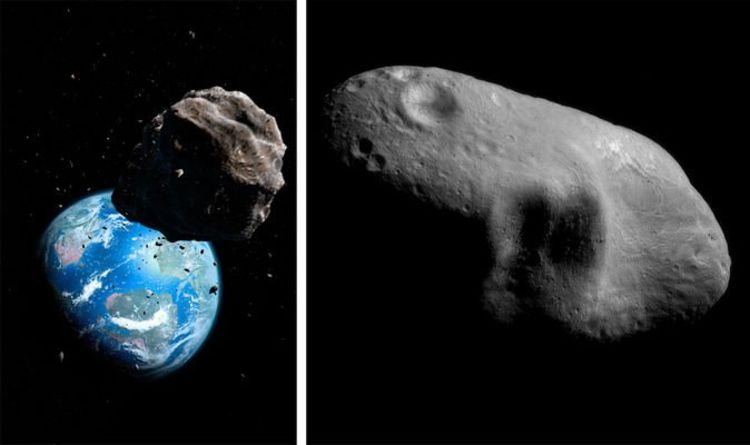 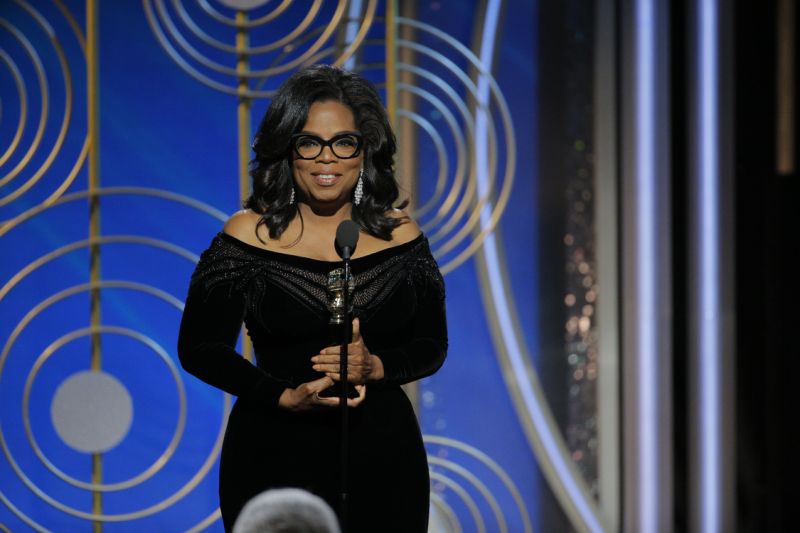 ‘Praying for Our Community.’ Oprah’s Home Was in the Middle of the California Mudslide More Oprah Winfrey has shared videos showing the […] 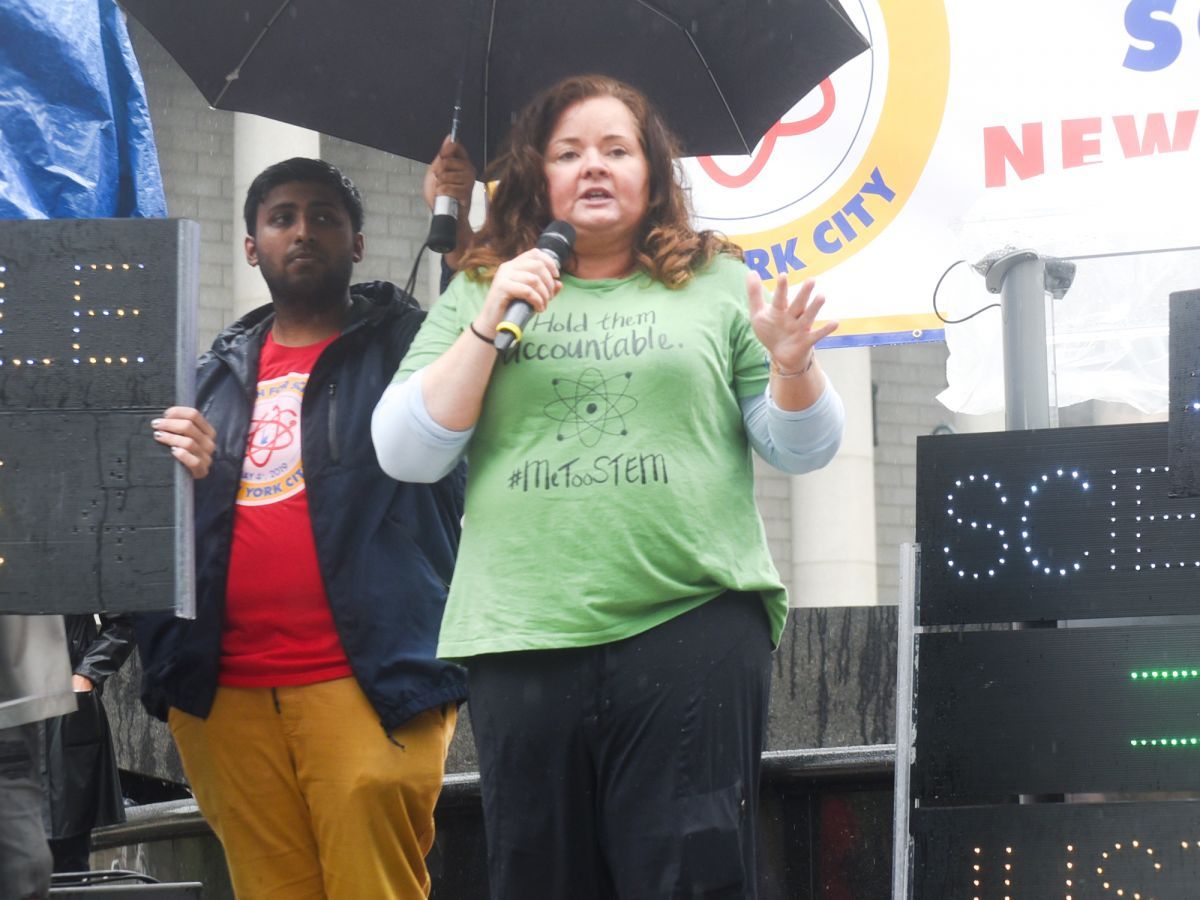 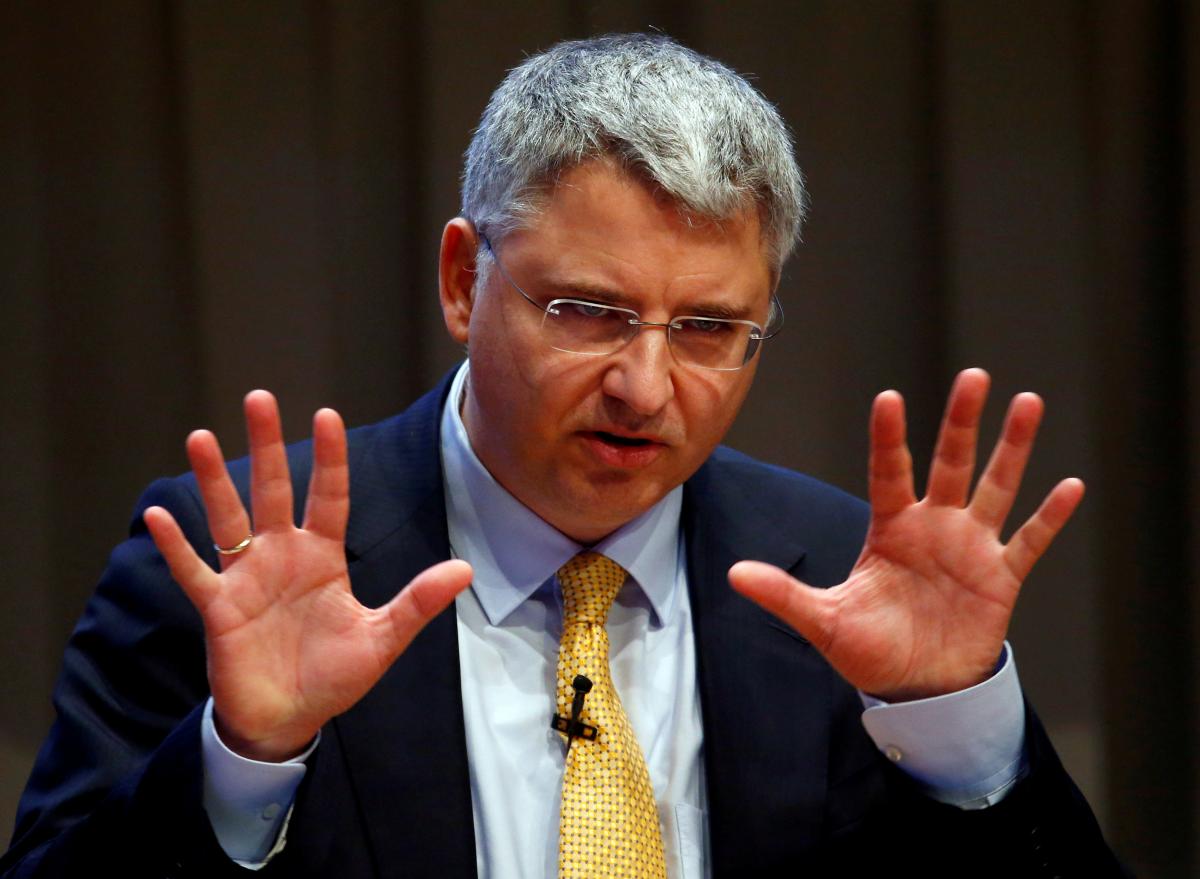