Chelsea Handler looks as though she took a cue from ‘Baywatch’ star Pamela Anderson in this red swimsuit, which she received from tennis star Sloane Stephens.

“Don’t I look hot in this swimsuit?,” Chelsea Handler asked underneath a photo of herself in a red swimsuit fit for a lifeguard in Baywatch, and the answer was yes. The 46-year-old comedian looked stunning in the red one-shoulder piece that featured an asymmetrical cutout, which came from the swimwear collection that Solid & Striped did with tennis star Sloane Stephens. Chelsea shared the photo on the very same day Sloane won her match against Karolína Plíšková at the French Open, meaning she’s advancing to the third round of the tournament!

Of course, Chelsea offered her congratulations. “Congrats on your win! Break a leg on round 3 tomorrow,” Chelsea added in her caption. Sloane is scheduled to face off against Karolína Muchová at the French Open on June 5.

While Chelsea gave credit to Sloane for her swimsuit, she added that her “body [was] by” trainer Ben Bruno. She’s not kidding — Ben puts Chelsea hard to work, and even shared a video of the former talk show host doing “Copenhagen slide planks” on May 20. “Every once in awhile, @chelseahandler says something nice to me. Today was not one of those days. Despite her tricky personality, I gotta give credit where credit’s due and say that she’s got a crazy strong core. These Copenhagen side planks are no joke and she makes it look easy (it’s not). Now if only there were exercises to make her nicer… ,” the trainer captioned the workout clip, which you can watch below.

It looks like Chelsea is on the mend, too, following her scary ski accident in March. While shredding the slopes in Canada, the Chelsea Lately star ended up getting a “torn meniscus” and likely “two broken toes,” which she revealed on her Instagram Story at the time. However, as you can see, that hasn’t stopped Chelsea from having fun in a swimsuit! Less than two weeks after sustaining the injuries, she threw on a bikini and had a dance party in the snow with her friends. 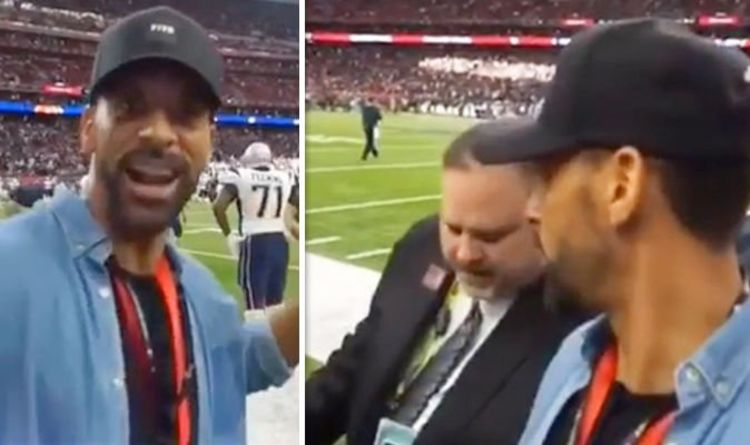 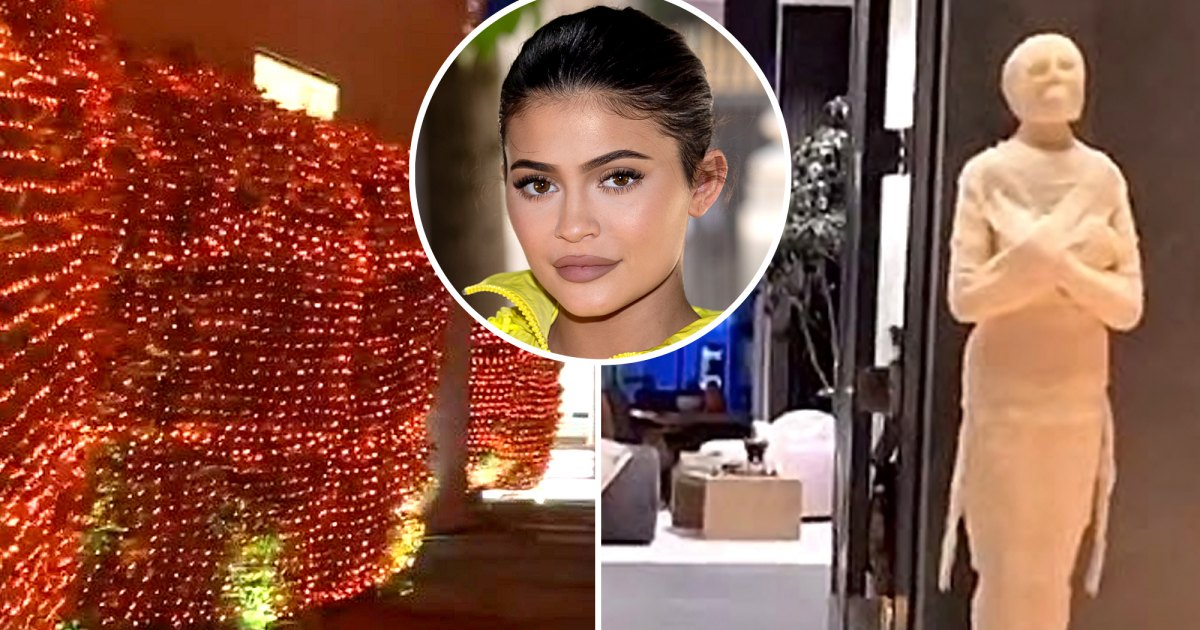 Deck the halls with spooks galore! Kylie Jenner kicked off October in the Halloween spirit as she transformed her Holmby Hills, California, […] 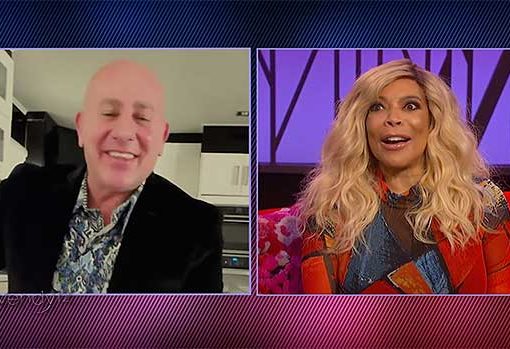 Wendy Williams’ love story with Mike Esterman began in the most unique way. Here’s what you should know about the talk show […] 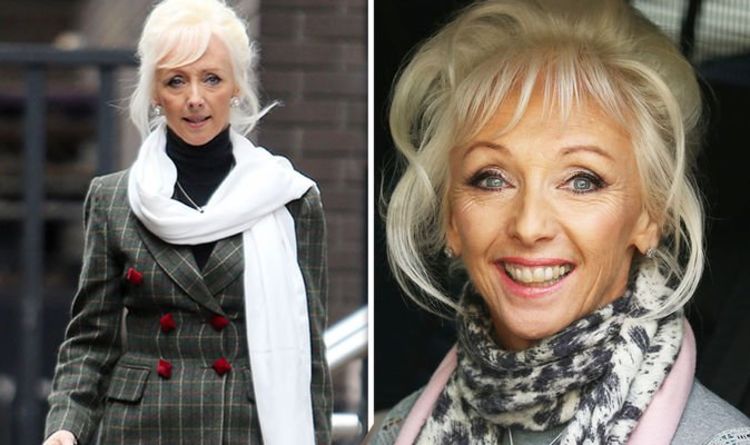 Debbie McGee, 60, recently took a short break from her Sunday show on BBC Radio Berkshire but revealed she has been involved […]