A megadrought in California is threatening to push food prices even higher.

The state is already facing its worst water shortage in four years and the its driest season has only just begun, according to data from the National Integrated Drought Information System (NIDIS).

As water levels continue to fall, farmers and ranchers will be unable to maintain key crops and feed livestock. As of Tuesday, nearly 75% of California was classified as in “extreme drought,” meaning the land does not have adequate water supplies to sustain agriculture and wildlife, according to the NIDIS.

While farmers have come to expect and prepare for droughts, this year has already been much hotter and drier than previous ones. Scorching California weather is drying up reservoirs, as well as the Sierra Nevada snowpack that helps supply them. The reservoirs are 50% lower than they should be in June, Jay Lund, co-director of the Center for Watershed Sciences at the University of California-Davis, told Associated Press.

The farmer’s plight could make products like almonds, avocados, and milk more expensive for shoppers as farmers struggle to produce crops of the state’s top exports. California produces over 25% of the nation’s food supply. California agriculture is a nearly $50 billion industry and is known for producing over 400 key commodities, according to the California Department of Food and Agriculture.

Dave Kranz, a California Farm Bureau spokesperson, told Insider it’s too soon to tell whether the drought will have a significant impact on grocery prices, but it is sure to be a “catastrophic” year for farmers. He said he’s already seen several farmers scaling back their crops and prioritizing ones that rely less on water supplies.

“A lot of factors play into the prices people see at stores,” Kranz said. “The payment that farmers receive for their crops is a very small portion of the price shoppers pay. Most of it comes from transportation, packaging, and marketing.”

The last time the state faced a drought of this magnitude, experts said shoppers could expect prices to rise about 3% and predicted the Californian agriculture industry could be handicapped for years, Gannett reported. During the 2014 drought, experts told CNBC prices for top California exports like avocados, berries, broccoli, grapes, and lettuce could rise anywhere from 17 to 62 cents, depending on the product.

Any potential price increases do not occur immediately or all at once. They are often felt long after the drought has already wreaked havoc on local farm crops, Annemarie Kuhns, a member of the Agriculture Department’s Economic Research Service, told the Des Moines Register in 2015.

“It takes time before the effects are seen at the retail level,” Kuhns said. “Once you see drought conditions start to improve you’ll see these effects further down the road.”

Droughts are nothing new for California farmers, who use conservation practices that reduce water runoff and allow moisture to enter the soil. Farmers also focus on crops that require less water, though about 40% of the 24.6 million acres of farmland in California require irrigation, Reuters reported. Many farmers told the publication that they are planning to leave large portions of their land unseeded due to this year’s drought.

The farms are allocated some water from the state, but this year the California Department of Water Resources reduced farmers and growers to 5% of their expected water allocation in March. Last month, Chris Scheuring, California Farm Bureau senior counsel, said it appears the state will soon not be able to deliver even at the 5% level.

“It’s one of those existential years in California, when we’ve got an extreme drought and farmers are going to be hurting all over the place,” Scheuring said. “Some folks may be able to default to groundwater, but it’s going to be a very, very tough year for farmers.”

Farmers can purchase supplemental water if they can find it, but it comes at a hefty price. Supplemental water was priced at $1,500 to $2,000 per acre-foot in mid-May, according to a report from California Farm Bureau.

During the state’s last drought, which ended in 2016, the agriculture industry lost roughly $3.8 billion, according to National Geographic. NIDIS analysts said in their last report that the outlook for this year is “grim.”

The California water shortage and potential for a dip in food exports from the state pile onto a growing supply chain crisis precipitated by COVID-19 shutdowns. California dairy products, almonds, grapes, lettuce, and avocados won’t be the only products in short supply in the coming months. Imported goods like olive oil and cheese are also facing shortages, while meats, including hot dogs, bacon, and chicken have become increasingly valuable. 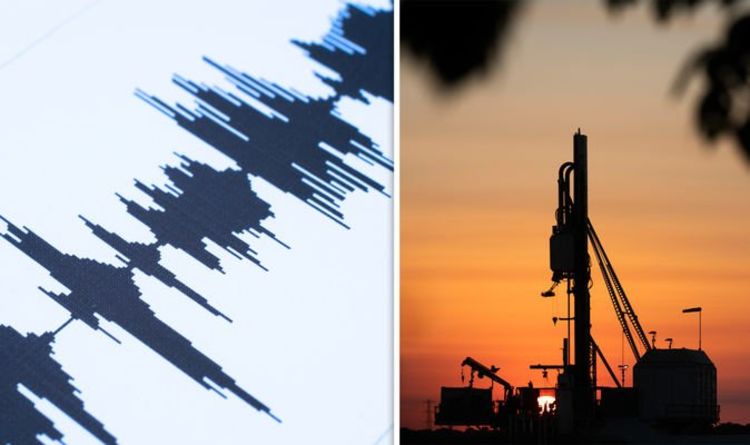 Earthquakes are common in many parts of the world, but they are rare on the British isles as the uK is not […] 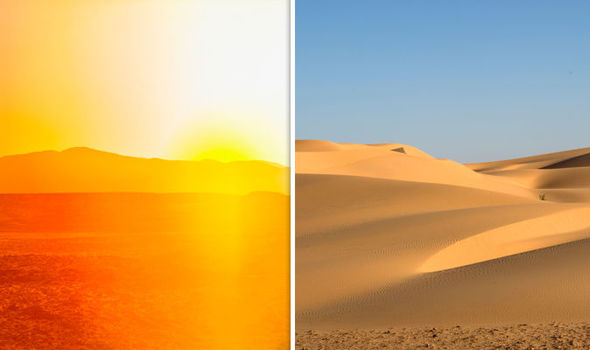 The average temperature of the globe is continuously rising, and scientists believe that by 2050, we will be living on a dangerously […] 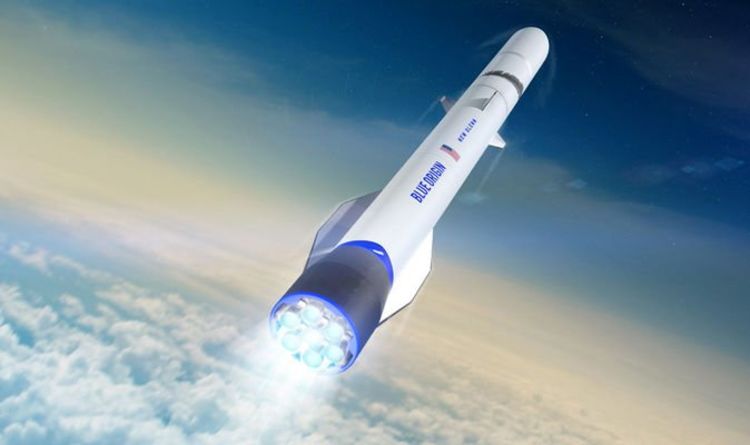 Blue Origin has its sights set on the moon, where only the governments have landed. Billionaire Amazon entrepreneur Jeff Bezos last month […] 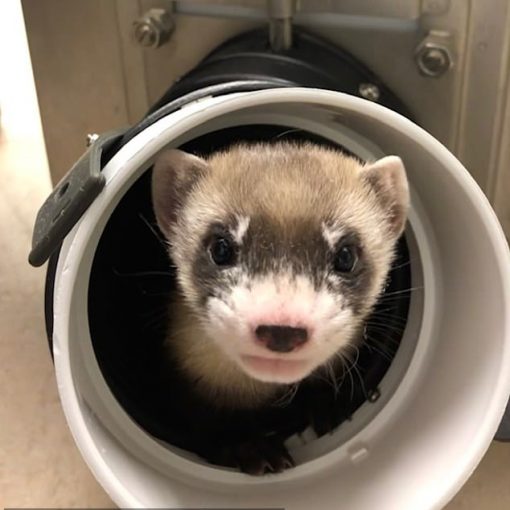 One of one of the most endangered pets in the US obtained an increase with the birth of a cloned black-footed ferret. […]