When that happened, Megha Ganne was just a child.

Fast forward to 2021 and Ganne — a 17-year-old high school junior — pulled off the same feat on the Lake Course at The Olympic Club, finishing on a four-under 67 after day one of the 2021 edition of the major.

Known for its twisted, forest-lined fairways, tiny greens and dense rough, the course is a tough one to navigate.

But Ganne managed to balance the unforgiving cool, damp and foggy conditions and 6,361 yardage with some impressive putting, and back-to-back birdies on the back nine allowed her to take sole possession of the lead.

However, at the 18th hole her approach shot landed in a greenside bunker and Ganne finished with a bogey to end the day sharing the lead with England’s Mel Reid.

This is the first year that the San Francisco Lake Course has hosted a women’s major, but it has plenty of top-tier competitive history in the men’s game, notably hosting five US Open tournaments.

Ganne, who is from New Jersey, is ranked third in the Rolex AJGA Rankings and 71st in the World Amateur Golf Rankings (WAGR) and has form in holding her nerve when playing for high stakes.

She is a four-time finalist in the Drive, Chip and Putt National Championship and competed in the Augusta National Women’s Amateur this April. In 2019, she reached the semifinals of the US Women’s Amateur at Old Waverly Golf Club in Mississippi.

In 2020, after advancing to match play in the US Women’s Amateur, she ended the year with top-five finishes at the AJGA Girls’ Championship, the Rolex Tournament of Champions and the Dixie Amateur.

In a post-round press conference, Ganne admitted that her first impression of the sprawling course threw her a bit.

“It was kind of terrifying to see it for the first time, but I got some rounds in and gained a little bit of confidence,” added Ganne, who plans on attending Stanford University in 2022.

Following her round, the LPGA tweeted: “What a showing from amateur Megha Ganne.”

After first playing the US Open tournament in Charleston in 2019 as a 15-year-old, Ganne managed to brush off her nerves the second time around.

“I think the first time is nerve-racking for anybody and meeting your idols and being on the stage for the first time,” she explained.

“But the second time around, even the practice rounds, I wasn’t as nervous. I felt like I could come here and just play my game instead of soaking that all in.”

Joint at the top

On a day where most players were struggling to break par, England’s Reid secured five birdies and had only one bogey.

“I didn’t think that score was out there honestly,” Reid said. “I had a pretty good game plan. It’s probably the best I’ve had for a tournament.”

“He gave me a few things that he follows by in a major, so obviously appreciate his help,” she said. “What he told me was, I thought, invaluable, honestly, and it made me have a little bit different approach. That’s why I feel like I prepared the best.”

Catherine Lacoste remains the only amateur to have won the US Women’s Open, clinching the Harton S. Semple Trophy in 1967.

Ganne will continue to pursue victory on Friday in a group alongside Hong Kong’s Tiffany Chan and Finland’s Matilda Castren. 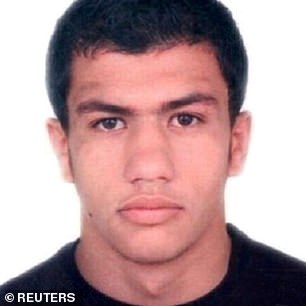 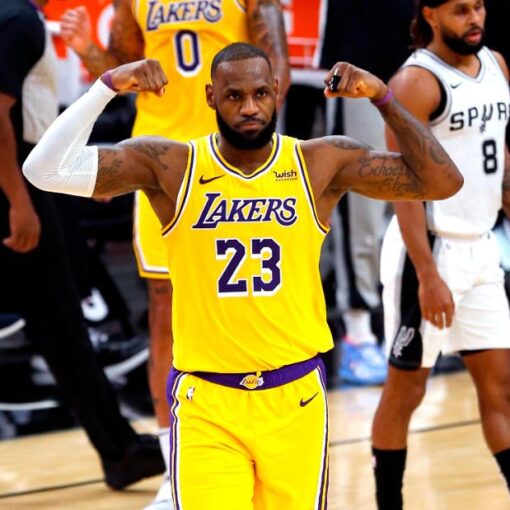 Not only did he top score for the Los Angeles Lakers in a 121-107 victory over the San Antonio Spurs, but his […] 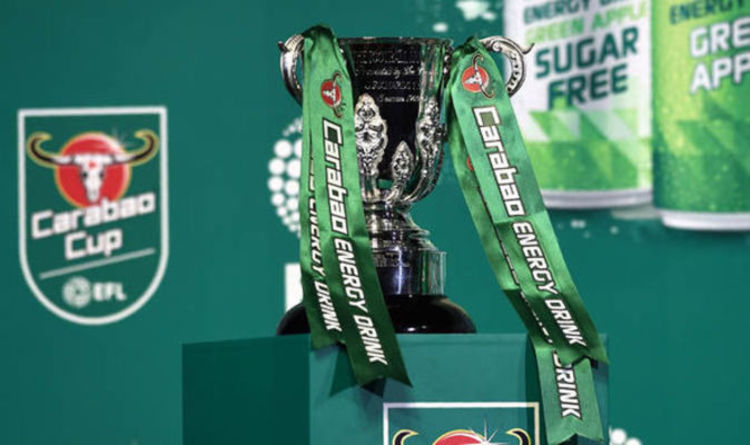 Carabao Cup draw: Express Sport brings you LIVE coverage of the quarter-final draw Still waiting… 21:55: I fear this is going to […] 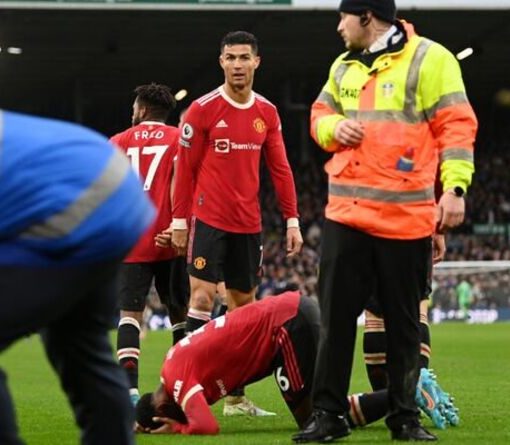