The emails may not always be exciting, but they’re real. There is no hagiography here. And we’re lucky to get this inside view of how our country’s scientific enterprise — and its intersection with the rest of our federal government — figured out what Covid-19 was, how it spread, how to stop it and how to communicate about it.

For many of us, it’s fascinating to follow how scientific knowledge accumulated, evolved and was presented to the public. Some who read these emails will doubtlessly find “errors” — things that have since those early days been proven false — but I would caution everyone, including Fauci’s detractors currently scouring them for missteps, to remember that these are errors only in hindsight; at the time, no one knew what was the truth.

Like all of us, Fauci thought early on that the disease spread primarily through droplets from symptomatic individuals. He, like the rest of us in science, took a month or so to understand that asymptomatic and pre-symptomatic spread was another primary means of transmission, that the disease spread through aerosols as well as droplets and that masks are essential regardless of whether someone has symptoms.
Fauci’s emails reveal that by early April he was responding to a question about why face coverings were not being advised with: “That recommendation is in the works.” I celebrate his willingness to say in March of 2020, “Will have to check,” in response to a question from a follow doctor about post-infection immunity.

Equally worthy of attention are Fauci’s clear leadership skills. Over the course of these 3,200+ pages, we can watch him manage a tremendous bureaucracy and its intersection with the executive branch. These emails show a man who is trying to move quickly but accurately. He maintains an impressive curiosity and willingness to at least stay aware of out-of-the-box ideas.

In March of 2020, for example, he forwarded a correspondence about the possible Covid-19 immunity of indigenous people harvesting guano (bat excrement), as well as an idea from a psychiatry professor about using the antibiotic minocycline to slow viral replication. He commented on an email from a Swedish psychiatrist, “There may be nothing to this, but we should at least be aware.” And in April of that year, he told a persistent doctor with multiple ideas for possible antiviral agents, “You are not being ignored.”

It is clear from the consideration he gave these theories, and the care with which he addressed the public, that Fauci spent time trying to digest the latest information before opining to the nation.

I find the emails about the funding of Fauci’s agency particularly fascinating. Over the course of the messages, budget discussions transition from small funding increases to tremendous week-on-week growths in expenditures — particularly when the US National Institute of Allergy and Infectious Diseases was empowered by Congress to dream bigger thanks to $1.532 billion in supplemental appropriations. To put a finer point on this group of emails: it was these bigger dreams and bigger trials that provided us with important answers and, ultimately, with the vaccines.

I also, of course, note what is missing — namely, many details from the White House Task Force. We get just little hints: “Let us discuss this when we are together at the 4:00 PM TF Meeting,” for example. That history will have to wait. Only occasionally does any frustration with the federal government’s response show up in the emails, such as when he is commenting on current Covid-19 tests being “misleading” or defending his public presence to fellow public health scientists: “I genuflect to no one but science and always, always speak my mind when it comes to public health.”

Finally, in between the lines, we watch him manage this pandemic as a human. There are emails where he is clearly overwhelmed, forwarding media request after speaking request to his assistants at the Office of the Chief of Staff. (One has to wonder: who wouldn’t be overwhelmed by this number of requests?)

There are emails where he is tremendously kind, thanking people for their service, telling staff to “stay well and safe” or complimenting folks on well-written papers and columns.

Again and again, he responds to concerned citizens, scientists and journalists with: “Thank you for your note.” He pays attention both to people he knows — apologetically telling Ralph Nader at 7 p.m. on a Sunday, “I receive over 1000 e-mails per day and even with staff screening, I do not see them for days.” — and to those he probably doesn’t. There are times when he’s funny, times when he’s frustrated and times when he’s clearly exhausted, admitting that he’s simply too tired to make sense of something.

Throughout, his on-paper voice sounds just like his television voice. He is humble, curious and committed. My takeaway? He is just like us — or, at least, he’s how most of us like to imagine ourselves to be, on our best days.

I look forward to reading more. 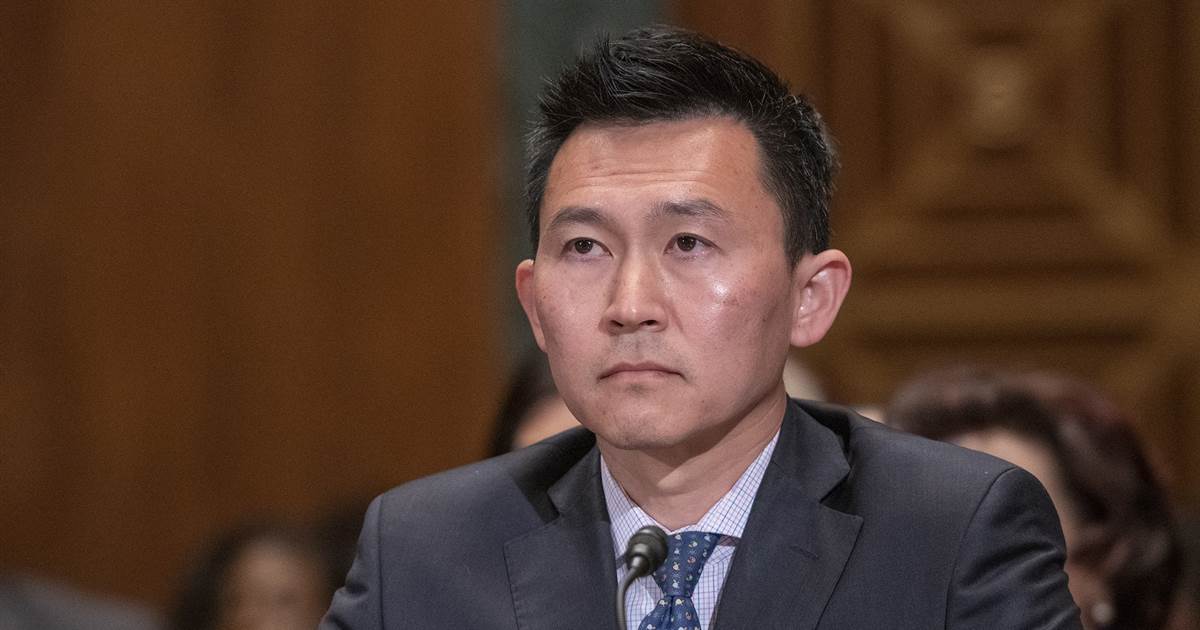 March 14, 2019, 1:45 AM GMT By Brian Oxenhandler After waiting months to question Kenneth Lee, President Donald Trump’s nominee for the […] 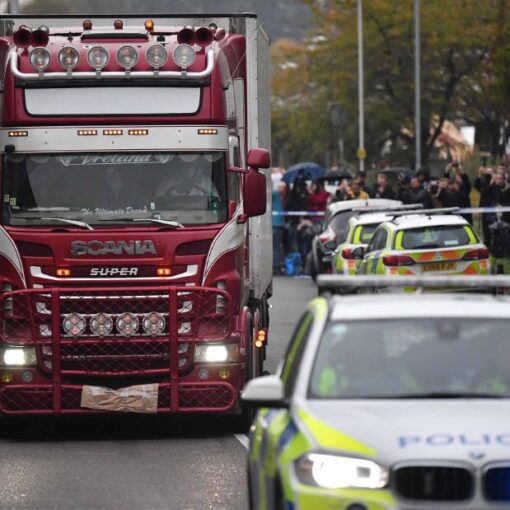 A further two men were found guilty of conspiracy to assist unlawful immigration; they join four others who pled guilty before the […]

Three American adults drowned and two children were rescued from the water while vacationing in Turks and Caicos, island police said. All […]