Ministers have moved to tighten Britain’s borders as new data suggests the Delta coronavirus variant is much more likely to cause serious illness and is circulating more rapidly within schools.

With England’s reopening on 21 June hanging in the balance, the government removed Portugal from the green list of countries and added seven more countries to the red list – moves that provoked fury within the travel industry and left many holidaymakers in limbo.

Portugal, including Madeira and the Azores, were the only mainstream tourist destination to which Britons could travel without having to quarantine. On Tuesday, these destinations will be moved to the amber list, requiring travellers to self-isolate for 10 days upon return.

Grant Shapps, the transport secretary, said that as well as rising Covid test positivity rates in Portugal, a “difficult decision” hinged on worries about Covid variants, particularly a possible additional mutation of the Delta variant.

Data from Public Health England released Thursday eveningshowed that the Delta variant, B.1.617.2, first detected in India, is dominant in the UK, now accounting for 75% of infection cases.

The data also indicated that the variant was significantly more likely to cause serious illness than the Alpha variant of Covid, which has been dominant across the UK since being first detected in Kent in the autumn.

While the PHE team stressed that more research was needed, an analysis of 38,805 sequenced cases in England showed that the Delta variant carried a 2.61 greater risk of hospitalisation within 14 days compared with the Alpha variant (B.1.1.7) once demographic factors and vaccination status were taken into account.

Data from Scotland pointed to a more than twofold higher risk of hospitalisation for those infected with the Delta variant compared with the Alpha.

Responding to the PHE report, Prof Christina Pagel, director of UCL’s clinical operational research unit, said: “Every technical report seems to bring worse news. Added to increased transmissibility and some vaccine escape, we now have evidence that your chance of being hospitalised might be twice as high with the Delta variant than with the Alpha variant. This makes it harder for vaccines to weaken the link between cases and hospitalisations.

“The other new thing in this report is data on outbreak settings and it is clear that schools are a major source of transmission and that outbreaks in primary and secondary schools have been growing a lot week on week.”

Shapps tied the decision about Portugal to fears that returning travellers could bring in more variants, further jeopardising the government’s timetable to end many remaining Covid social restrictions on 21 June. There is still no decision as to whether the planned reopening will happen then, or if restrictions might need to be extended allowing more people to be vaccinated. A decision is due by 14 June.

“We just don’t know the potential for that to be a vaccine-defeating mutation, and we don’t want to take the risk as we come up to 21 June and the review of the fourth stage of the unlock,” Shapps said in a TV interview.

He also highlighted what he called “a sort of Nepal mutation”. A mutation of the Delta variant, this is suspected of potentially being more resistant to vaccines, but is not under observation by PHE. It has been seen in numerous countries but only once in Nepal, which carries out very little genome sequencing for Covid.

As news leaked out about the green list decision, hours before the official announcement, hundreds of millions of pounds were wiped off the value of tour operators and airlines, and there was significant anger.

Green-list destinations are in effect the only choice for holidays. The listing allows people to return to England without quarantining, although they must take a Covid-19 test before coming back and another within two days of arriving.

Aside from Portugal, Gibraltar and Israel, the initial 12-destination green list mainly comprised places – such as Australia, New Zealand, the Falkland Islands and Iceland – which did not allow entry to Britons.

Ahead of the three-weekly review of the list, there had been expectation that more tourism centres could be added, for example Spain’s Balearic islands, and some Greek islands.

Johan Lundgren, EasyJet’s chief executive, said the decision “essentially cuts the UK off from the rest of the world”.

John Holland-Kaye, chief executive of Heathrow airport, said: “Ministers spent last month hailing the restart of international travel only to close it down three weeks later all but guaranteeing another lost summer for the travel sector.”

Henry Smith, the Conservative MP whose Crawley constituency includes Gatwick, said he was “very concerned that [the government] was not being more ambitious” over travel. “I think we should be going in the other direction and liberalising the amount of countries on the green travel list. This decision really puts a question mark over a significant number of travel and aviation sector jobs – going forward, if they can’t manage to have something of a summer season, I think it’s going to lead to increased unemployment.” 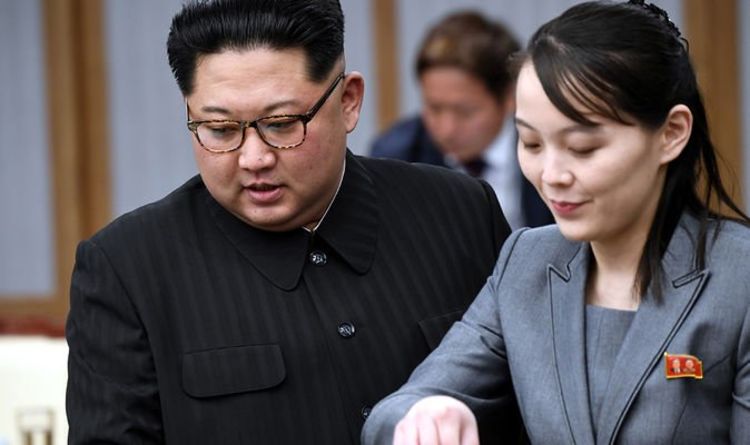 His sister, Kim Yo-Jong, has made the decision so she can depict her brother’s love for the people and the ideological fervour […] 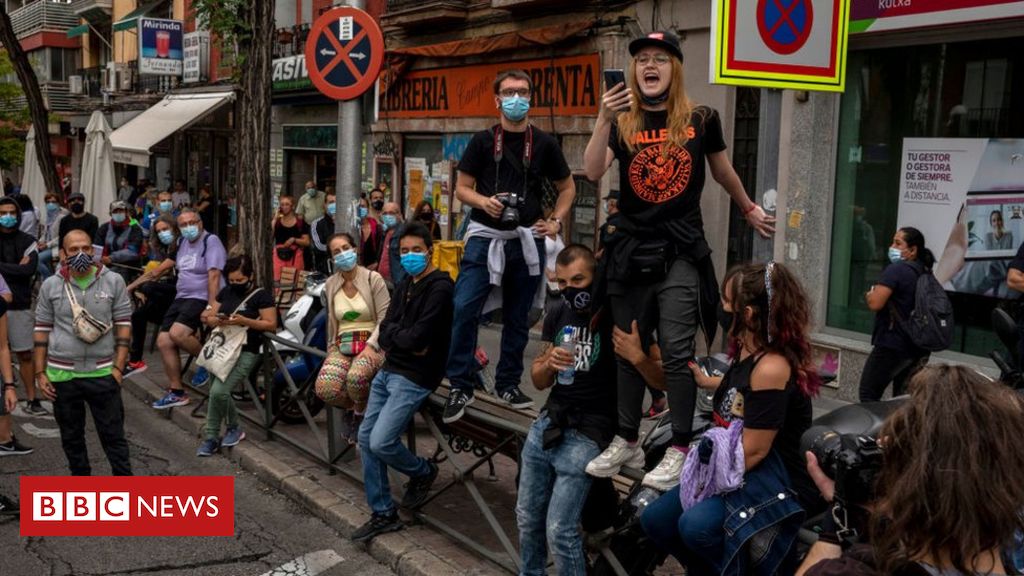 FLINT, Mich. — Five teenagers accused of throwing rocks from a Michigan highway overpass were charged with second-degree murder Monday in the […] 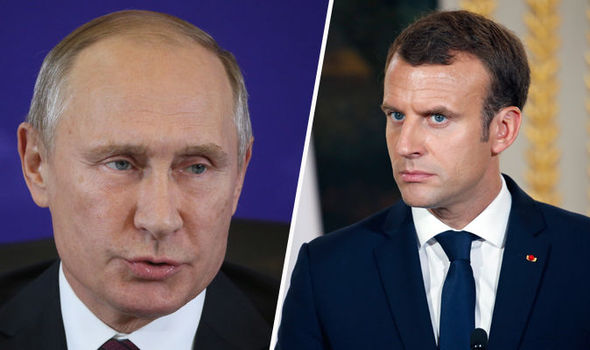 Mr Putin teamed up with the French President to try and ease escalating tensions surrounding Iran’s nuclear capabilities. It comes as Donald […]