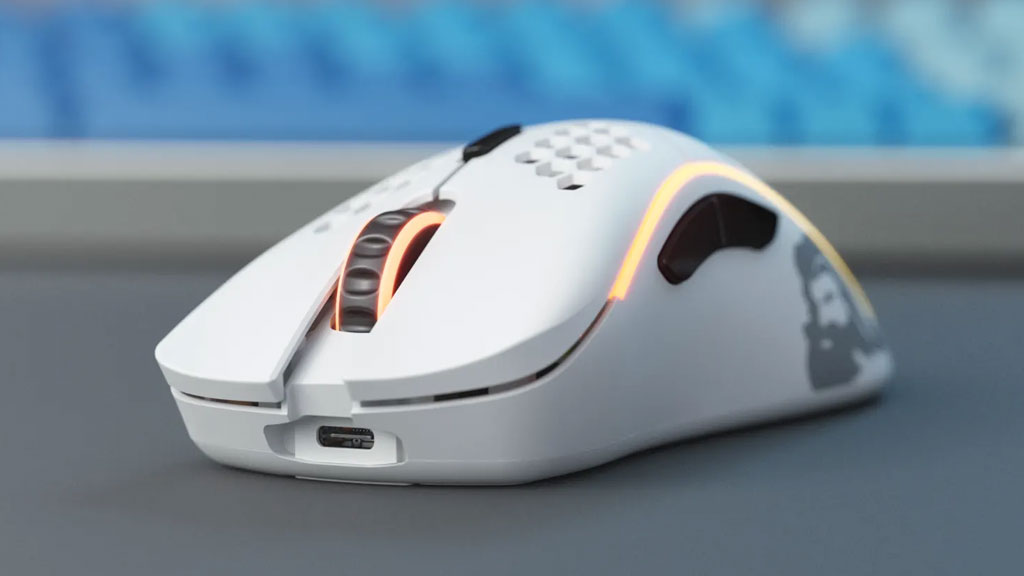 By popular demand, Glorious is going to make a wireless version of its lightweight and ergonomically shaped Model D gaming mouse, the company confirmed. The release date is still a mystery, but Glorious says it will be “fully in-stock” when it does launch, and it will not take preorders or ship them in batches.

That’s good news, considering the frustrating year it has been for trying to procure PC hardware. For the most part, peripherals have plentiful (save for flight sticks following the launch of Microsoft Flight Simulator), but the reassurance that the Model D Wireless will not be in short supply is still a welcome one.

The Model D is similar to the fleet-footed Model O, but trades the ambidextrous shape for a slightly curved mold suitable for right-handed gamers. And just like the Model O went wireless a few months ago, the Model D will follow suit, presumably soon.

Glorious said it partnered with Pixart to design a sensor that won’t drain battery life too quickly.

The company didn’t get into specifics about the sensor, but it sounds like it is the same one being used in the Model O Wireless. If that is the case, it will have a 19,000 DPI (with default 400, 800, 1600, and 3200 DPI settings that can be remapped via software), 50G acceleration, and a tracking speed of 400 inches per second.

The Model D Wireless will also have six buttons, though underneath the hood, things are a little bit different than the non-wireless model. Glorious says the tail-free model will debut the company’s “new and improved proprietary switches” that it developed with Kailh.

The Model D Wireless will go for $80 when it arrives. As to when that will be, Glorious is waiting on confirmation that its inventory order has reached its warehouse, after which it will announce a launch date and time. 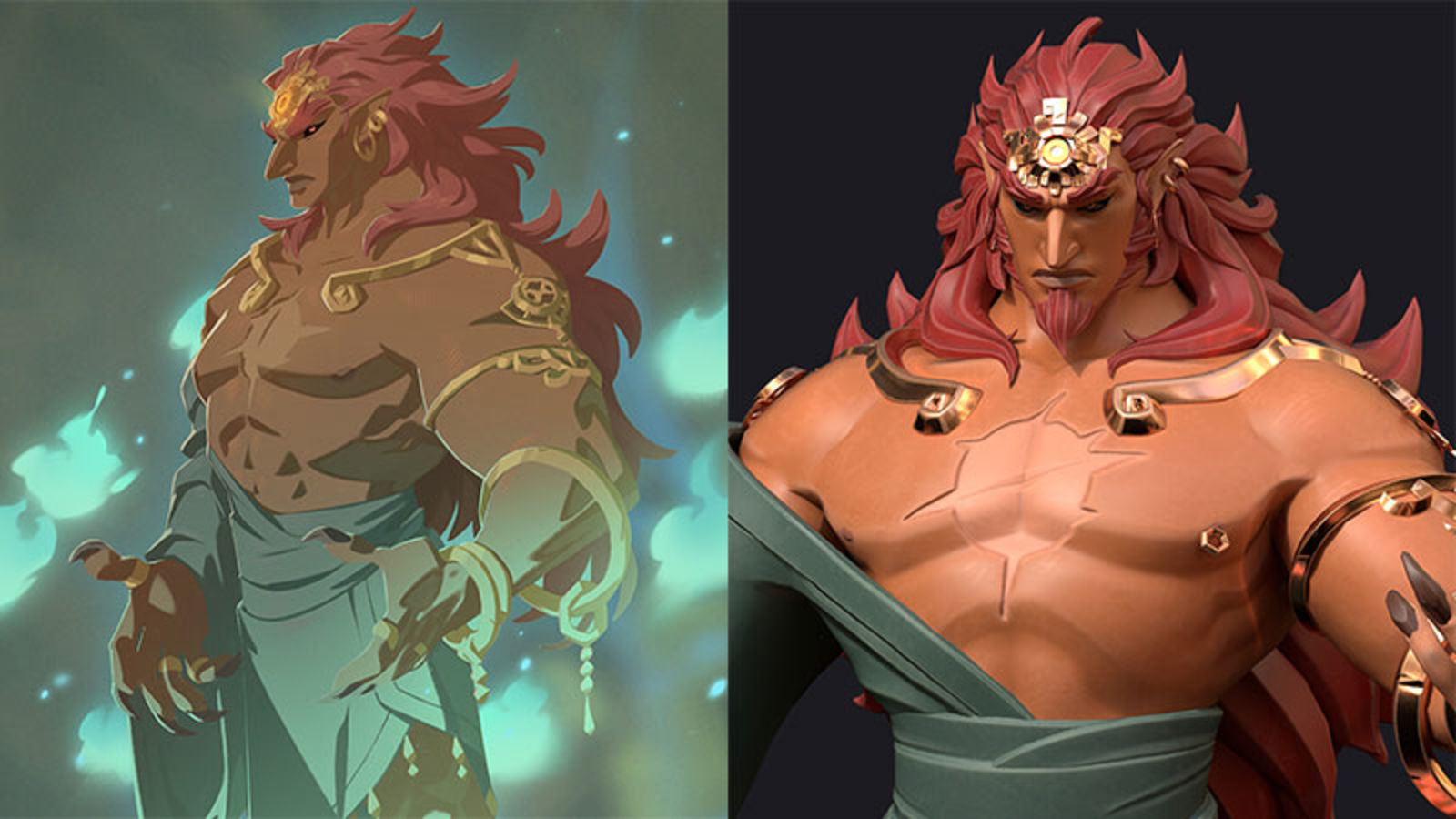 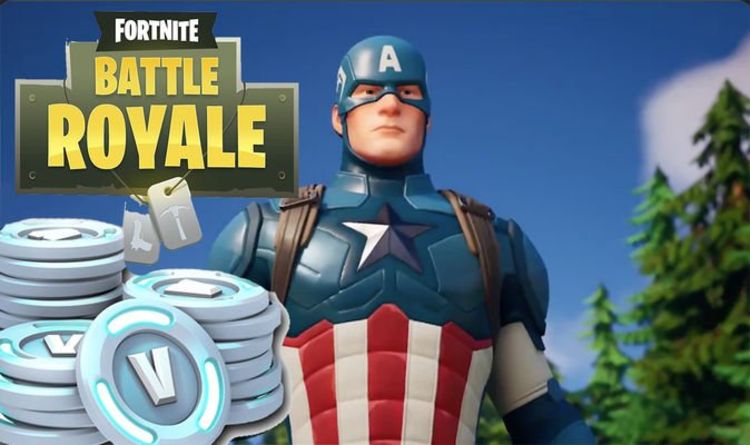 Fortnite developer Epic Games has released the Captain America skin in time for July 4. To celebrate Independence Day in the US, Fortnite […] 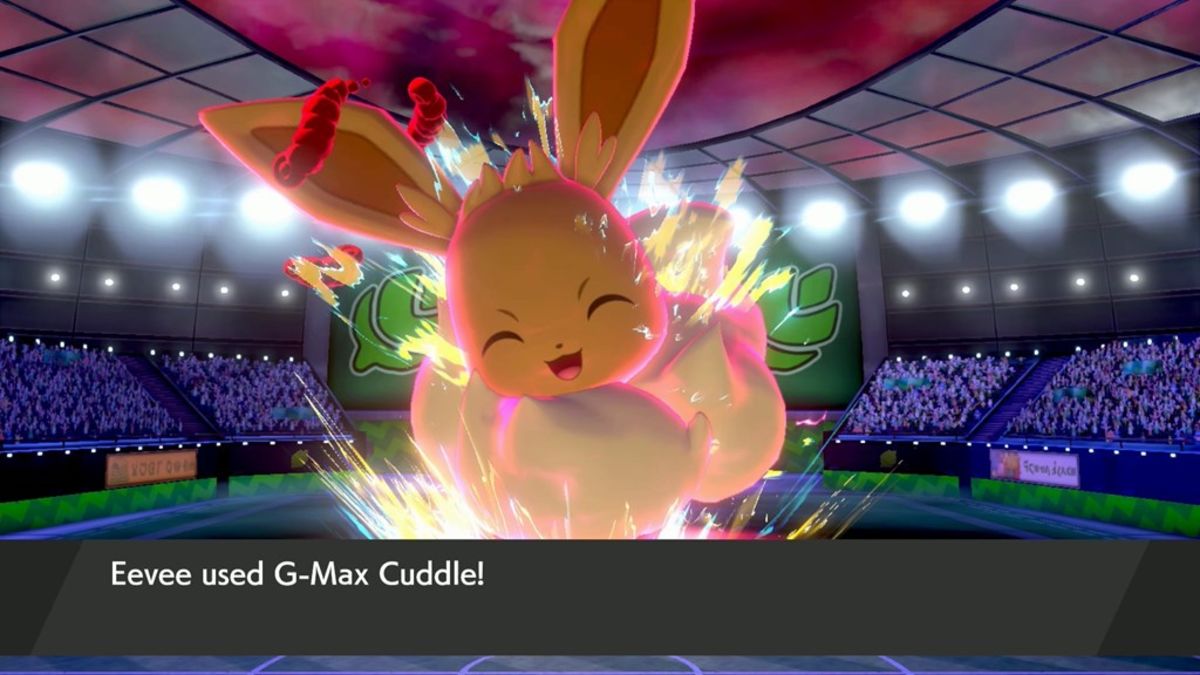 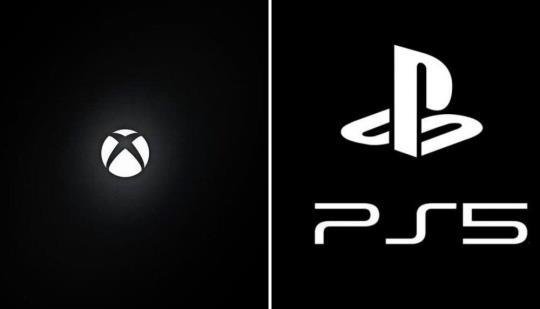 PP: With the specs now out in the open, fans have been comparing which is more powerful and speculating which console will […]