These New York Knicks were easy to fall for during the regular season, when they finished 41-31 after the oddsmakers had them losing 50 games. Their grit matched the city’s. They cared for one another, and cared for the fans who had spent the better part of two decades watching dreadful basketball. The Knicks radiated feel-good karma, and maybe inspired you to believe that they could make a miracle run though a couple of rounds of the playoffs.

And then they showed up in this first-round series against Atlanta as regular-season princes-turned-postseason frogs. Don’t be angry at the Knicks for that; they don’t deserve it. They gave too much to a pandemic-ravaged New York to be ripped for a playoff no-show.

If anything, they showed the entire league just how much they overachieved over 72 games. Just how much blood, sweat and tears they put into their craft.

It was no accident that in his first remarks after his team was eliminated, Thibodeau talked about how Atlanta “added good pieces to complement Trae [Young], and I think that helped them.” Thibs has long been on record saying that the front office, led by Leon Rose, needs to be aggressive in acquiring star players.

What the coach didn’t say: Stars who are better at basketball than Julius Randle.

In the end, all the flaws cloaked by the hustle things Thibodeau inspired the Knicks to do over five months were exposed by the Hawks, who had lost their three regular-season meetings with the Knicks. The one major advantage the Knicks were supposed to have, Thibodeau, was neutralized by Nate McMillan, and by the fact that coaching matters far more in the college game, dominated for the last four decades by Thibs’ retiring buddy, Mike Krzyzewski.

That was never more clear than it was after Hawks 113, Knicks 96. New Yorkers didn’t want to see this kind of ending in the worst way, especially after Atlanta’s Clint Capela talked tough beforehand, promising that the Hawks were “coming into your home to win this game again and send you on vacation.”

The Garden crowd was afire early, trying to will the home team to Game 6 in Atlanta. When the painful result was clear, the fans stood and alternated between applauding the Knicks and booing Young. They cheered as Randle dribbled out the clock, then held onto a fading “Let’s Go Knicks” chant as long as they could before heading for the exits. Billy Joel’s “New York State of Mind” played as the building faded to black.

“I think we’re bringing a brand of basketball back that the city can be proud of,” said Randle, who had so much to be proud of for carrying this massive rebuild on his broad shoulders. He logged a league-high 2,667 minutes during the regular season, and in these five games wasn’t even close to the player he was all year.

“I’ve been all around the league,” Thibodeau said. “There is no other place like this. It was great to experience, even when we had 2,000 fans it felt like 19,000. From the players to the coaches, we all felt it. … And hopefully we gave them something to be proud of.”

Thibodeau said he could not have asked any more of this team. Nobody could. Derrick Rose, who had played much younger than his age, 32, all season, finally broke down in Game 5. He was the ultimate embodiment of a Knicks team that had nothing left to give.

Another old Thibs warrior, Taj Gibson, talked about the love he felt in New York whenever he went for a bagel or coffee. The Knicks should feel that affection all summer, into the fall. They should not be constantly reminded that they face-planted in the playoffs.

They deserve better after giving the city so much. 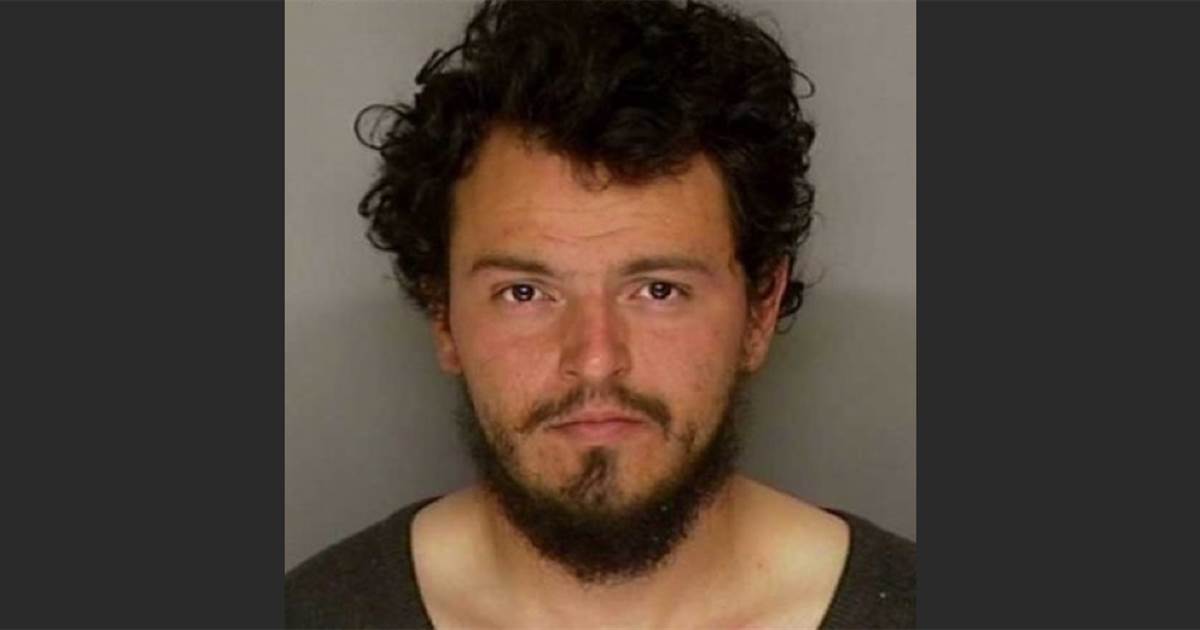 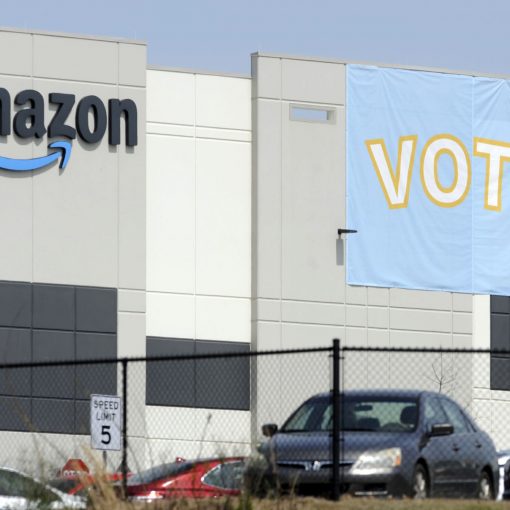 Vote counting in the union push at an Amazon warehouse in Bessemer, Alabama, is underway but a winner may not be determined […] 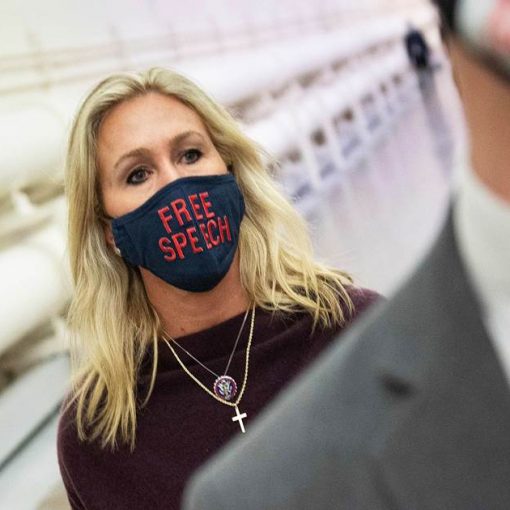