One of the giants of the deep is shrinking before our eyes, a new study says.

The younger generation of critically endangered North Atlantic right whales are on average about three feet (one meter) shorter than whales were 20 years, drone and aircraft data show in a study in Thursday’s journal Current Biology.

Scientists say humans are to blame. Entanglements with fishing gear, collisions with ships and climate change moving their food supply north are combining to stress and shrink these large whales, the study says.

Diminishing size is a threat to the species’ overall survival because the whales aren’t having as many offspring. They aren’t big enough to nurse their young or even get pregnant, study authors said.

These marine mammals used to grow to 46 feet (14 meters) on average, but now the younger generation is on track to average not quite 43 feet (13 meters), according to the study.

“This isn’t about ‘short’ right whales, it’s about a physical manifestation of a physiological problem, it’s the chest pain before the heart attack,” said Regina Asmutis-Silvia, executive director of Whale and Dolphin Conservation North America, who wasn’t part of the study. “Ignoring it only leads to an inevitable tragedy, while recognizing and treating it can literally save a life, or in this case, an entire species.”

There are only about 356 North Atlantic right whales left, down from 500 in 2010, said study co-author Amy Knowlton, a senior scientist at the New England Aquarium. Other estimates put the population around 400, though researchers agree the population is shrinking.

In the past, scientists and activists have concentrated solely on whale deaths, but now they realize there’s a problem afflicting surviving whales that can still cause populations to further dwindle, said study co-author Michael Moore, marine mammals director at Woods Hole Oceanographic Institute. The authors were able to take pictures of 129 of the right whales and use a computer program to compare them to right whales of similar age 20 years ago.

The issue emerged from a research trip several years ago when Knowlton and others saw a few small whales and a dead one. They figured the small whales were calves, less than a year old, because of their size, but checking showed the whales actually were about two years old. Whale calves normally double in size in two years, said study lead author Joshua Stewart, a National Oceanic and Atmospheric Administration researcher.

The study authors said the No. 1 issue with smaller right whales is entanglement in fishing gear, especially ropes that have become stronger and harder for whales to shed.

“Over 83% now of the species has been entangled at least once in their lifetime, some as many as eight times,” Knowlton said. “If it doesn’t kill them, it’s certainly going to affect their ability to reproduce.”

Collisions with ships is another problem. Both fishing gear and ship crashes have been addressed with government regulations in some normal feeding grounds for the whales. But since 2010, climate change has caused plankton the marine mammals eat to move north and east to areas without regulations, so entanglements and crashes increased, Knowlton said.

“We know that climate change has affected some of their key prey sources, so entangled whales are likely experiencing a triple whammy of less food around, less ability to forage for it, while burning more energy,’’ said Dalhousie University marine biologist Boris Worm, who was not part of the study. “It’s heartbreaking to think about the lives that some of these whales lead.” 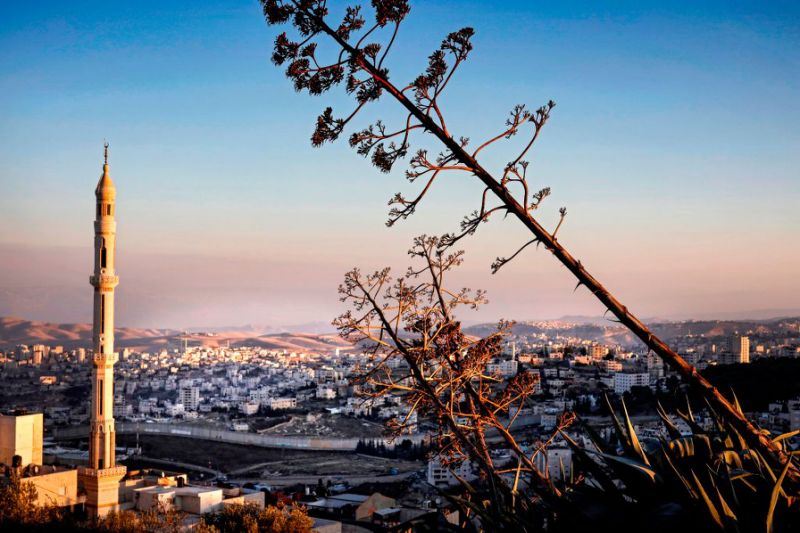 The blast in Somalia’s capital also injured more than 275 More MOGADISHU, Somalia (AP) — The death toll from the most powerful […] 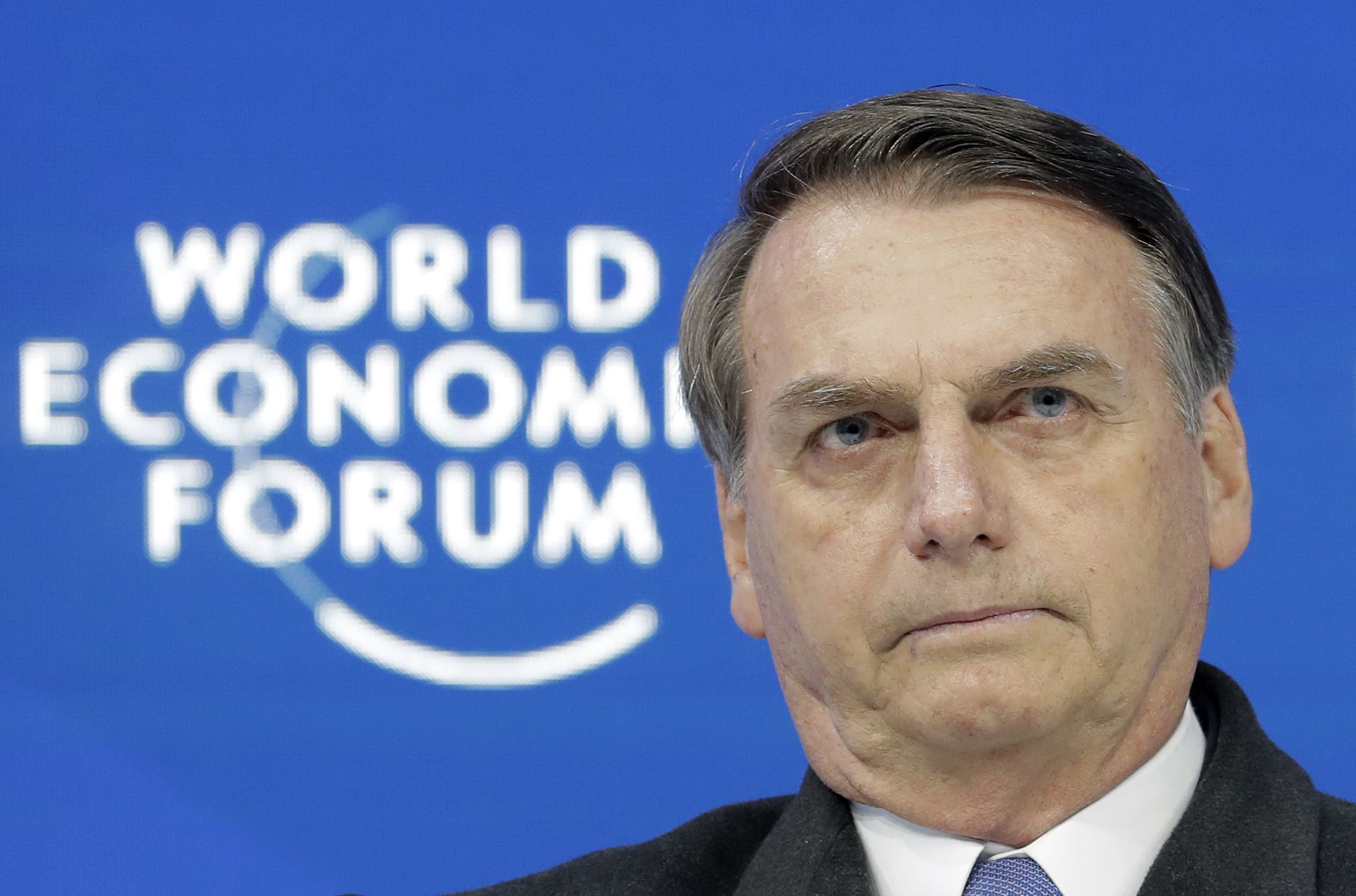 View photos This image provided by Carl Fuldner and Shane DuBay show Field Sparrows, from 1906, top, and from 1996, bottom, that […]