LONDON — The dress Princess Diana wore at her 1981 wedding to Prince Charles went on public display Thursday at the late princess’s former home in London.

The taffeta-ruffled white dress designed by David and Elizabeth Emanuel, with its 25 foot (8 meter) sequin-encrusted train, helped seal the fairytale image of the wedding of Lady Diana Spencer and the heir to the British throne.

Reality soon intruded. The couple separated in 1992 and divorced in 1996, with both acknowledging extramarital affairs. Diana died in a car crash in Paris in 1997 at the age of 36.

Her sons, Prince William and Prince Harry, have loaned their mother’s wedding dress for the exhibition “Royal Style in the Making.” The exhibit also features sketches, photographs and gowns designed for three generations of royal women, including Princess Margaret and the Queen Mother. It runs until Jan. 2, 2022. 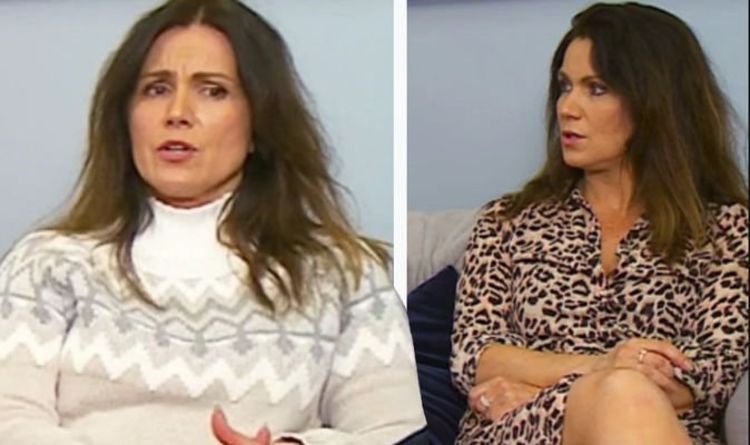 However, one opined: “Oh god why do some people find it so hard to understand that not everyone wants to cuddle their […] 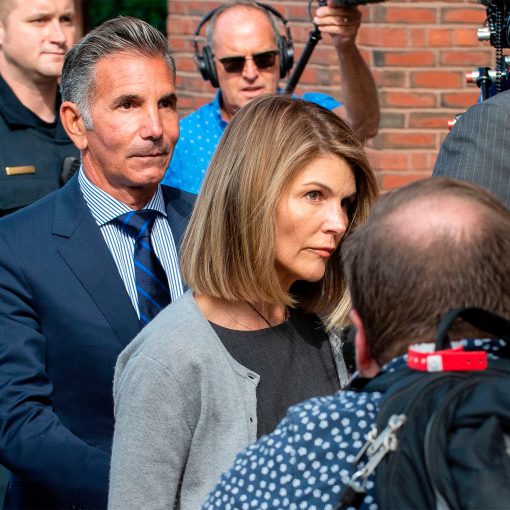 Lori Loughlin’s designer hubby is going to have to cool his heels in prison a little longer. A federal judge Tuesday rebuffed fashion […] 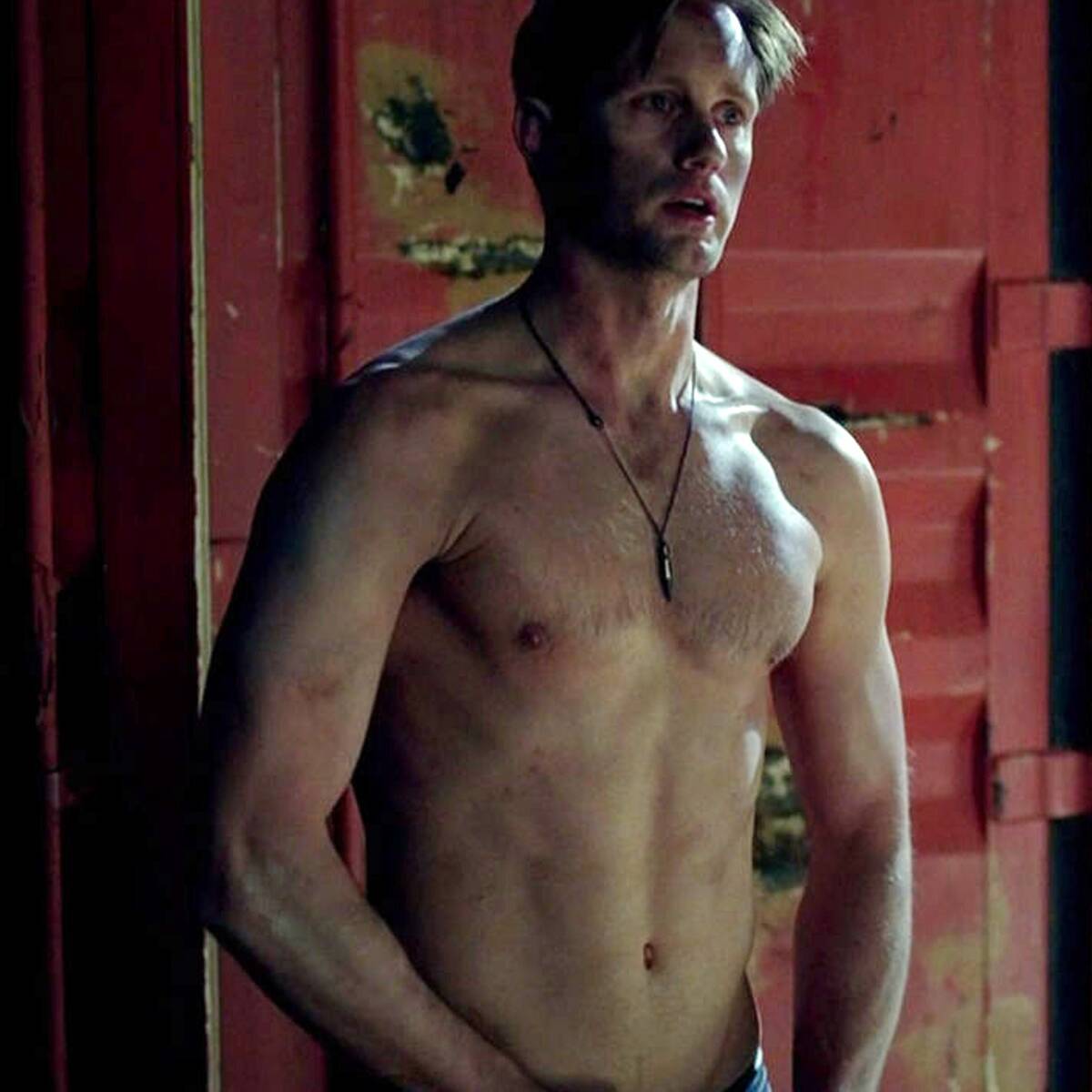 Has it been six years already?!  True Blood said its final goodbyes in 2014, and somehow did not enter into the pantheon […] 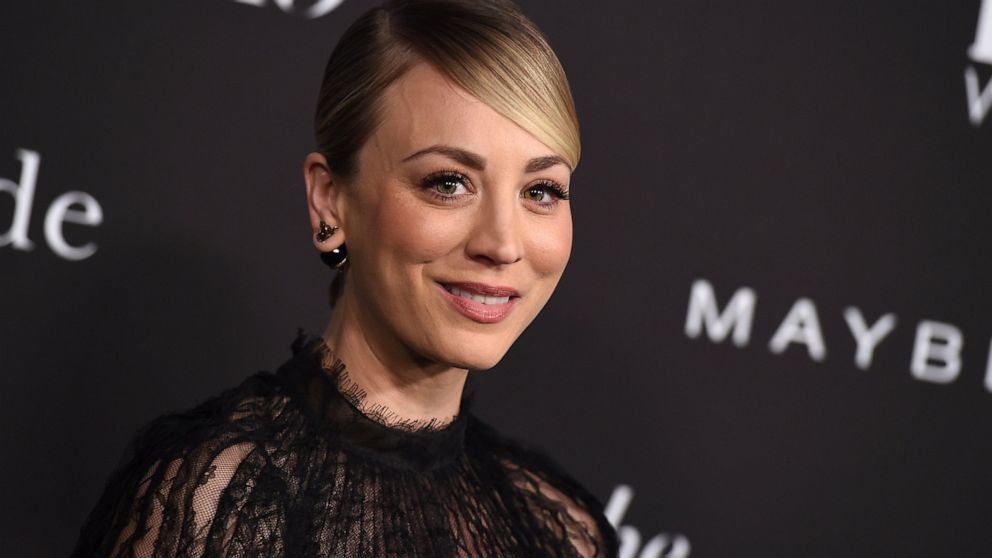