A Russian pilot is under investigation after a man was duct-taped to the underside of a plane and flown above an airfield.

The stunt was concocted by Mikhail Litvin, 21, a notorious internet star in Russia with around 20 million followers on social media.

In the shocking footage, his friend ‘Zheka’ Namitov, 25, can be seen hanging high above the group from the bottom of a plane, held on by tape.

Although there appears to be a more stable support around his midriff in the video, the rest of his body is secured with normal gaffer tape.

The nerveless daredevil made it to the ground safely and even remarked that the view was ‘very beautiful’ while still up in the air.

Egging his accomplice on, Litvin can be heard saying ‘go on, brother… we live only once and need to remember this moment’.

But the prank has landed pilot Alexander Nazarov, 31, in hot water with the authorities.

The ex-military airman is being probed by the Russian Investigative Committee and has had his flying licence suspended.

A statement read: ‘The pilot, acting on the instructions of the blogger, allowed the participants in the video to attach the man to the lower part of the helicopter fuselage with adhesive tape.

‘He flew in a way that did not meet safety requirements, putting the life and health of the hero of the plot in danger.’

The stunt, which involved a Robinson 44 helicopter, took place at Myachkovo airfield in the Moscow region.

It’s not the first time Litvin’s pranks have caused a stir online – in a previous video he set his own £130,000 Mercedes Coupé on fire. 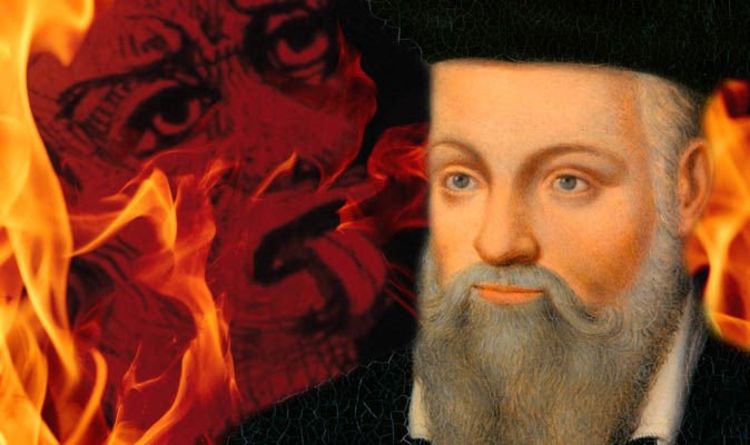 Michel de Nostredame, was a 16th-century apothecary and author, who is widely considered by his followers to be the greatest prophet of […] 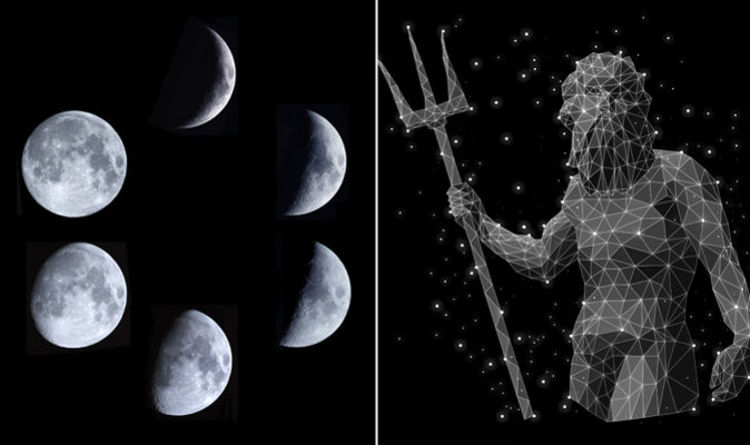 The Aquarius Moon conjuncts Pluto in the same sign, which will create positive outcomes where unexpected changes arrive. The Moon always works […]