Former Vice President Mike Pence delivered his strongest comments yet on the Jan. 6 pro-Trump riot attack of the Capitol on Thursday, saying that he and former President Donald Trump may never see “eye to eye” on the event.

“January 6 was a dark day in the history of the United States Capitol,” Pence said during an event at the New Hampshire Hillsborough County Lincoln-Reagan Dinner. “But thanks to the swift action of the Capitol Police and federal law enforcement, violence was quelled, the capitol was secured. And that same day we reconvened the Congress and did our duty under the Constitution and the laws of the United States.”

He added, “You know, President Trump and I have spoken many times since we left office. And I don’t know if we’ll ever see eye to eye on that day.”

Pence, however, still praised the accomplishments of the Trump administration.

The U.S. Capitol descended into chaos and violence on Jan. 6 when hundreds of pro-Trump rioters swarmed the building, leaving several people dead, including a Capitol Police officer. The mob forced the Senate to evacuate and Pence to be ushered to safety. In one dramatic moment, police officers drew guns as rioters tried to break into the House chamber. Hundreds have been arrested or charged by federal law enforcement in connection with the events.

The riot led the Democratic-controlled House to draft an article of impeachment against Trump, alleging he incited an insurrection. He was later acquitted in the Senate. However, the events have left the GOP in turmoil, particularly leading to the ouster of Rep. Liz Cheney, R-Wyoming, from the No. 3 leadership position because of her criticism of Trump over the riot.

A large number of House Republicans also opposed the creation of a Jan. 6 commission, which ultimately passed with overwhelming Democratic support. Only 35 Republicans voted in favor.

The former vice president’s brother, Rep. Greg Pence, R-Ind., was among those who voted against a panel that would have investigated the day that the pro-Trump mob chanted, “Hang Mike Pence.” Trump also turned on Pence, saying his then-second-in-command had not had the courage to stop the certification of Joe Biden’s election as president. Under the U.S. Constitution, Pence did not have the authority to do so.

Pence on Thursday also criticized Biden’s policies, particularly on immigration and foreign relations, and said a “Republican comeback” will come in the midterm elections through a “positive conservative agenda.” 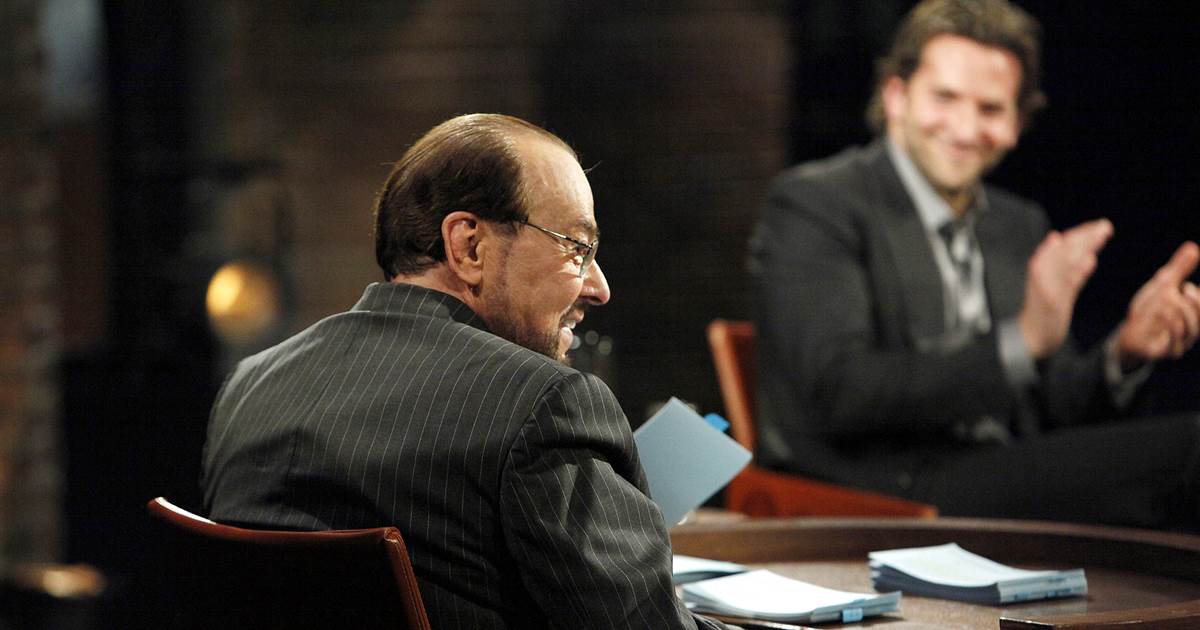 James Lipton, best known for creating and hosting “Inside the Actors Studio,” died Monday at 93 years old, yet his influential show […] 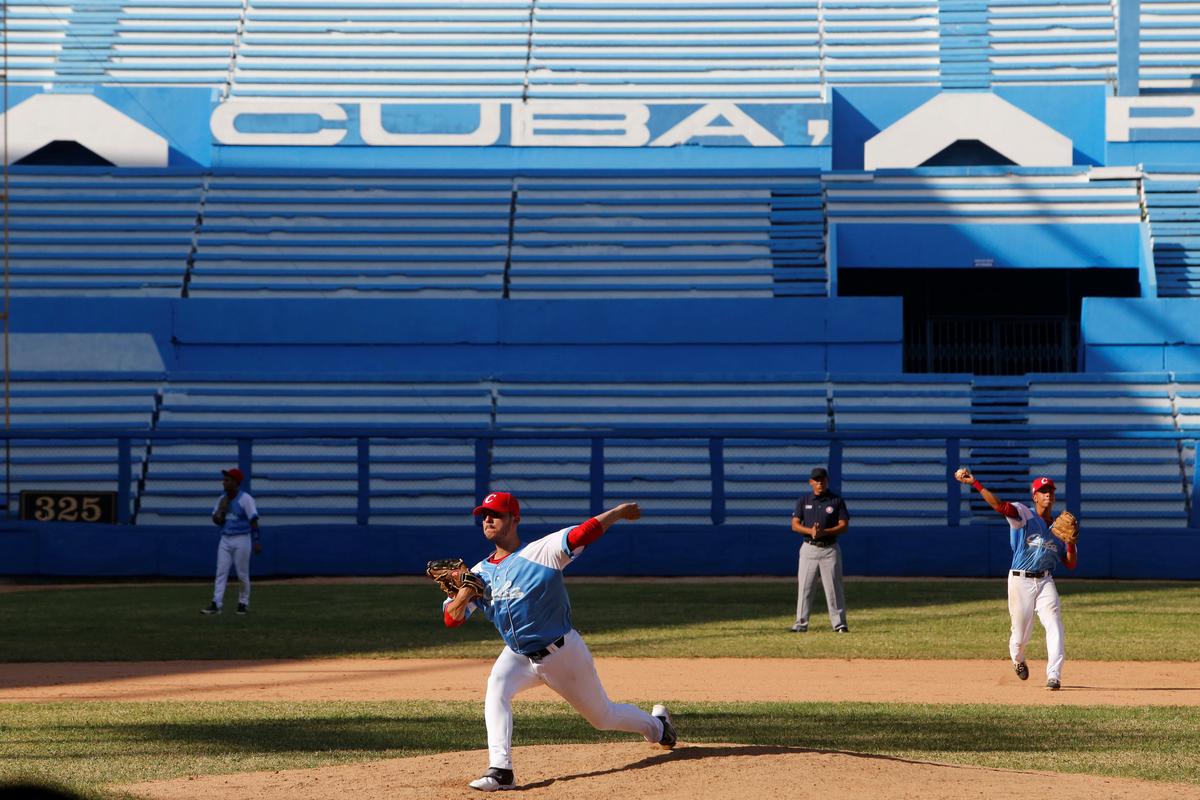 Cuba’s national youth baseball pitcher Oscar Hernandez warms up before a friendly game against Japan at the Latinoamericano stadium in Havana, Cuba, […] 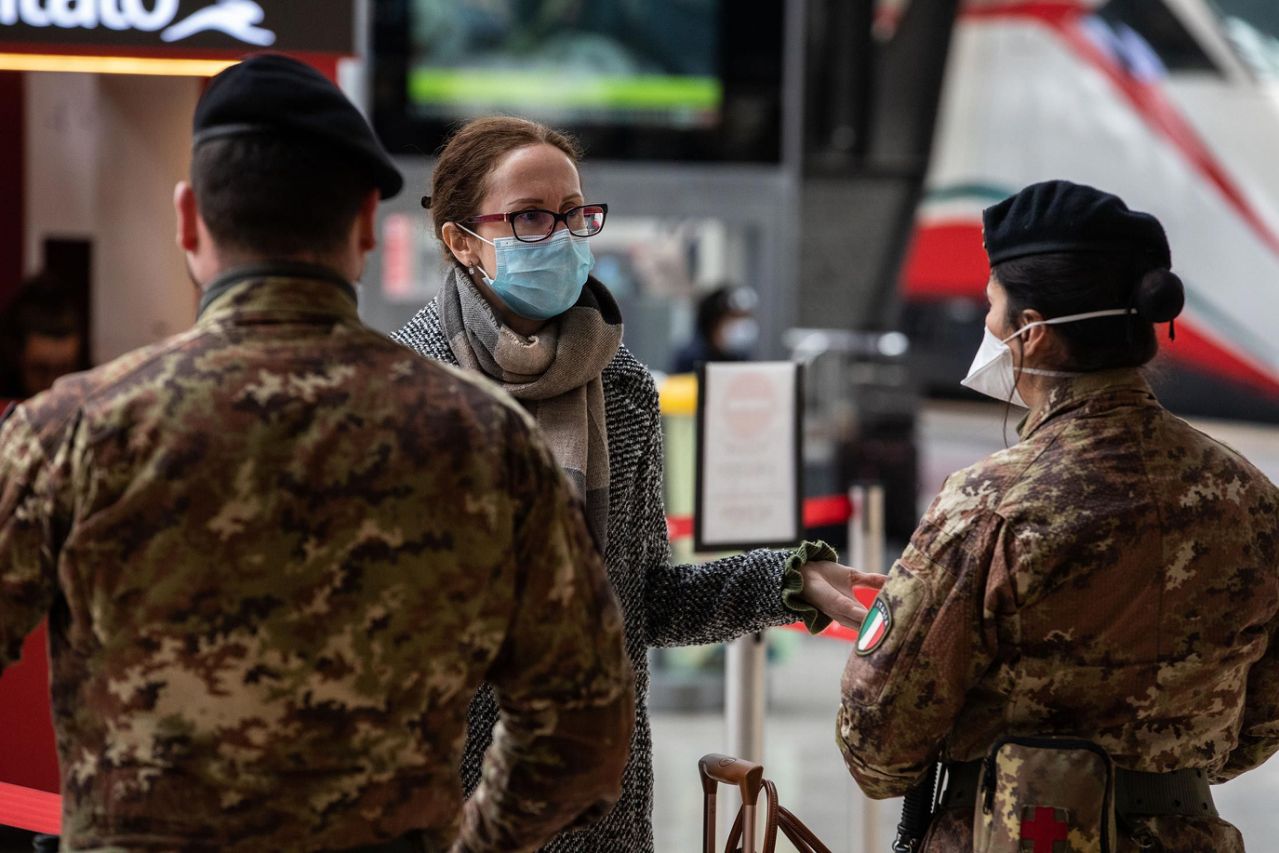