Similar to the “Gamer” tributes from 2020, Nike is launching a new line of sneakers called Nike And The Mighty Swooshers, which is going to be based entirely around anime.

The shoes won’t be specifically licensed; again, like the “Gamer” sneakers, they’ll just be inspired generally by Japanese animation, though look close enough (at things like the swoosh above) and you’ll see nods to stuff like Nike’s famous Air Max 98 “Gundam”.

The first pair shown off as part of the line are some Air Force 1s, which are designed to be covered in a velcro “armour” that can break off revealing the shoe beneath, like a mech coming apart to reveal the pilot/vehicle:

The second pair are a little more subtle, in that they’re AJ1 Lows that from above just look like they’ve got some lovely shades of pink going on with some fluffy detailing. But below…

The AF1s are a bit much, I think, but I am very into those Jordans.

Both pairs will be out…sometime in 2021. 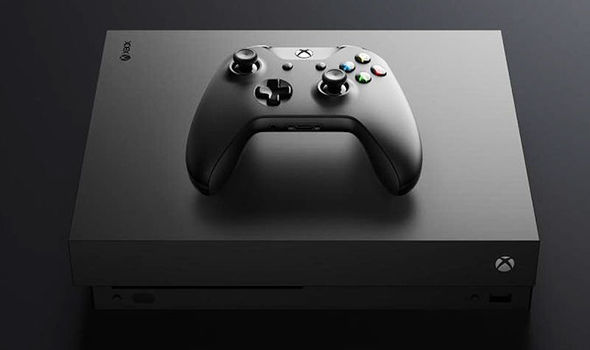 Xbox One X has been given a boost ahead of release date, as another killer 4K app makes its debut on the console. […] 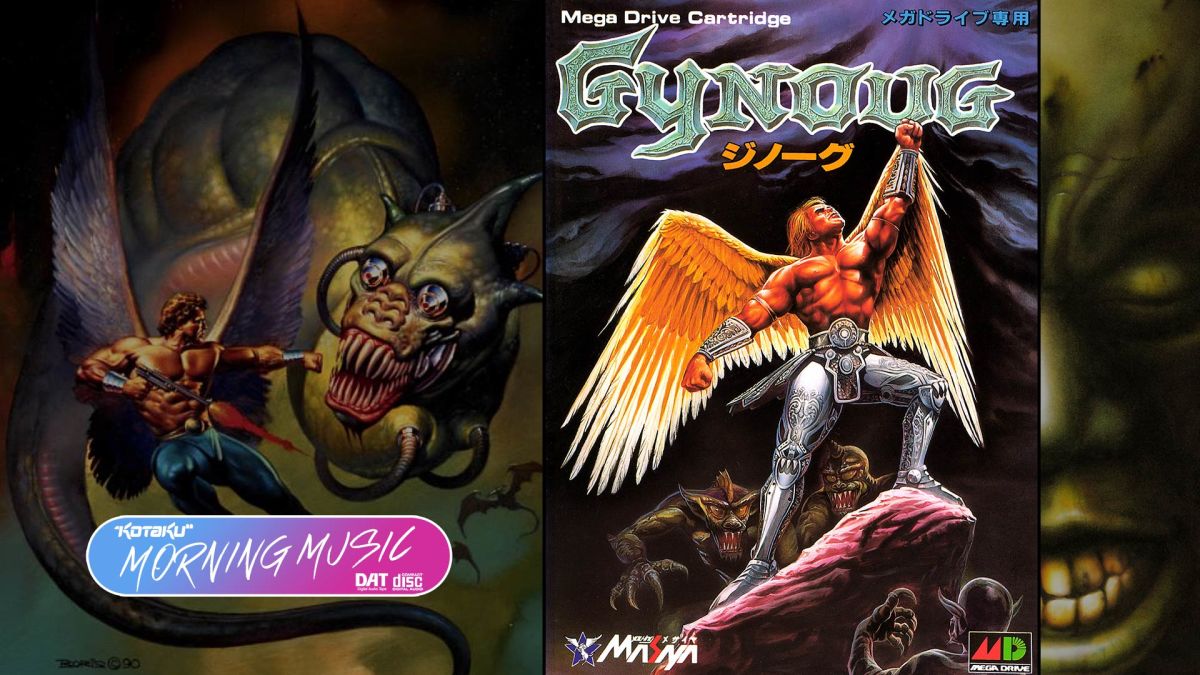 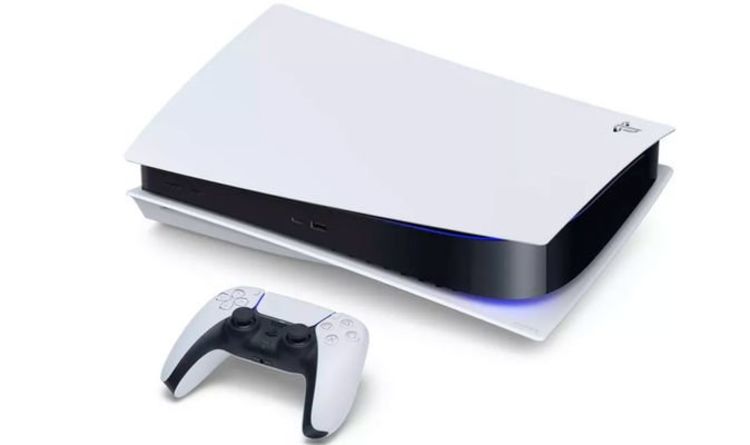 PS5 price, release date and pre-order news may still be awhile off, despite huge interest in these crucial next-gen details. We’re just […] 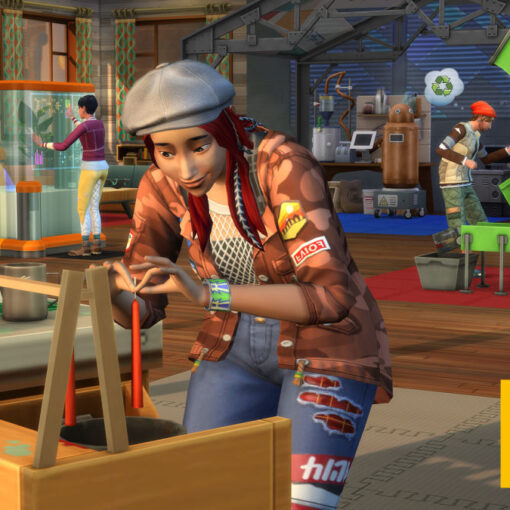 Screenshot: EA / Kotaku Year In ReviewYear In ReviewWe look back at the highs, lows, surprises, and standouts in and around video […]