Chamorro, a journalist and the daughter of former Nicaraguan President Violeta Barrios, is likely the only opposition candidate to challenge incumbent Daniel Ortega, who is seeking a fourth term in the November 7 elections.

The arrest came shortly before a virtual press conference scheduled for 12pm local time on Wednesday, her press team told CNN. Her brother Carlos Chamorro said on Twitter that police raided her home in Managua and stayed for more than five hours.

According to a statement from Nicaraguan Public Ministry, Chamorro was charged with money laundering and mismanagement of the Violeta Barrios Foundation, a non-profit organization she had chaired. She denies the charges.

The Prosecutor’s Office said in a statement that it has requested precautionary measures be imposed on Chamorro, including travel restrictions and disqualification from running public office.

Speaking to CNNE on Thursday, José Miguel Vivanco, director of Human Rights Watch’s Americas division, expressed deep concern about the charges against Chamorro and called on the international community to do more.

“Cristiana Chamorro is one of the candidates who could defeat [Ortega] and for that, they have invented this criminal process that has no foundation and they accuse her of fiction such as money laundering and a series of other articles of the criminal code,” he said.

“The truth is that Cristiana Chamorro, like any other citizen in Nicaragua today, is totally defenseless and exposed to any type of arbitrariness.” 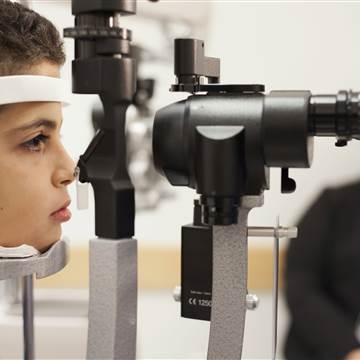 A new gene therapy to treat progressive blindness will cost $850,000, the company that makes it said Wednesday. But the company has […] 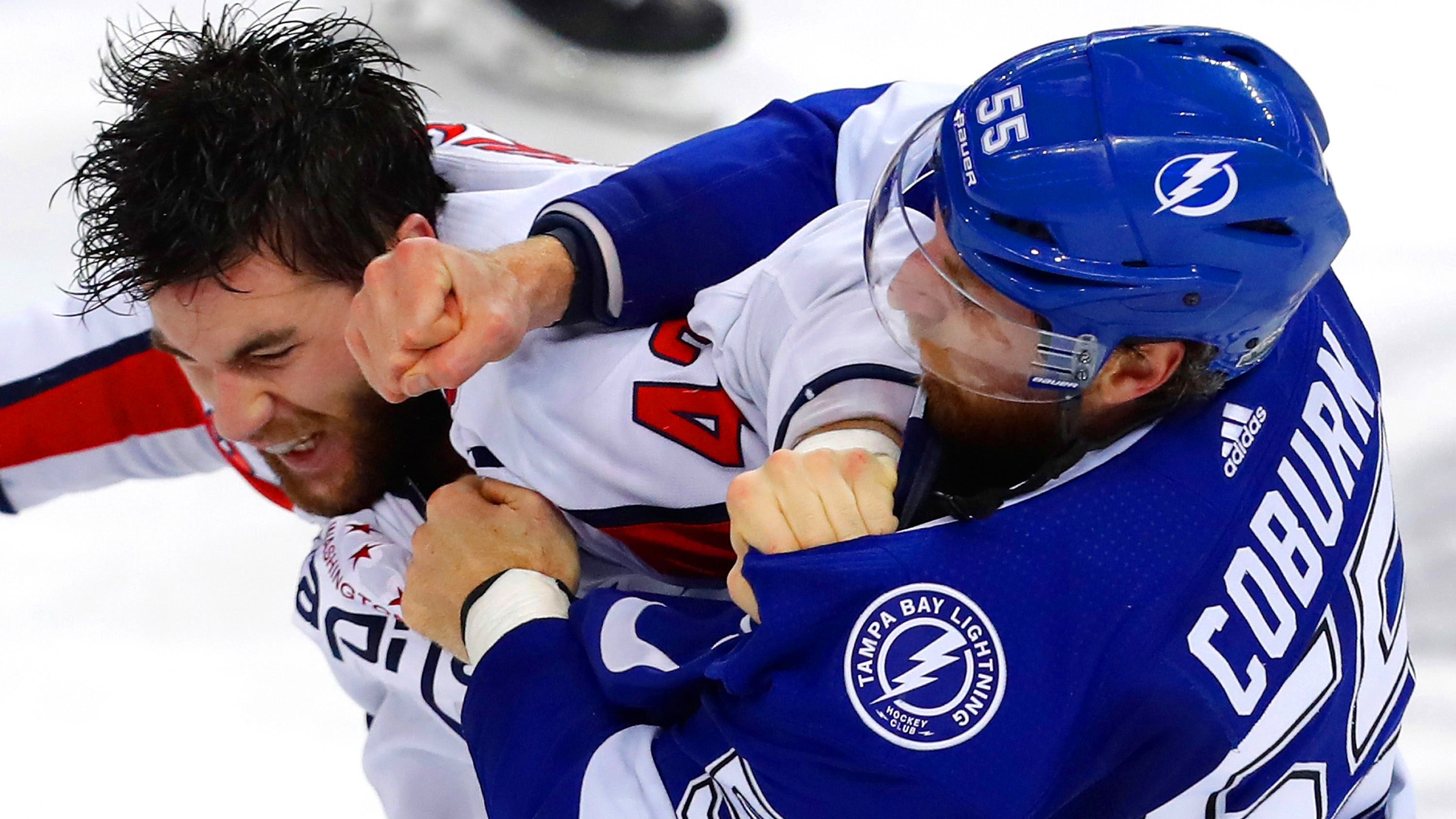 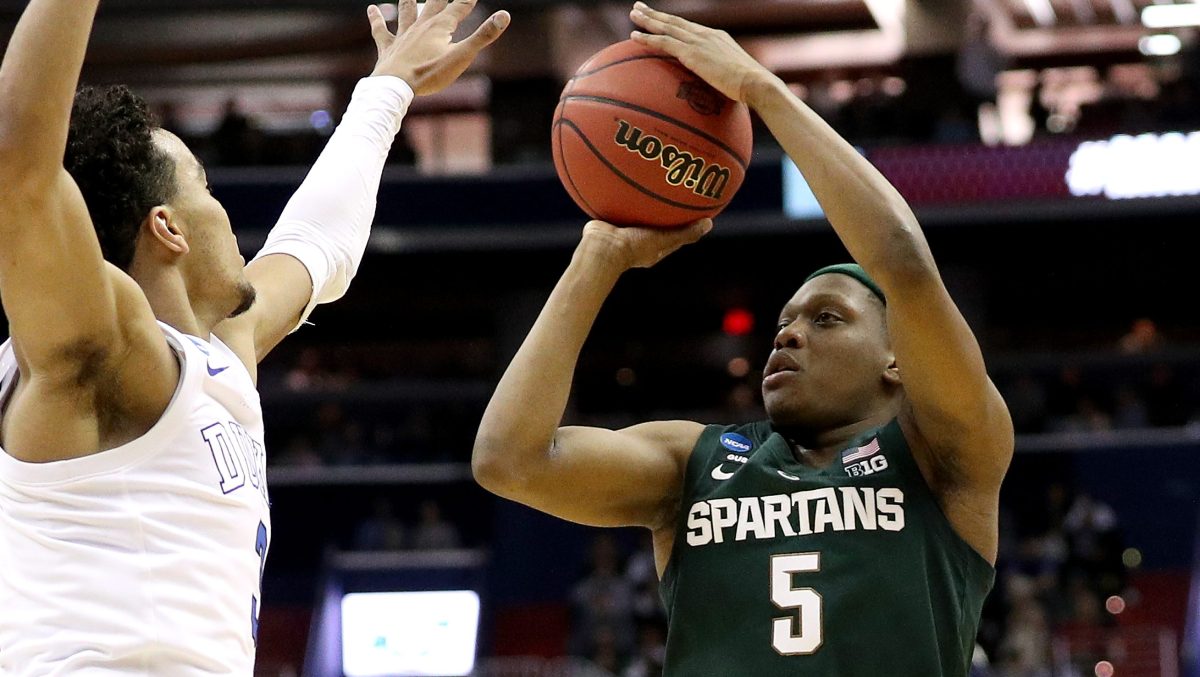