Skip to content
In an interview with CNN on Thursday, Manchin said bipartisan infrastructure talks should continue even as pressure builds for Democrats to move ahead without Republicans, and he dismissed calls to create a special carveout from the Senate’s filibuster rules to pass a voting overhaul bill along straight party lines, a key priority for Democrats that faces stiff opposition from GOP lawmakers.

Manchin heads into a pivotal period of time for Congress where a number of key policy issues are on a razor’s edge in the Senate, giving the swing Democrat enormous sway over the future of the Biden agenda. At the centerpiece of that agenda is the infrastructure package that Biden and Republicans are furiously negotiating in a last-ditch attempt to cut a compromise, though they remain far apart.

The West Virginia Democrat is not ready to give up on those talks with Republicans quite yet, saying, “These (things) take time.”

“I know everyone’s in a hurry right now,” Manchin said. “If anyone understands the process, it’s President Joe Biden … We’ve got to bring our country together. We can’t continue to split and go further apart. We just can’t do that, we’ve got to work together. That takes a lot of time and energy and patience.”

Manchin also signaled that he is not open to changing Senate rules to create a carve out to eliminate the filibuster to pass voting legislation on a simple majority party line vote, suggesting that such a move could come back to hurt Democrats in the future when they are in the minority.

“How well did the 2013 nuclear option work when in 2017 they … took it off the Supreme Court? What goes around comes around, so let’s work together and find a path forward,” Manchin said. In 2013, Democrats moved to gut the filibuster for presidential nominees other than for the Supreme Court. Four years later, in 2017, Republicans did the same for Supreme Court nominees, paving the way for three of Donald Trump’s justices to eventually be confirmed to the high court.

But Manchin refused to say he would “never” support reducing the Senate’s 60 vote threshold. When asked by CNN multiple times if he would take that option off the table, Manchin dodged, saying instead, “We’re going to make the place work. I don’t know what else I can tell you. You can’t make it work unless the minority has input.”

Manchin downplayed Biden’s recent remark that there are “two members of the Senate who vote more with my Republican friends,” which has been widely interpreted as a rebuke aimed in part at the West Virginia Democrat.

White House press secretary Jen Psaki has said that Biden’s remarks were not a criticism.

This story has been updated with additional developments Thursday. 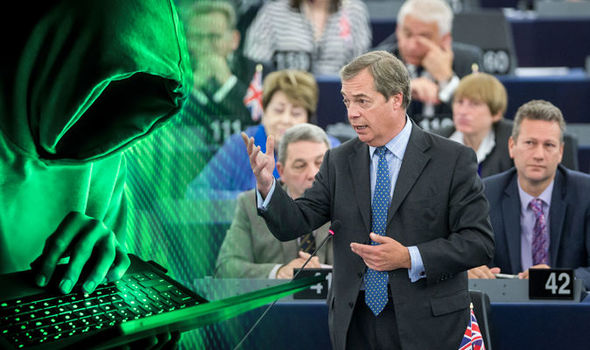 The bloc have become increasingly concerned over disinformation campaigns spreading from Russia and into the public consciousness. Now EU officials are set […] 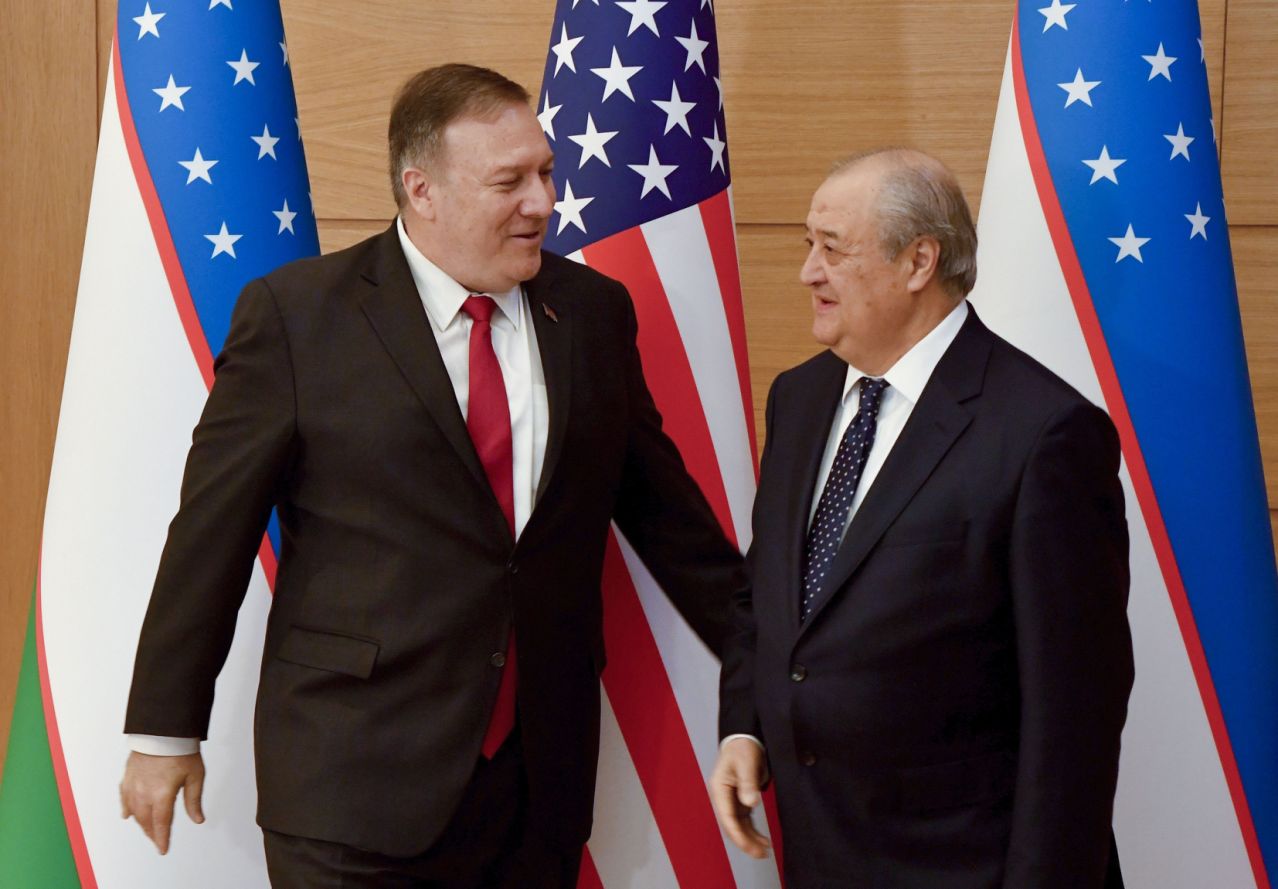 TASHKENT, Uzbekistan (AP) — U.S. Secretary of State Mike Pompeo on Monday demanded “demonstrable evidence” from the Taliban that they can and […] 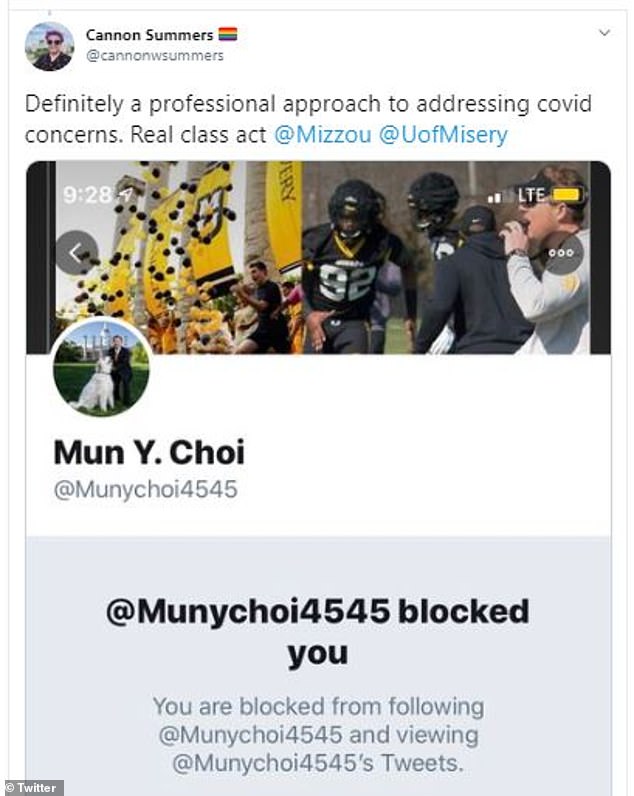