Parts of the UK were over 28C this week at the end of a mini heatwave.

But while most people took the chance to have a bit of a sunbath, one man found himself inside a snow tunnel.

Paul Carr, 62, went out walking in the Cheviot Hills on the border between England and Scotland, in Northumberland.

He found a large snow drift and realised it had actually been hollowed out, so he could stand inside (rather him than us – don’t want all of that crashing down!)

The printer from Whitley Bay, North Tyneside, captured amazing pictures of himself standing inside the 5ft deep drift last Saturday.

He said: ‘My friend and I were walking up the Cheviot Hills and following the stream which was trickling down from the top.

‘As we reached the back of the summit we saw this large snow drift.

‘It was a blazing hot day but there was an area where the sun didn’t reach so the snow was still really thick.

‘When we got to it, we saw that it was a tunnel either side of the stream.

‘We think that last month when it snowed quite heavily, the snow drift was eroded from the inside out by the stream.

‘It created this incredible snow tunnel which you can actually stand under.

‘I was thinking I must be the only person in Britain walking in the snow during a heatwave but Northumberland weather is often surprising.’ 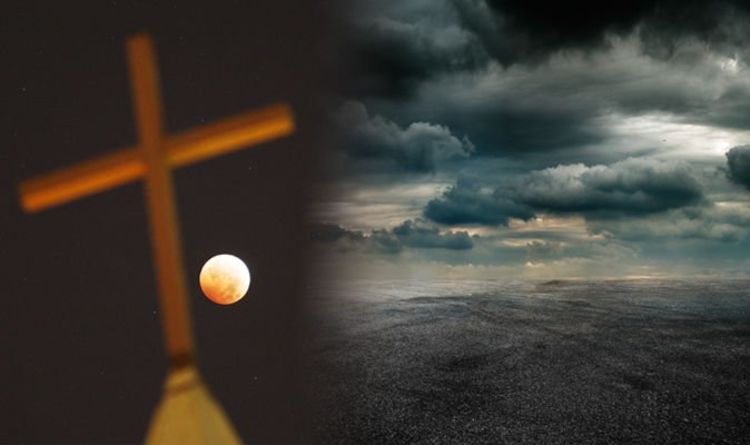 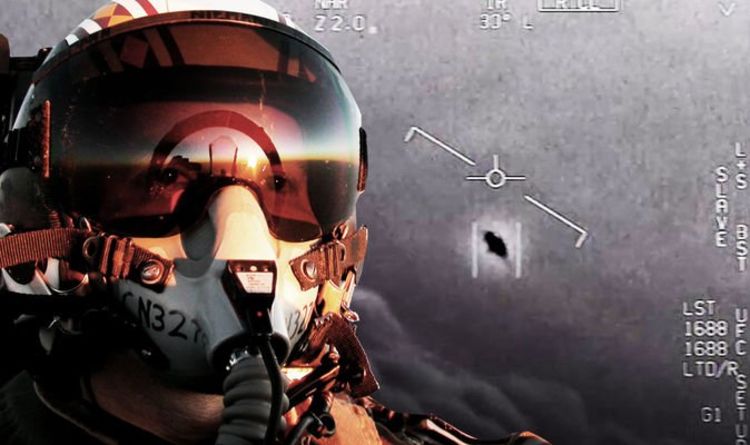 Incredible infrared cockpit-camera footage taken by US Navy pilots have shown a succession of fast-flying UFOs, some spinning in mid-air and moving […] 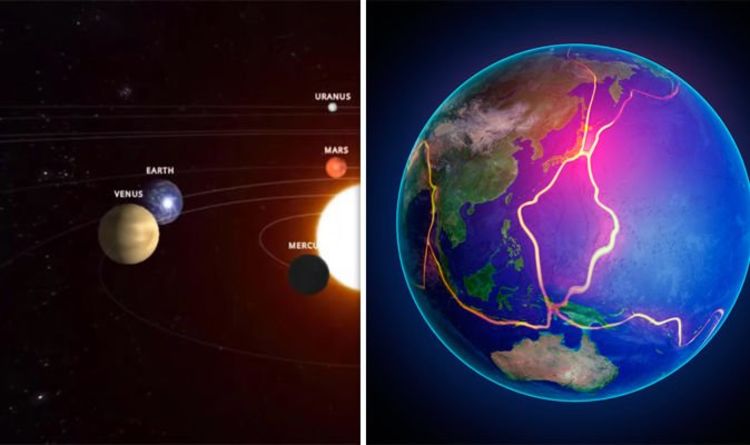 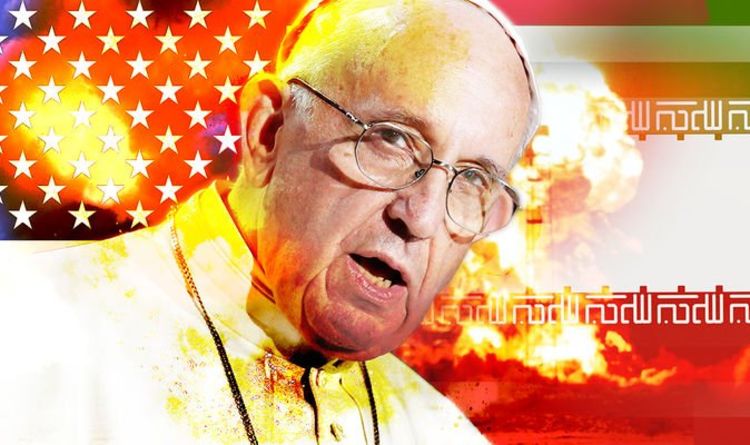