Life of the party! Kim Kardashian hung out with Travis Barker after clapping back at Shanna Moakler‘s claims that the pair hooked up while the former spouses were married in the early 2000s.

The Keeping Up With the Kardashians star modeled a maroon dress and thigh-high boots while standing in a fitting room in the first snap. The second photo, however, showed the reality star spending time with two of her sisters’ boyfriends, including Barker, 45.

Kardashian smiled big as she posed in front of the drummer — who is dating Kourtney Kardashian — while he flipped off the camera. Tristan Thompson, who is dating Khloé Kardashian, was also in the photo along with a few other male pals.

The Skims founder’s boys’ club snap came one week after she denied that she and Barker have ever been anything more than friends. When a fan asked about the rumored hookup during an Instagram Q&A on May 26, Kim fired back, “No! False narrative!”

She added: “We’ve been friends for years and I’m so happy for him and Kourt.”

Earlier that month, Barker’s ex-wife, Moakler, claimed that she “caught” the Blink-182 drummer having an “affair” with the KKW Beauty founder when they were still married. The Rhode Island native, 46, exclusively told Us Weekly in May that she signed the 2008 divorce papers (after being married four years) because of Barker’s alleged infidelity.

Barker, who has been dating the 42-year-old Poosh founder since late 2020, previously spoke about his relationship with Kim in his 2015 memoir, Can I Say: Living Large, Cheating Death and Drums, Drums, Drums.

While he revealed that he couldn’t stop “secretly checking out” the Selfish author during a trip to Amsterdam with her and Paris Hilton in the early 2000s, he insisted that he “never touched” Kim.

Moakler, however, told Us last month that her ex-husband, with whom she shares son Landon, 17, and daughter, Alabama, 15, is “100 percent” lying about not hooking up with the TV personality.

“Someone sent me all their [text] conversations and I’m also close friends with people who were there, while things were happening,” she said.

The “I Think I’m OKAY” musician has yet to publicly comment on Moakler’s recent allegations, but a source exclusively told Us on May 26 that Kourtney was “aware” of his past remarks about Kim before they got together.

“It wasn’t a dealbreaker,” the insider said. “Ultimately Kourtney loves Travis and is pushing it aside. Kourtney and Travis are still obsessed with each other and going strong.” 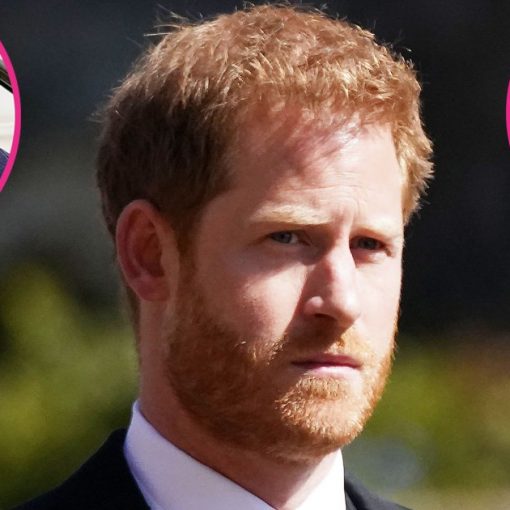 No reunion with Uncle Harry. Prince Harry spent time with many of his relatives during his return to the U.K. for Prince […] 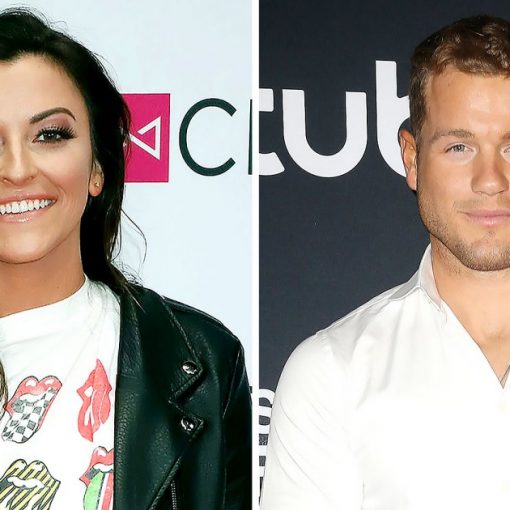 Tia Booth addressed fans urging her to speak out after her ex Colton Underwood came out as gay. “@coltonunderwood knows how I feel. […] 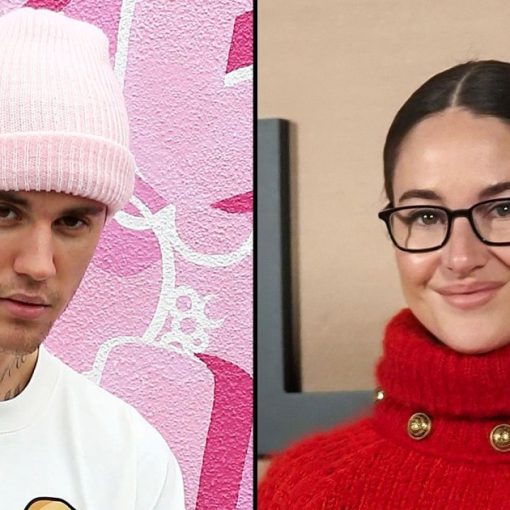 Off the grid! While it’s not uncommon for regular folk and celebrities alike to refrain from using social media, there are several […] 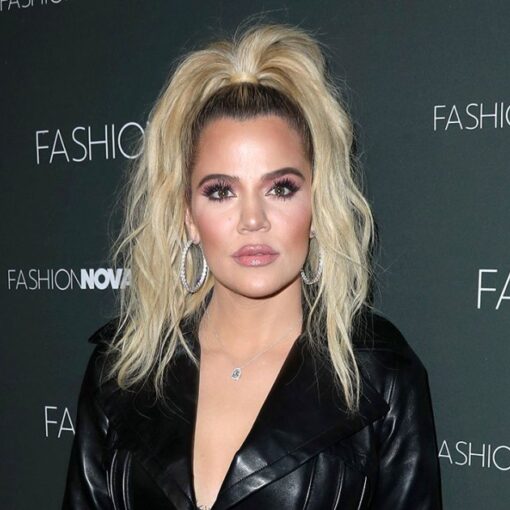 Soaking up the mother-daughter moments! Khloé Kardashian‘s fans haven’t seen as much of her on social media during the holiday season — […]