Now that it’s ending, she’s got a few things to say about her relationship with CBS, which distributed the program.

“Judge Judy” first began airing in 1996 and soon made Sheindlin a star, thanks to her tough talking, no nonsense approach to handling civil disputes.

According to the Journal, the show held the No. 1 spot in first-run syndicated TV shows for for 11 consecutive seasons and currently “looks on track to end with a 12th, with an average 7.8 million viewers.”

It also made her tremendously wealthy with a reported $47 million a year salary, though Sheindlin has not confirmed that figure.

And while “Judge Judy” will be no more, Sheindlin is not headed for retirement.

Instead, she’s taking her legal skills to streaming. Her new court show is set to premiere on Amazon’s IMDb TV, later this year.

Sheindlin also has a production company and said she’s been unhappy with how CBS has handled another series she created, “Hot Bench.”

Sheindlin told the Journal that CBS “disrespected my creation.”

“We have had an incredibly successful relationship with Judy over the last 25 years,” CBS Media Ventures president Steve LoCascio told the Wall Street Journal in a statement. “It has been an honor representing her show, and just like there has never been another Oprah, there will never be another Judge Judy.” 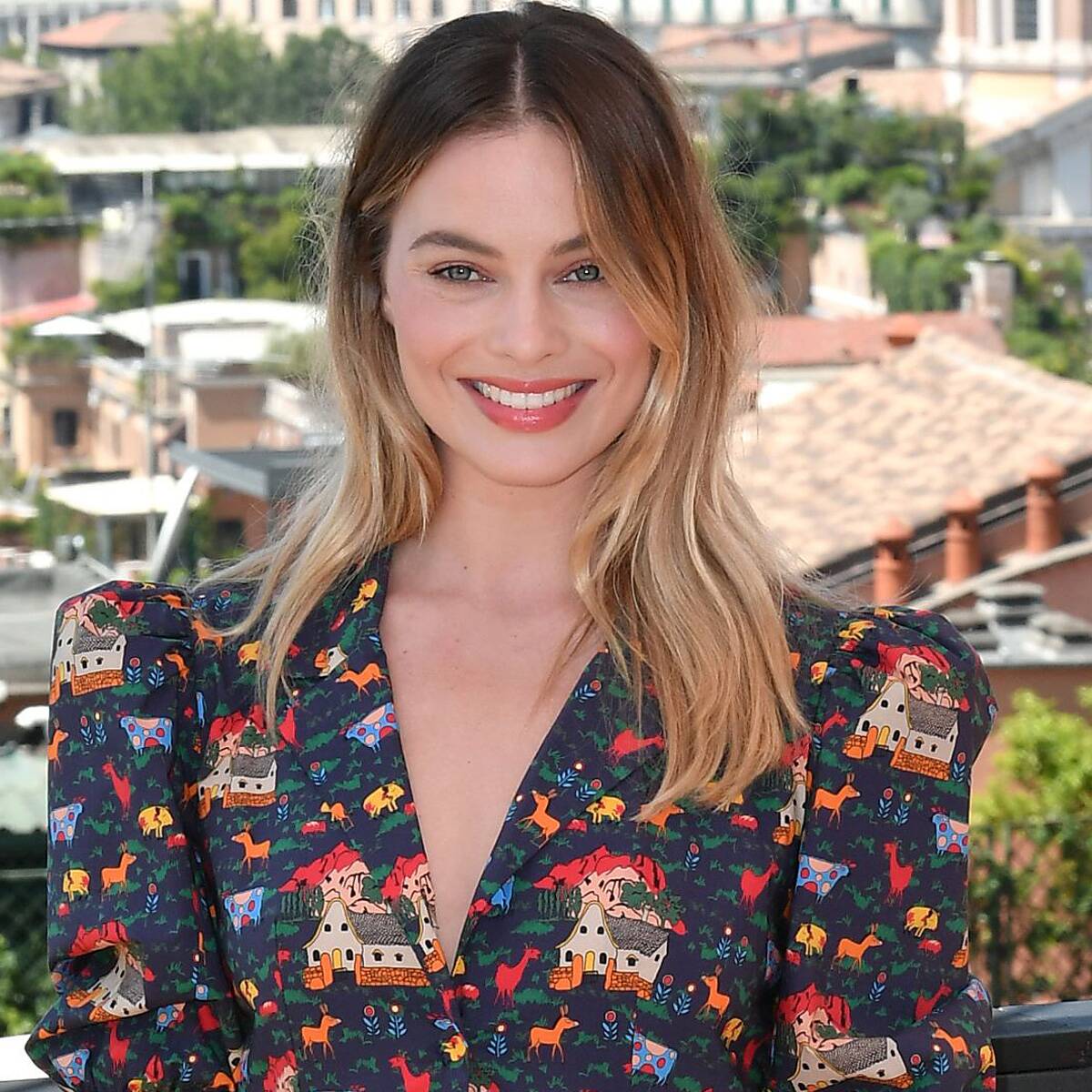 Harley Quinn had a pet hyena in Birds of Prey, but Margot Robbie went a bit more traditional when deciding on what […] 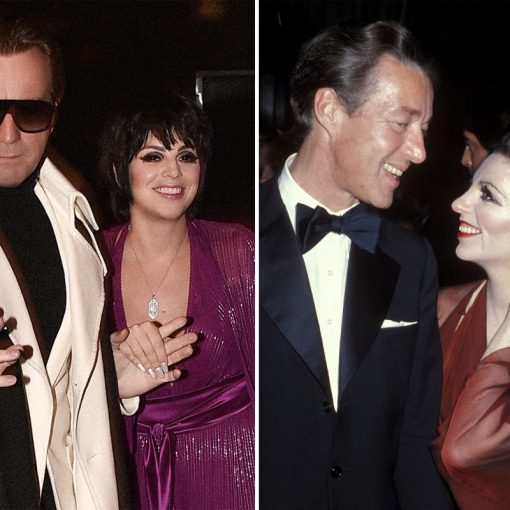 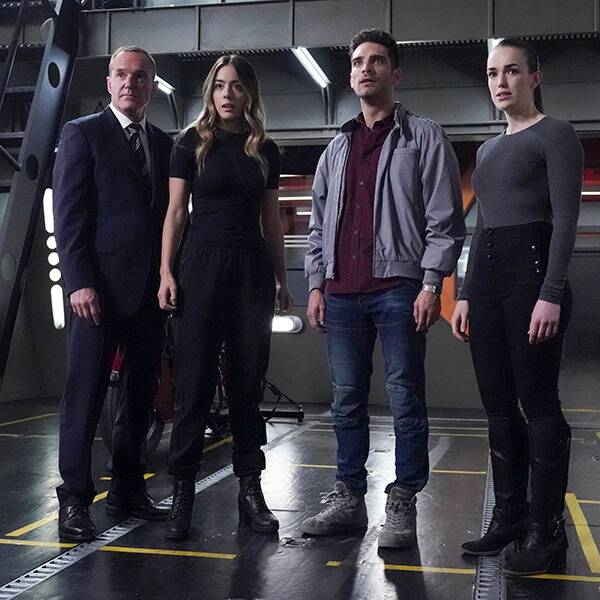 A happy ending for everybody!  Agents of S.H.I.E.L.D. said farewell tonight with a two-hour series finale, and there were many surprises to […] 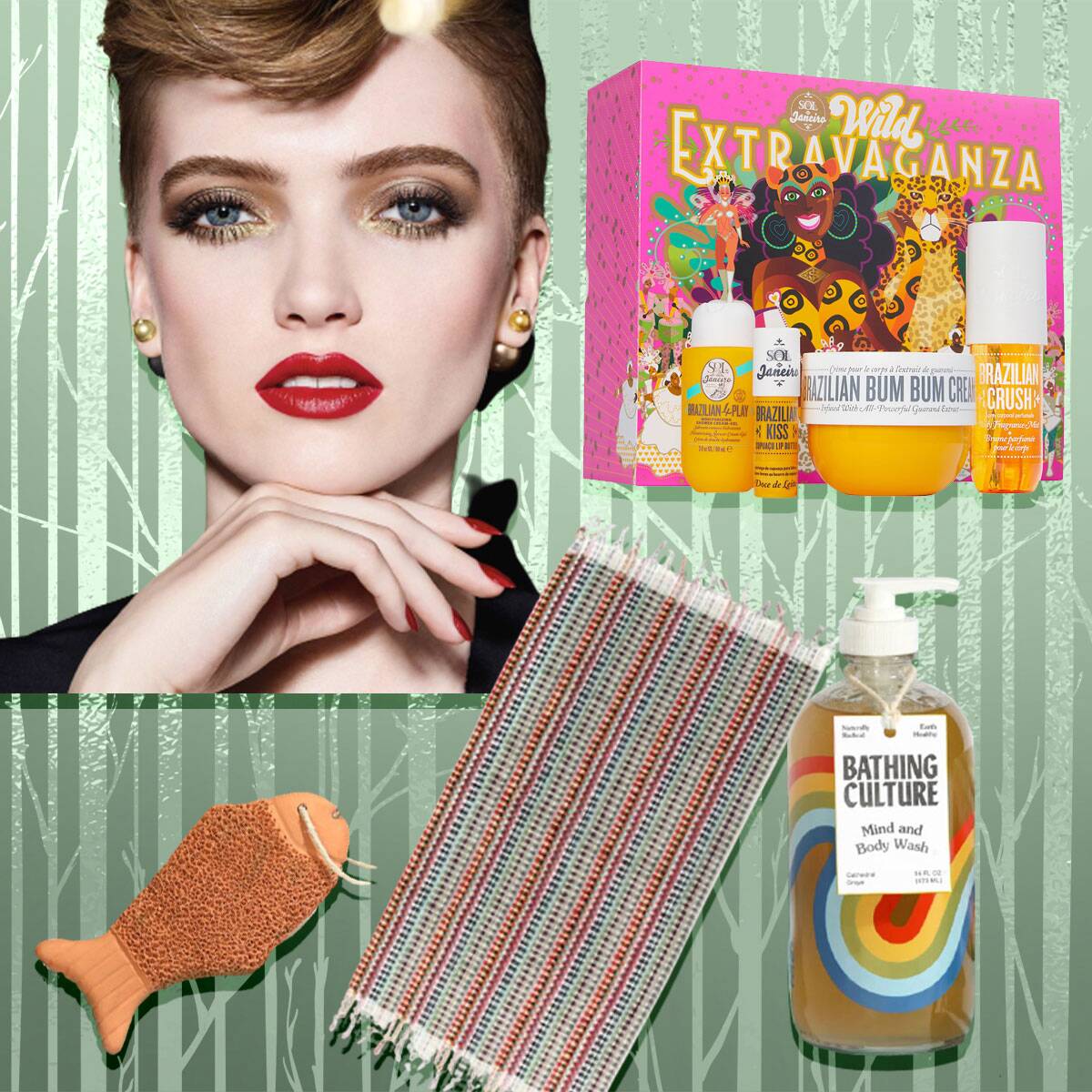