JBS SA (JBSS3.SA), the world’s largest meatpacker, said on Thursday all of its global facilities were fully operational after a “criminal cyberattack” on May 30 suspended much of its operations in the United States and Australia.

JBS USA and its majority owned unit, Pilgrim’s Pride, were able to limit the loss to less than one day’s production, it said in a statement. 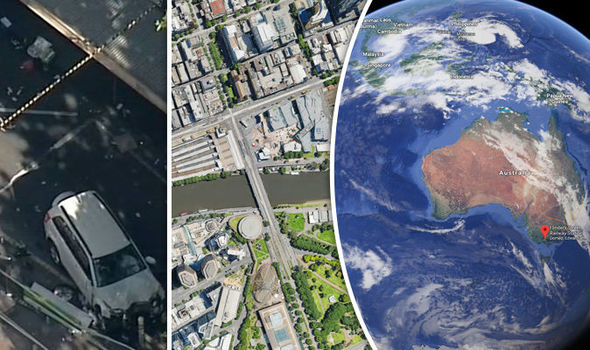 Several victims remain in a critical condition after the attack outside Flinders Street station in Melbourne just after 4.30pm (5.30am GMT). Police […] 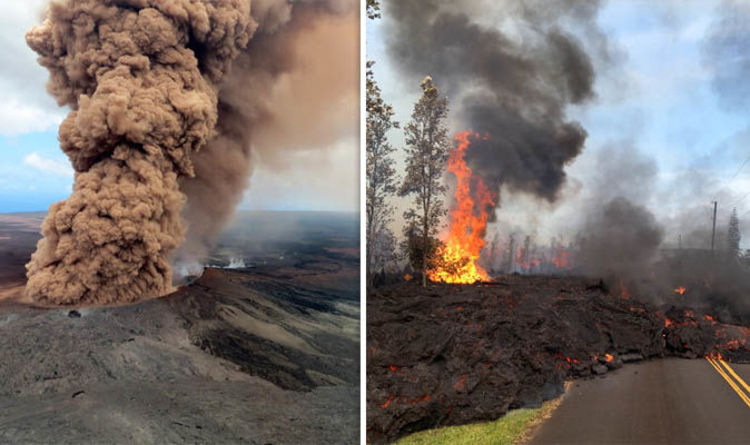 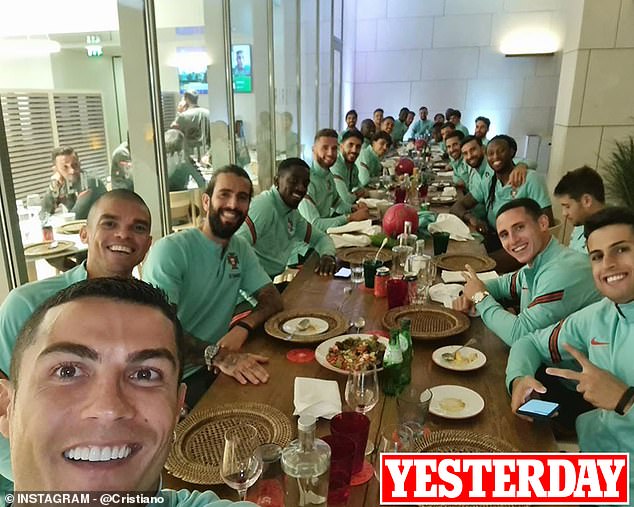 Cristiano Ronaldo has tested positive for coronavirus, Portuguese football authorities announced today.  The 35-year-old superstar is asymptomatic but has gone into isolation and […] 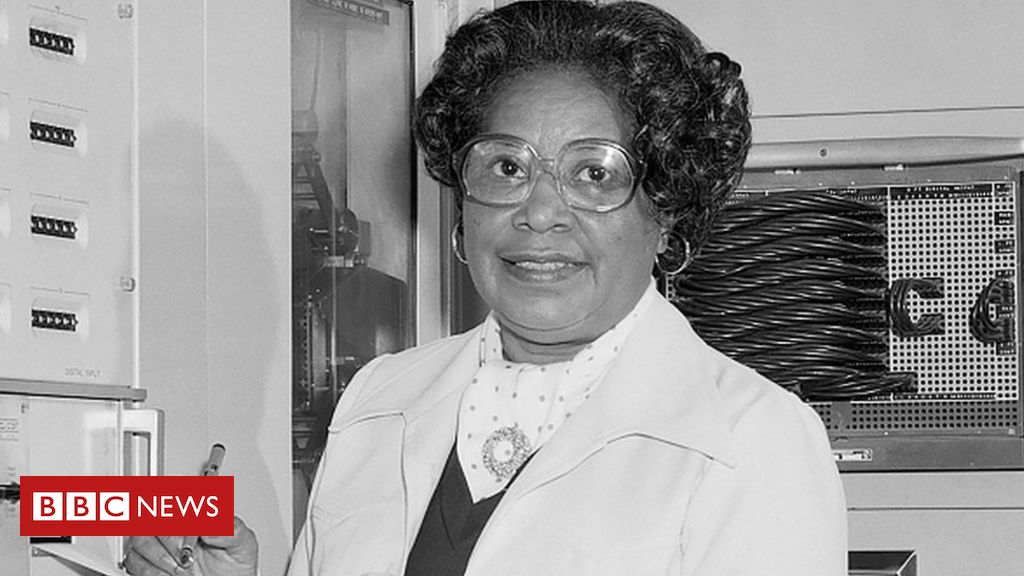