Israel is considering rolling back export limits on natural gas, allowing energy companies to sell more abroad before demand wanes in the global market, according a draft government report.

Huge gas reserves discovered in the eastern Mediterranean over the past 12 years have turned Israel, a small market long-reliant on imported fuel, into an energy exporter.

It set limits around a decade ago on how much could be sold abroad, earmarking nearly 60% of reserves for domestic use. Israel already sells gas to Egypt and Jordan and is looking to expand into European and Asian markets.

Noticing a global shift away from fossil fuels, the committee determined a need to ease the regulation.

“There is a limited ‘window of opportunity’ to export natural gas,” it said in a preliminary report seen by Reuters, giving a timeline of about 20-25 years before the market weakens.

It will also be harder to get companies to come and develop new fields – a process that takes about 10 years – the farther along the timeline, it said.

“If the policy (of limiting exports) is not changed, there is a real risk of Israel’s natural gas resources not be realized and that it will lose significant income,” the report said.

Whether to roll back the quota, and by how much, will be up to the government to decide.

There is already opposition from the country’s Environmental Protection Ministry, which said the proposal “will lead to the dangerous, unbridled and irresponsible development of the gas and oil reserves.” 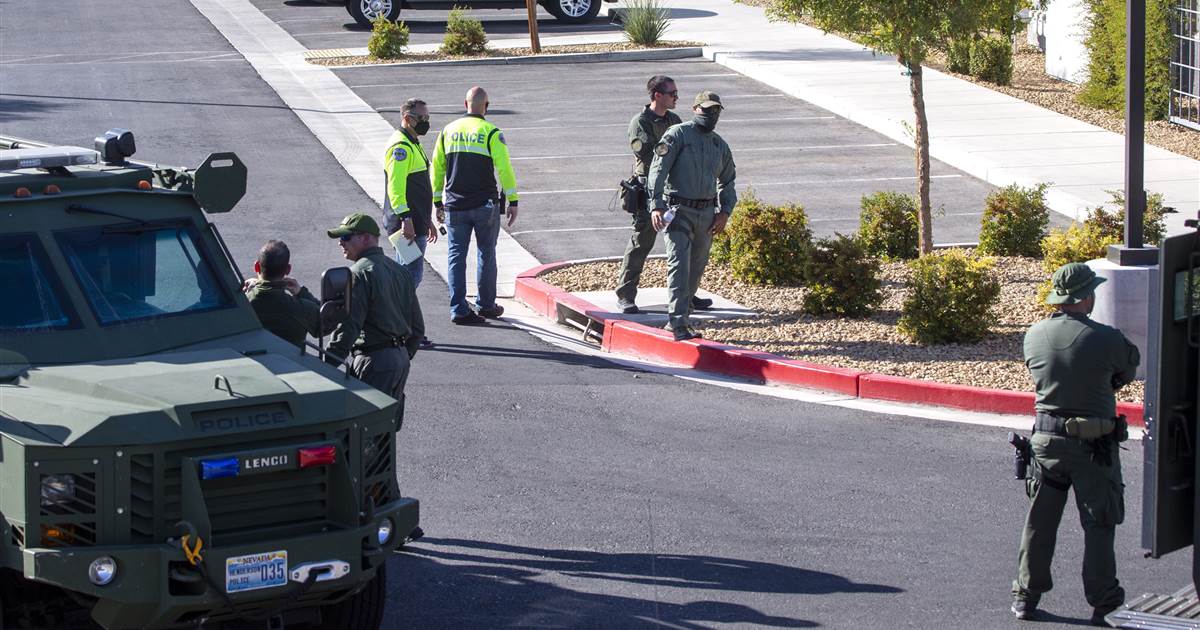 Four people were killed, including a possible suspect, in a shooting Tuesday in Nevada, authorities said. The condition of a fifth person […] 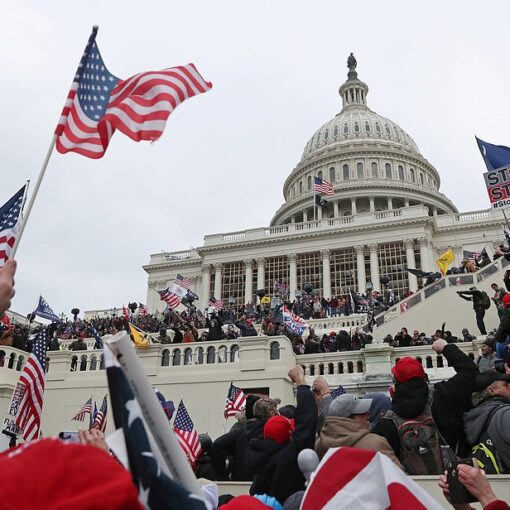 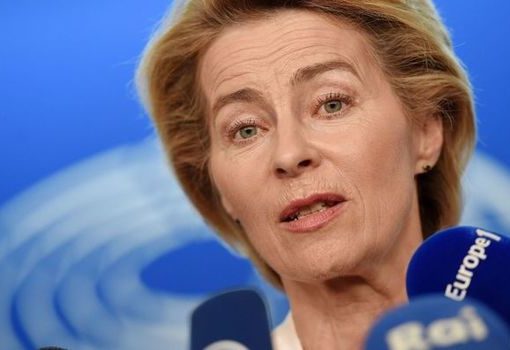 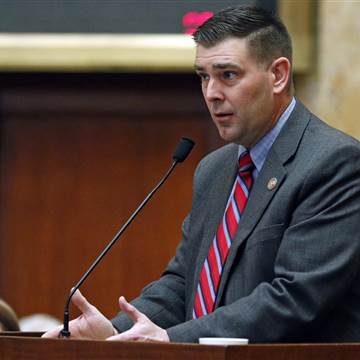 JACKSON, Miss. — For decades, the U.S. Supreme Court has been telling states that they can’t ban abortions before a fetus can […]