Since May 20, the Sri Lanka Navy and Indian Coast Guard have been working round the clock to try to stop the MV X-Press Pearl from sinking after it caught fire. The vessel was laden with chemicals such as nitric acid and carrying 350 metric tons of oil in its tanks.

The operator of the Singaporean-registered ship said in a statement the rear of the vessel hit the sea bottom off the coast of Colombo on Wednesday and “the forward section is settling down slowly.”

“Salvors will remain with the vessel to monitor the ship’s condition and oil pollution, if any. The immediate focus is to minimize any further damage to the environment,” operators X-Press Feeders said, adding it believed most of the cargo was incinerated during the fire.

An attempt by Sri Lankan authorities to tow the ship further from the coastline failed after the vessel began to sink.

Images of the vessel shared by the Sri Lanka Navy showed the charred body of the container ship with its stern submerged in the water as smoke continued to billow from its bow.

Authorities fear a bigger disaster if the oil leaks into the ocean and nearby lagoons, threatening marine life and birds.

Sri Lanka’s Marine Environment Protection Authority (MEPA) warned the X-Press Pearl could create an oil spill emergency. It expects pristine beaches along a 30 kilometer- (18.6 mile-) stretch of coastline from the tourist spot of Negombo to Dikowita to be hit.

As the X-Press Pearl began to sink, Sri Lanka’s State Minister of Fisheries, Kanchana Wijesekera, said on Twitter fishing activities and other vessels had been barred from entering the Negombo Lagoon.

“Emergency measures are (being) taken to protect the lagoon and surrounding areas to contain the damage form any debris or in case of an oil leak,” Wijesekera added.

The fire, which raged for almost two weeks, prompted a large-scale clean-up operation along Sri Lanka’s western coast, as millions of plastic micro pellets blanketed beaches near the capital, Colombo. Fishing in the area was suspended and environmentalists warned birds and marine life could be threatened by the plastic and chemical pollution.

Asha de Vos, marine biologist and founder and executive director of Oceanswell, said an oil spill would be “absolutely disastrous.”

“It can coat species. The sea birds, for example, get very badly impacted by these things. Any species in the water, it can get stuck in the fish gills — so that could be really problematic,” she said.

As well as a potential oil spill, one of the biggest concerns is the millions of plastic pellets that are polluting the waters and washing up on beaches along the coast, raising concerns for fish and other wildlife likely to swallow the microparticles.

The plastic pellets, or nurdles, are used to make other plastic products and are a big source of ocean plastic pollution. Due to their small size, the pellets can be mistaken for food to birds, fish and other marine wildlife.

De Vos described it as “plastic snow” covering the beaches.

“We are also finding these nurdles now moving southwards with the current and we can expect them to really move across our entire coastline in time to come,” she said.

De Vos said the nurdles are buoyant and move freely so they can easily inundate rivers and mangroves, posing a risk for fish and birds.

“Species can ingest them. And that’s a problem for smaller species, particularly that can choke, because these are quite small pellets,” she said. “But also, these nurdles, they concentrate toxins — toxic chemicals — from the environment and as they may move around, they take the toxic chemicals with them.”

The pellets could also threaten nesting turtles on the beaches.

“The beaches as they are right now, they are covered with these plastics and that can change the temperature of the beach, which is problematic for nesting species like turtles. The gender of their hatchlings is dependent on temperature,” she said.

The ship disaster had already impacted Sri Lanka’s fishing industry, which many people residing along the coast rely on for their livelihoods.

“I have been a fisherman for 35 years. I have never experienced anything like this,” said Sudhath Fernando, a fisherman from Negombo. “A ship carrying chemicals from nowhere has destroyed our livelihood. The government should take responsibility for this.”

Local fishing community leader Aruna Roshantha said as the ship began to sink they were told to stop going into the sea, but said there has been confusion among residents over what is safe.

“We are most affected because people are refraining from buying fish. It is the government’s responsibility to do proper tests and educate the public on what’s going on. Otherwise people are afraid to consume fish,” Roshantha said.

Wijesekera, the fisheries minister, previously said compensation would be provided to those whose jobs were affected by the disaster.

Investigation into what went wrong

In a statement, X-Press Feeders said an inspection team managed to board the ship on Tuesday after dousing the fire and found the engine room had flooded. A previous attempt to tow the ship away was aborted on Tuesday due to a large ocean swell, it said.

In a Facebook post Wednesday, MEPA said the cause of the sinking was due to a water leak at the back of the ship.

The X-Press Pearl, was sailing from India’s Gujarat to Colombo when a fire broke out on board on May 20, as it was nine nautical miles off the Sri Lankan coast.

It was carrying 1,486 containers when the fire started, 81 of which held “dangerous goods,” including 25 metric tons of nitric acid, according to X-Press Feeders. The other chemicals onboard the ship are yet to be confirmed.

Sri Lankan authorities have launched criminal and civil probes into how the fire started.

X-Press Feeders said it was “too early to tell” but had previously reported one of the containers onboard was leaking nitric acid at its previous stops in Hamad Port in Qatar and Hazira Port in India. The company said “the advice given was there were no specialist facilities or expertise immediately available to deal with the leaking unit.” 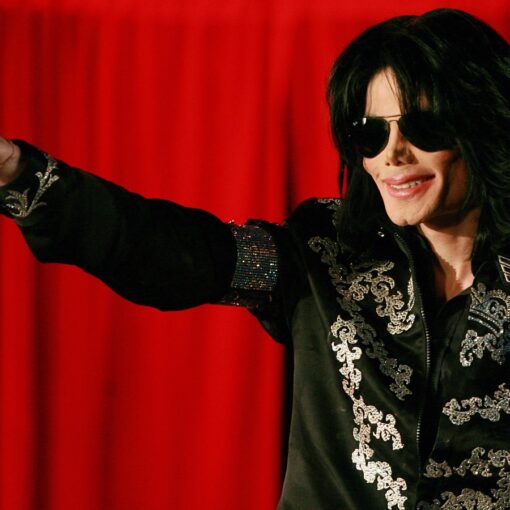 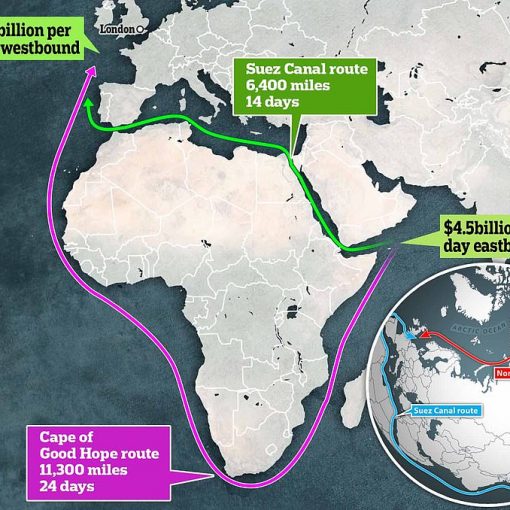 Russia has proposed its Arctic shipping route as an alternative to the Suez Canal, which has been blocked since Tuesday.  State-run Russian […] 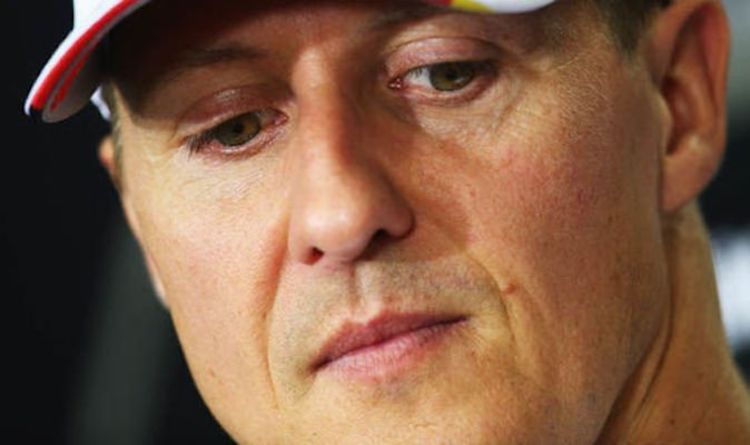 Michael Schumacher is one of the greatest F1 drivers of all time, having scooped the World Championship title seven times. But the […] 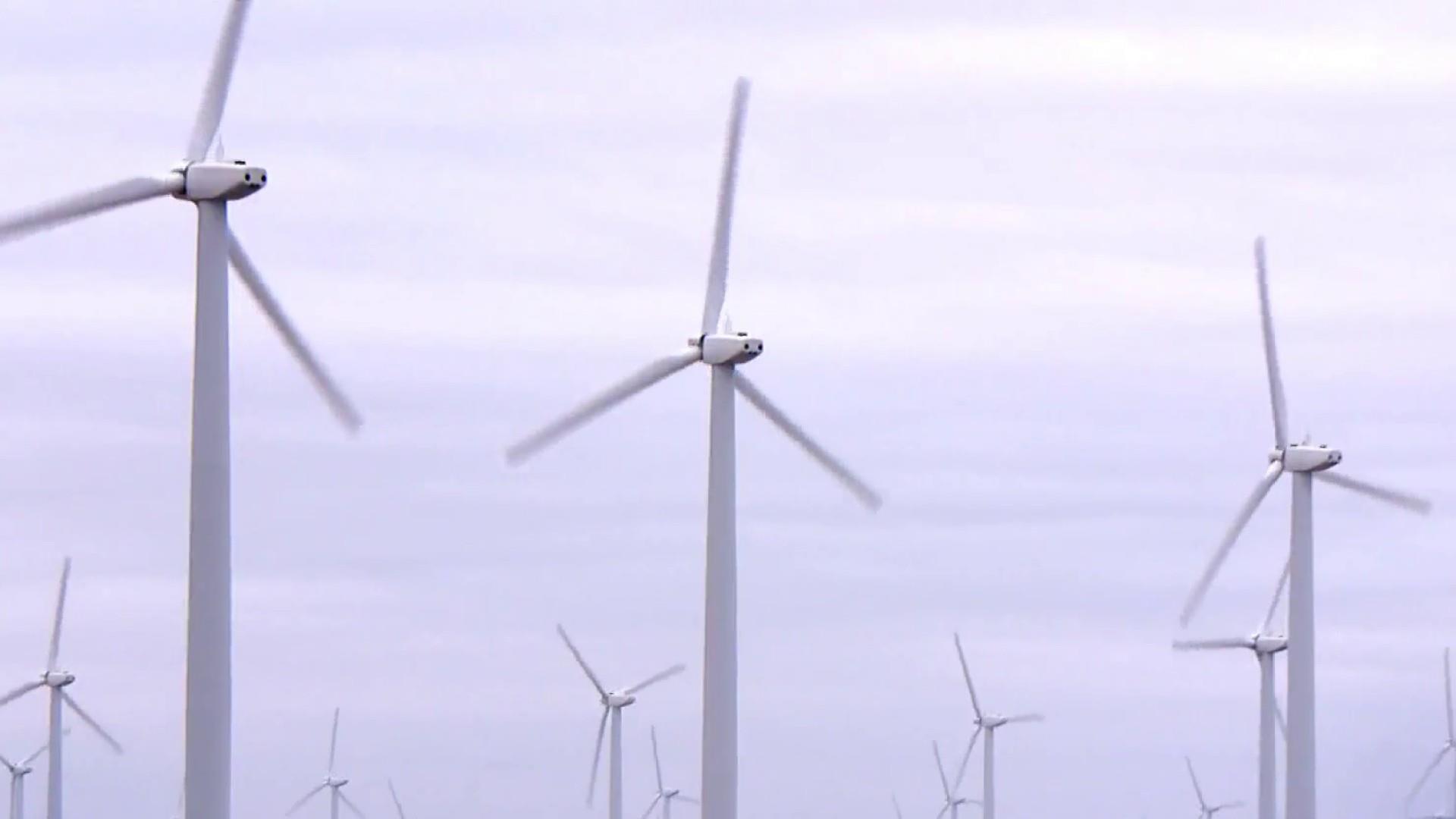