BUMBLE AT THE TEST: Mark Wood felt like he had been smacked by a baby rhino on day one so it was a top effort to come back and take three wickets… while mullet sporting Colin de Grandhomme is the new Beefy

Great interview on air with Mark Wood before play.

He gave it everything on day one on what he called a ‘proper’ Test pitch and said afterwards his body felt like it had been smacked by a baby rhino! 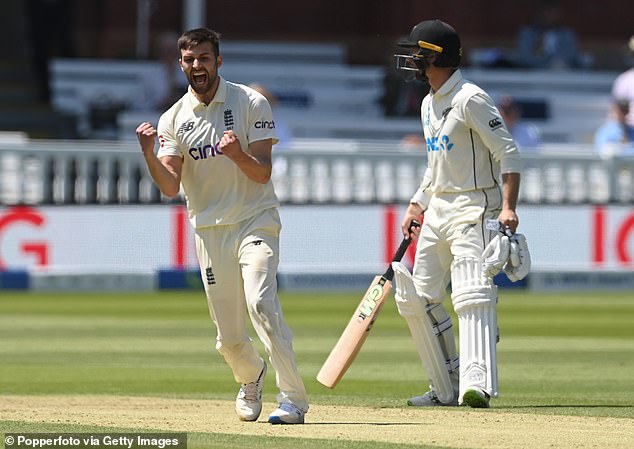 So that was a top effort to strain every sinew and pick up three wickets in the morning session.

As always, Wood was full on.

It took 35 minutes of play for the batsmen to ask for a drink.

A bit of research tells me in the 1950s teams bowled their overs at 24.64 an hour in Tests in England. 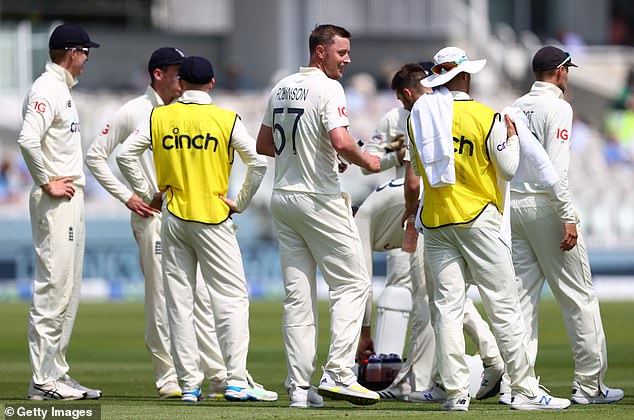 Where is it going to end?

Cheers to the pubs!

I have been out and about in London for the first time in 18 months or so and there’s no question that things still feel different.

But I made my way to a lovely pub in Hampstead called The Holly Bush. It’s like time has stood still. They have lovely real ale and good food, too.

The hospitality industry has done marvellously well to fight on during the pandemic.

We got a proper look at Colin de Grandhomme’s magnificent mullet when New Zealand fielded.

It reminded me of Beefy in the 80s when he was talking about going to Hollywood to be the new Errol Flynn! 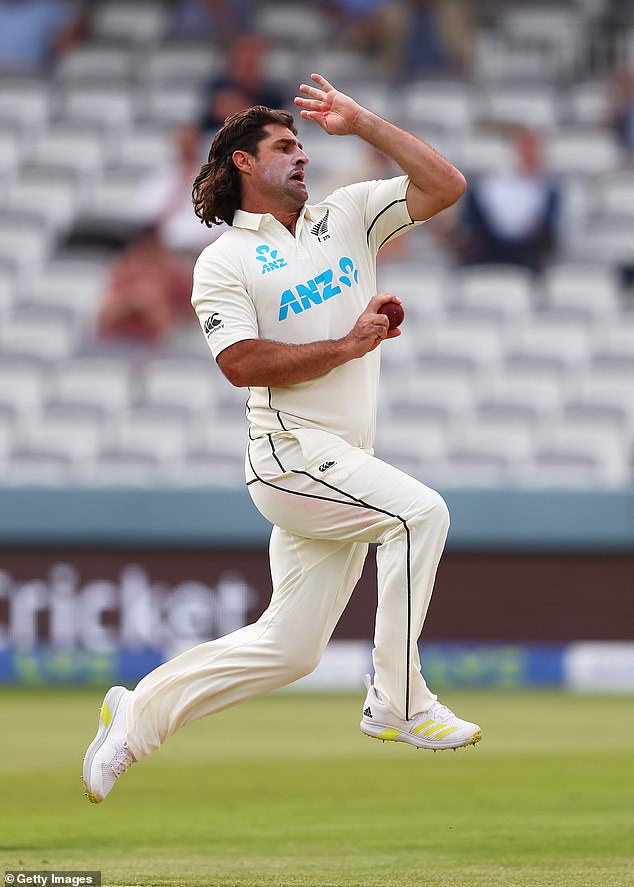 No ben, no balance

Lots of talk about the lack of a spinner in England’s team.

It’s always a problem without Ben Stokes to balance the side. If they had James Bracey at six to make room for a fifth bowler, it would give them such a long tail.

It underlines the value of the all-rounder — all the great sides have one.

Kiwis have it right

I was chatting with Simon Doull about New Zealand. They have five million people but are in the World Test Championship final.

They have a simple domestic formula: six teams play 10 matches in each format. Quality over quantity. We’re too often the other way round.

Do you like my new ‘peaky blinders’ cap, dear reader?

It’s a cracker, provided by my friend Lisa of Taylor Red London, who is also working on a new pork pie one for me. I do love a hat and a cap. 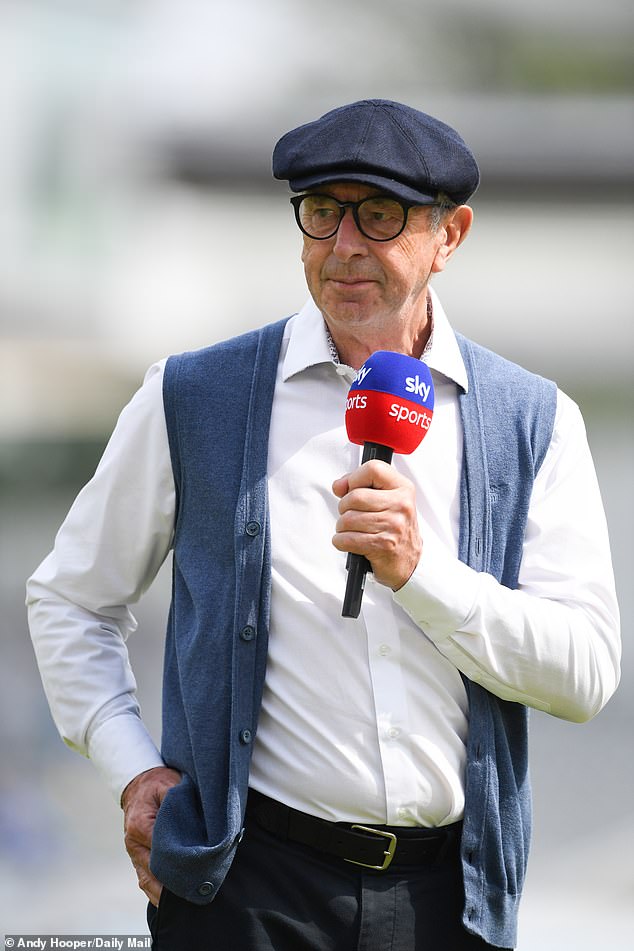 When I had this beauty delivered, my wife said to me: ‘Not another one!’ To which I replied: ‘How many handbags have you got…?’

There are days when you must accept magnificence in the opposition ranks and your punishment. This was one of them for Steve […] 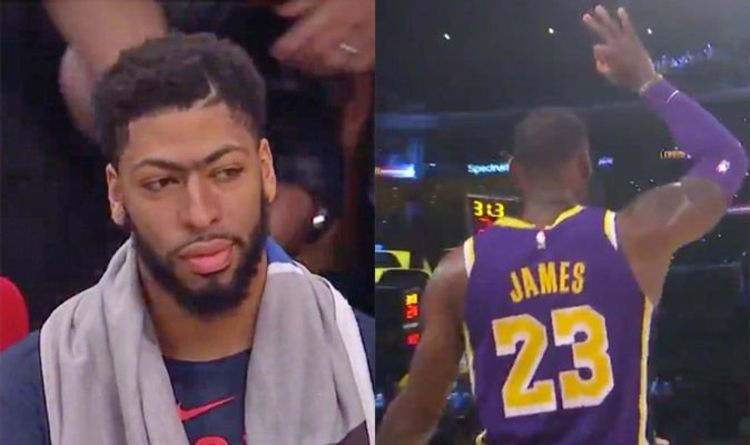 That is the view of NBA expert Tas Melas. Davis was caught on camera smirking after James hit a corner three fadeaway […] 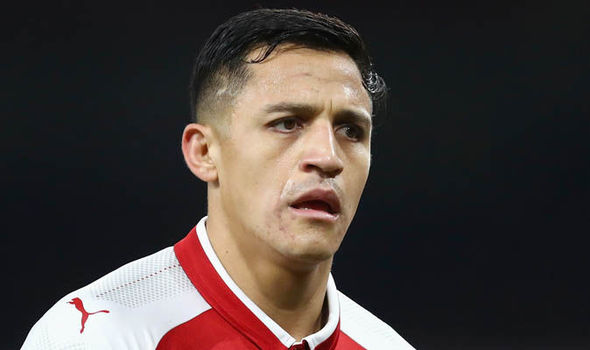 Arsenal star Sanchez could be on the move this month with Liverpool, Manchester City and Real Madrid all potential destinations. The Chile […]