Britain hosted health ministers from the Group of Seven (G7) rich countries in Oxford on Thursday for a two-day summit, as pressure intensifies to do more to broaden access to COVID-19 vaccines across the world.

British foreign minister Dominic Raab has said that equitable access to coronavirus vaccines will be at the top of the agenda when G7 leaders meet next week.

As health ministers gathered at the University of Oxford, where AstraZeneca’s (AZN.L) COVID-19 vaccine was invented, Richard Hatchett, chief executive of the Coalition for Epidemic Preparedness Innovations (CEPI), said there was a moral duty for G7 countries to start donating COVID-19 vaccines now.

“We must send vaccines to countries to protect their health care workers and protect the vulnerable populations now,” Hatchett told Reuters. read more

“G7 meetings don’t always occur with a crisis of global proportions and historic impact, and this is a critical, once in a generation G7 meeting,” he said.

Charities also stressed Britain could do more by supporting a temporary waiver on intellectual property rights of pharmaceutical firms.

U.S. President Joe Biden has backed calls from many developing countries for the waiver, in the hope this would boost production and allow more equitable distribution, but Britain and some European countries have expressed reservations.

“G7 leaders must take this moment to stand on the right side of history by putting their full support behind the vaccine patent waiver,” said Anna Marriott, Oxfam’s Health Policy Manager.

“The G7 may be getting the vaccines they need but too much of the world is not and people are paying for patent protection with their lives.”

Britain has said technology transfers with not-for-profit pricing, a model AstraZeneca has used, can achieve many of the same aims as a patent waiver without disincentivising research.

British health minister Matt Hancock said he would agree with G7 counterparts on a system to share data on any early warning signs of the next pandemic.

“Globally we are only as strong as the weakest link in the health security chain. No one is safe until everyone is safe,” Hancock said in a statement. 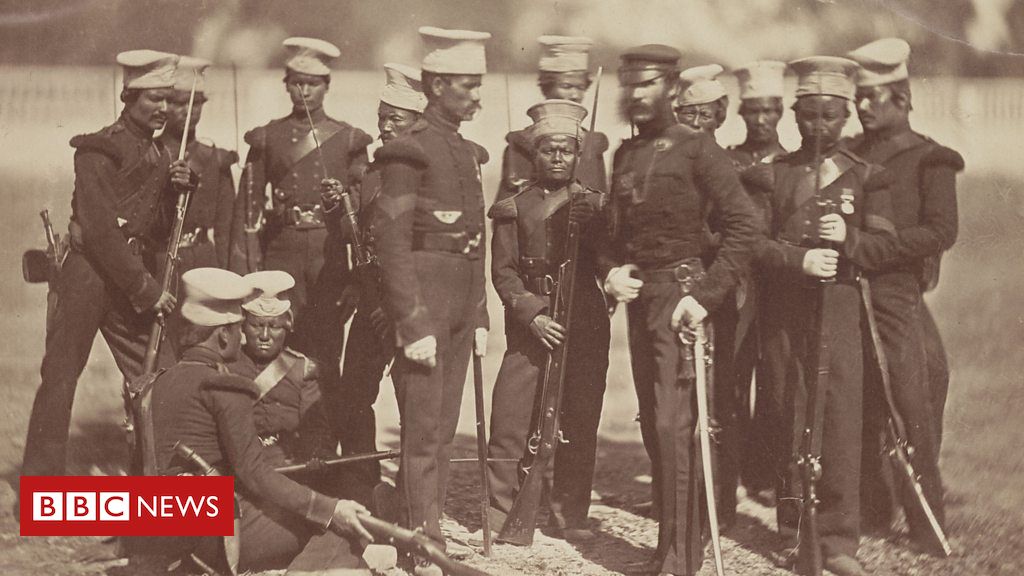 In 2009 all retired Gurkhas were finally allowed to settle in the UK. source: bbc.com 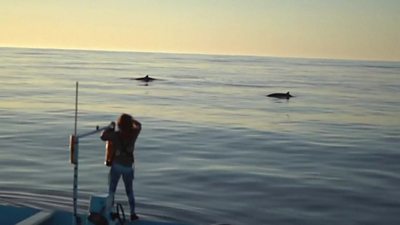 Three whales spotted off the coast off Mexico are thought to be a previously unknown species. Researchers found the mammals while tracking […] 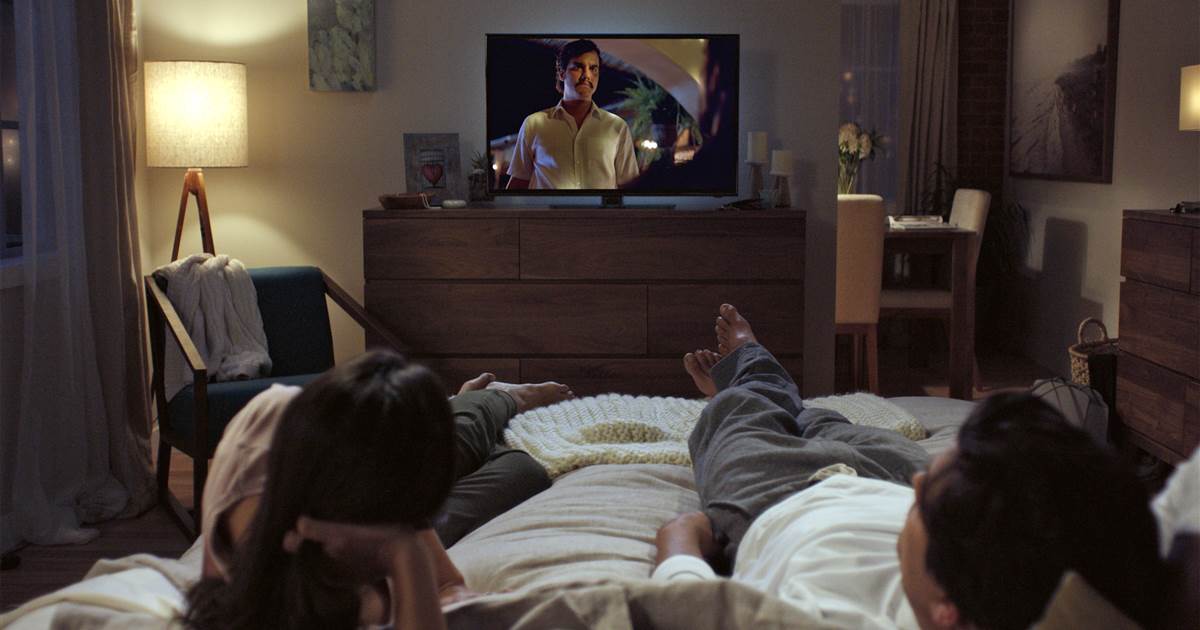 With no new releases in cinemas, no Broadway shows, no new TV production, and no live sports on TV, shelter-in-place directives across […] 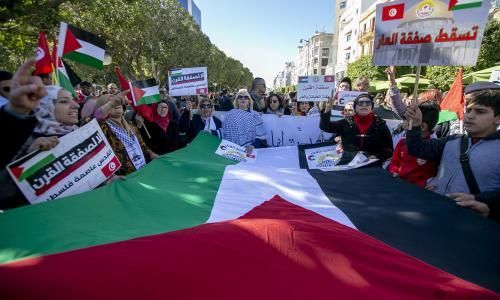