An employee works at his desk at Blackberry’s Network Operating Centre (NOC) in Waterloo, Ontario, Canada, May 29, 2018. REUTERS/Mark Blinch/File Photo

U.S. shares in BlackBerry were up 18.0% on Thursday on track for its sixth straight day of gains and the stock was the second most heavily traded on U.S. exchanges as individual investors on Reddit’s Wallstreetbets forum turned their focus to the security software company.

BlackBerry shares last traded at $18.00 with 214,883,715 shares already changing hands an hour into the trading session compared with its 25-day moving average of 30.5 million.

Trading volume in the stock started to spike higher on May 26 with volume vaulting to 26.5 million shares that day. On Wednesday, it closed up 31% with 346 million shares changing hands, its busiest trading day since January 27.

Even before Thursday’s gains, BlackBerry stock had risen more than 77% in the last five sessions. It is up 174% year-to-date, which would be its biggest annual increase since 2003 if it holds. 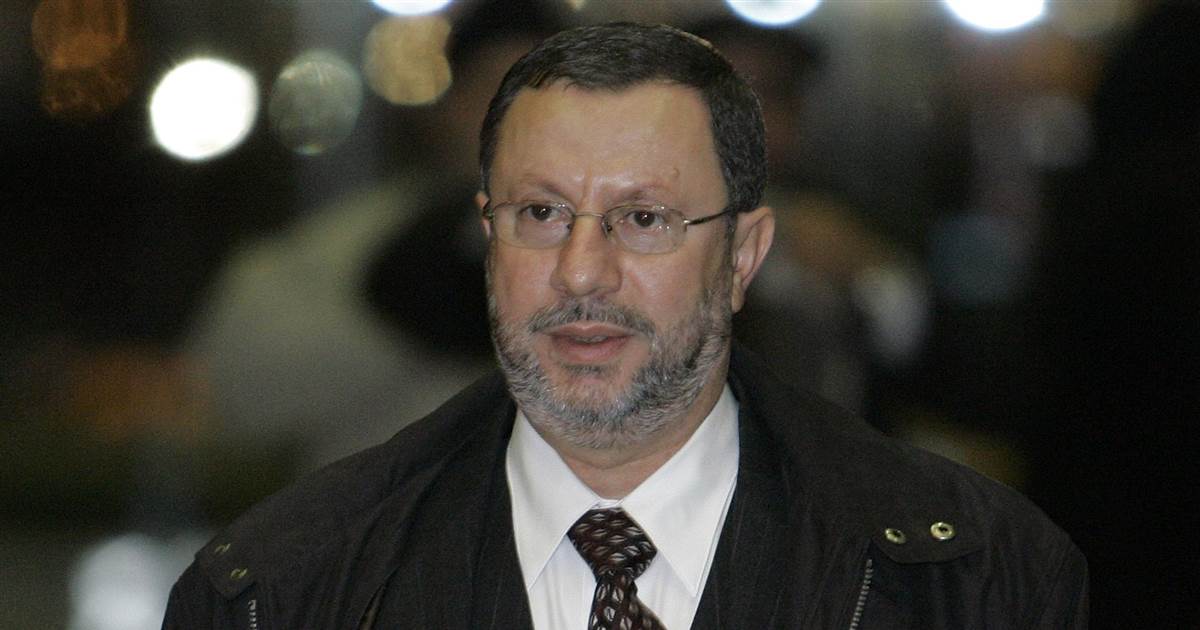 ALEXANDRIA, Va. — A northern Virginia man who says he fears torture at the hands of Israeli authorities is back in the […] 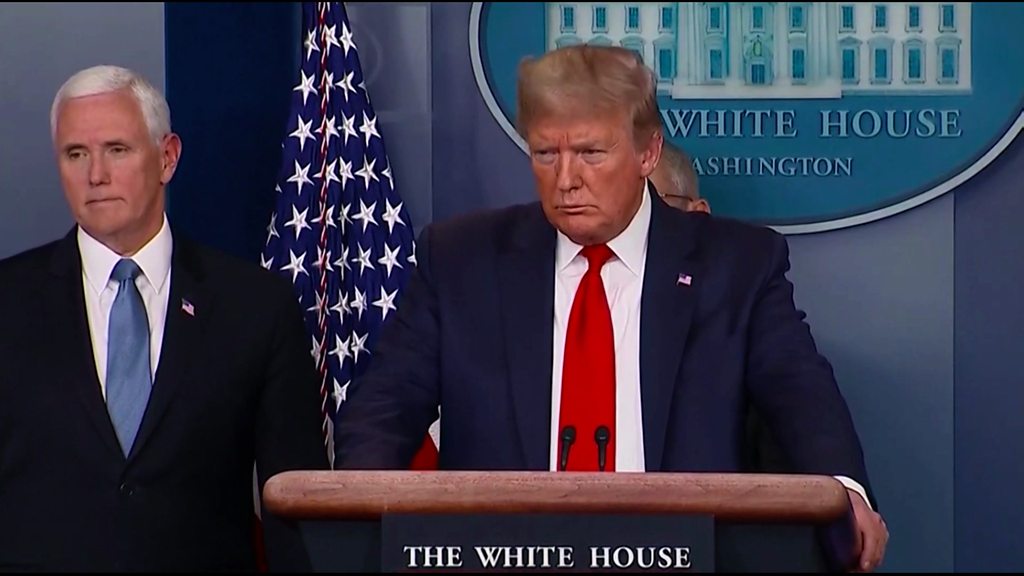 Media playback is unsupported on your device Media captionTrump on goal to reopen US by Easter: It’s ‘a beautiful timeline’ US President […] 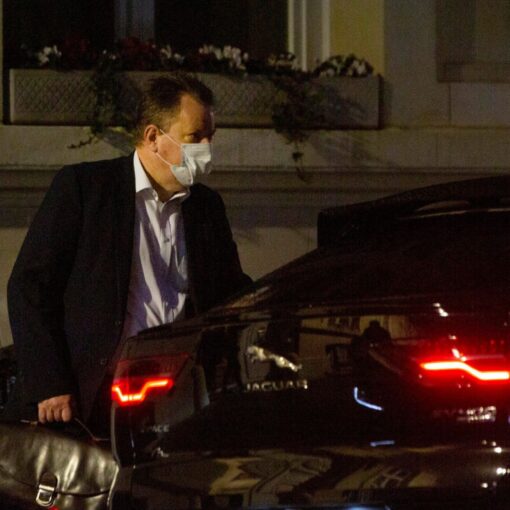 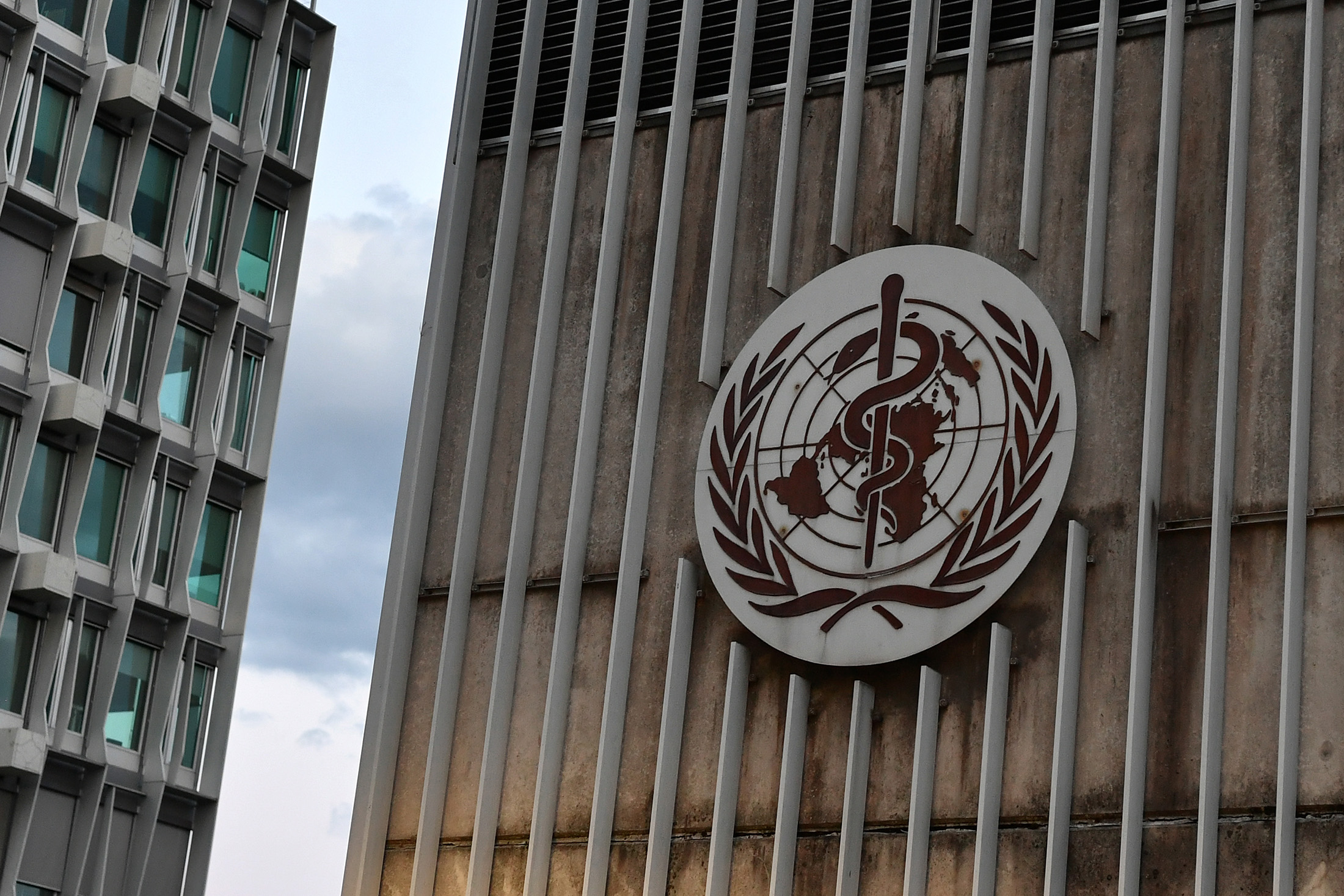 North Korea’s propaganda website Uriminzokkiri has published a personal account of a Pyongyang resident describing her son’s homeschooling, as the country endures […]