ARK: Survival Evolved, in anticipation of its upcoming Vin Diesel-led sequel, is closing out its overarching story with the release of today’s expansion, Genesis Part 2. Oh, and Doctor Who is in there, too.

Although ARK may look like just another survival game on its surface, developer Studio Wildcard has spent the last six years crafting an underlying plot for fans willing to do some digging. The adventure comes to an end in Genesis Part 2 with the conclusion of the conflict between robotic companion HLN-A, voiced by Picnic at Hanging Rock’s Madeleine Madden, and antagonist Sir Edmund Rockwell, played by Doctor Who’s David Tennant. Both actors are set to reprise these roles in future ARK projects.

Picking up where the previous expansion left off, Genesis Part 2 introduces ARK players to an entirely new world with unique environments and animal life. And while survival is still the name of the game, the update also includes story-based missions that are meant to prepare folks for the sequel. The above trailer even appears to include a brief tease of Vin Diesel’s as-of-yet unnamed character from the ARK II reveal.

Genesis Part 2 is now available on PlayStation 4, Xbox One, Steam, and the Epic Games Store as part of the $29.99 season pass, with Switch and Stadia releases planned for sometime in the future. 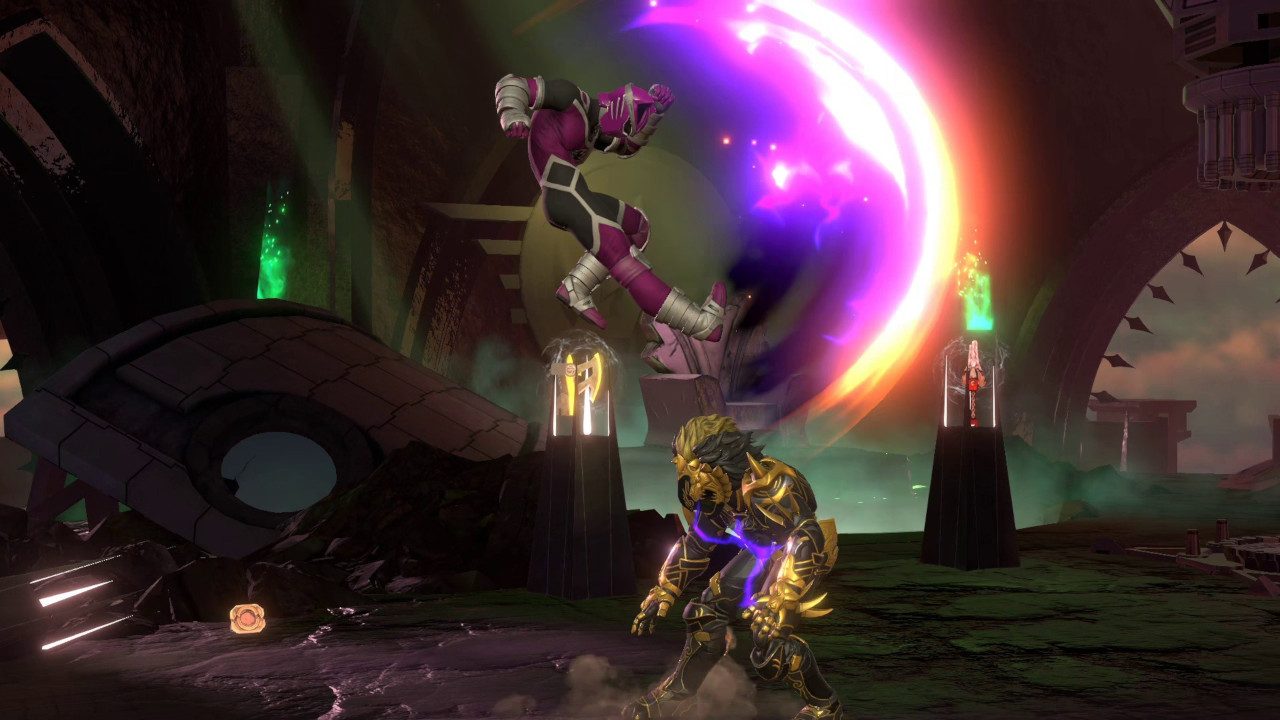 Howdy Rangers! Robert “RJ” James, also known as the Jungle Fury Wolf Ranger, makes his way into the grid today as the […] 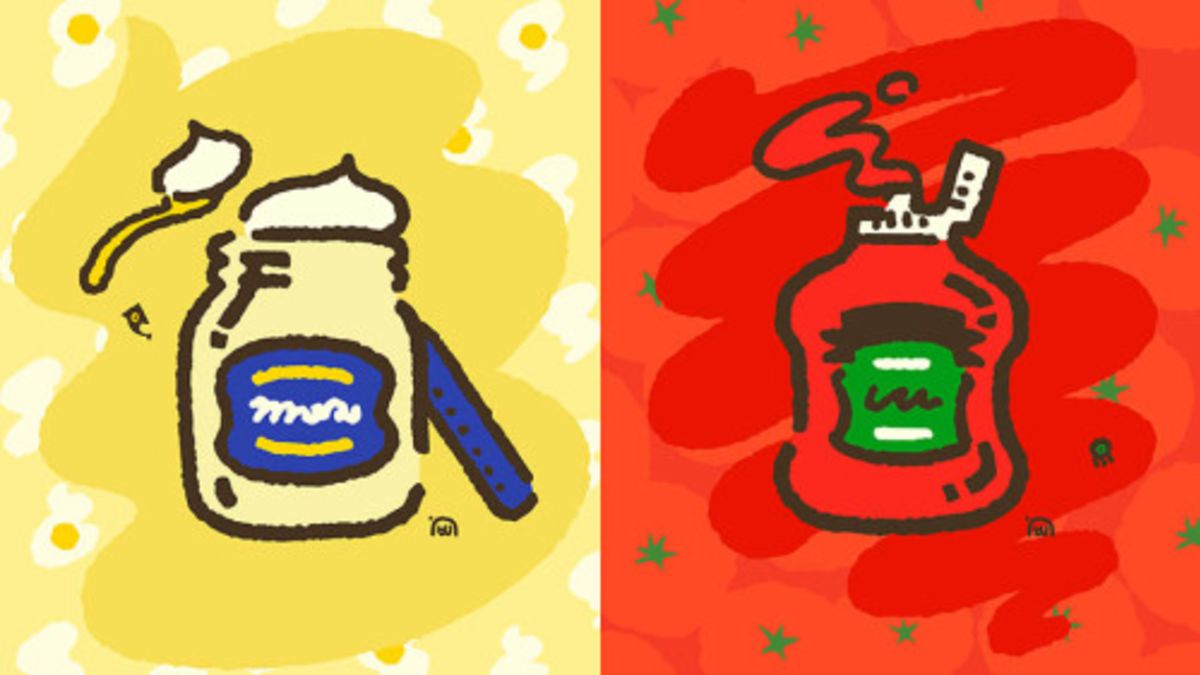 From May 22-24, there’ll be a Splatoon 2 Splatfest bringing back the original Mayonnaise (gross) vs Ketchup matchup. Read more… source: gamezpot.com