Shares of the movie theater chain were up 6% at around $67 in mid-afternoon, after losing more than a third of their value in the morning.

The company said it completed an 11.55 million share offering it announced before the market opened at an average price of approximately $50.85 per share.

AMC has been taking advantage of a blistering run in its stock price to complete two share issues in three days. In announcing the latest issue, it said it did not know how long its run would last and warned investors of the risks involved.

AMC’s share price nearly doubled on Wednesday to a record close of $62.55 thanks partly to a wave of retail investor buying. read more

“Our current market prices reflect market and trading dynamics unrelated to our underlying business, or macro or industry fundamentals, and we do not know how long these dynamics will last,” the company said in a statement.

A number of Wall Street analysts have said AMC is already overvalued and many institutional traders have said they are steering clear of the stock, a popular destination for traders who congregate on Reddit’s WallStreetBets and other forums.

“Under the circumstances, we caution you against investing in our Class A common stock, unless you are prepared to incur the risk of losing all or a substantial portion of your investment,” AMC said, echoing a warning from regulators earlier this year on the potential pitfalls of such stocks.

Wednesday’s record price was 30 times the level AMC traded at the end of 2020 and came a day after it issued 8.5 million shares to Mudrick Capital, which the hedge fund flipped at a profit. read more .

“You’ve got the company currently selling stocks through the rally because these prices are not going to last forever, so why not use this opportunity to shore up your balance sheet and raise some cash,” said Dennis Dick, a trader at Bright Trading LLC in Las Vegas.

AMC said in January it had secured almost $1 billion in new funding and cash since mid-December, and it has continued with further issues, including the two this week.

“AMC’s business was trending in the wrong direction even prior to the Covid-19 pandemic … We think AMC’s stock is worth $0 per share, given its weak earnings, dilution from recent stock offerings and mountain of debt,” Trainer said.

AMC shares have continued to gain as they were hyped online with calls for small investors to buy shares and call options on certain “meme stocks.”

Such investors care little about a business’s fundamentals and have targeted stocks with high short interest to force bearish investors to unwind their bets at a loss.

The breathtaking gains have hurt those betting against AMC shares, though some analysts say bearish investors have mostly held firm.

Short interest in AMC stood at 89.98 million shares late Wednesday, compared with 90.87 at Tuesday’s close, according to S3 Partners. Bearish investors were down $5.2 billion for the year as of Wednesday, the firm’s data showed.

Meanwhile, AMC’s bonds tell a different story to its stocks.

While prices have recovered due to the company’s renewed access to capital, they remain in troubled territory. For example, a $600 million 5.75% bond due 2025
was trading at 80 cents on the dollar on Thursday.

Of other big recent so-called “meme” plays, BlackBerry Ltd’s U.S. shares were recently up around 13%, while GameStop Corp (GME.N) was down 4% and Koss Corp (KOSS.O) shed some 10%.

A short squeeze in GameStop in January triggered regulatory concern about the stability of brokers, with the National Securities Clearing Corp (NSCC) later applying to tighten rules on the deposits brokers are required to post ahead of stock options expiry. 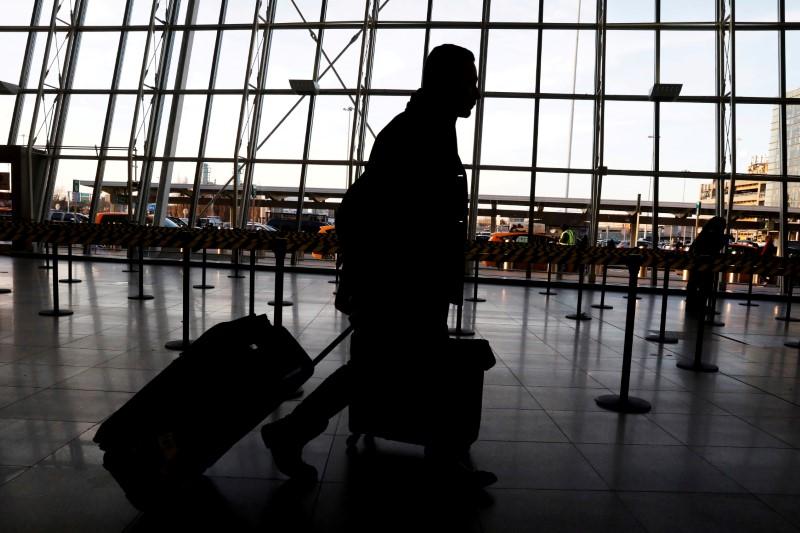 BEIJING (Reuters) – China reported 17 more cases of pneumonia caused by a new coronavirus strain on Sunday, stoking worries of it […] 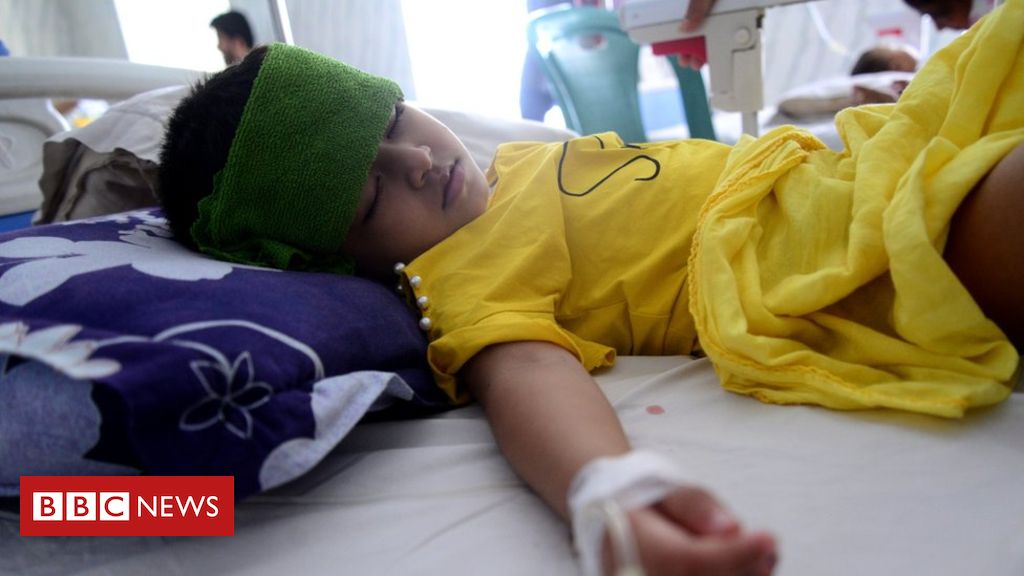 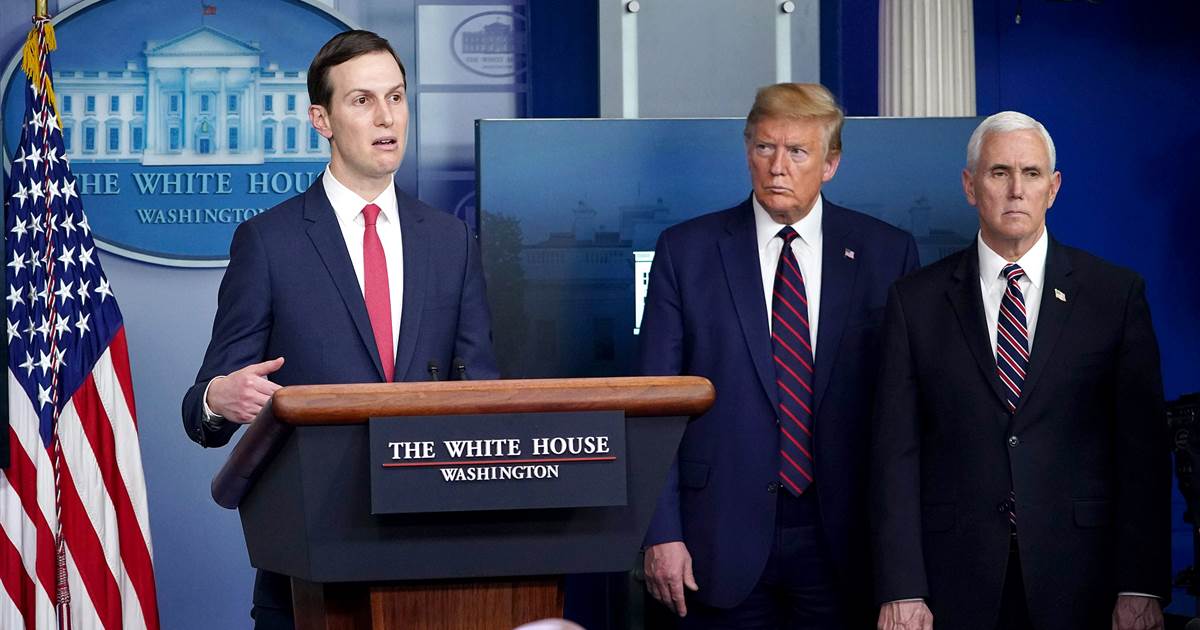 WILMINGTON, Del. — The coronavirus presented DuPont, the chemical giant based here, with a golden business opportunity. In January, the company convened […] 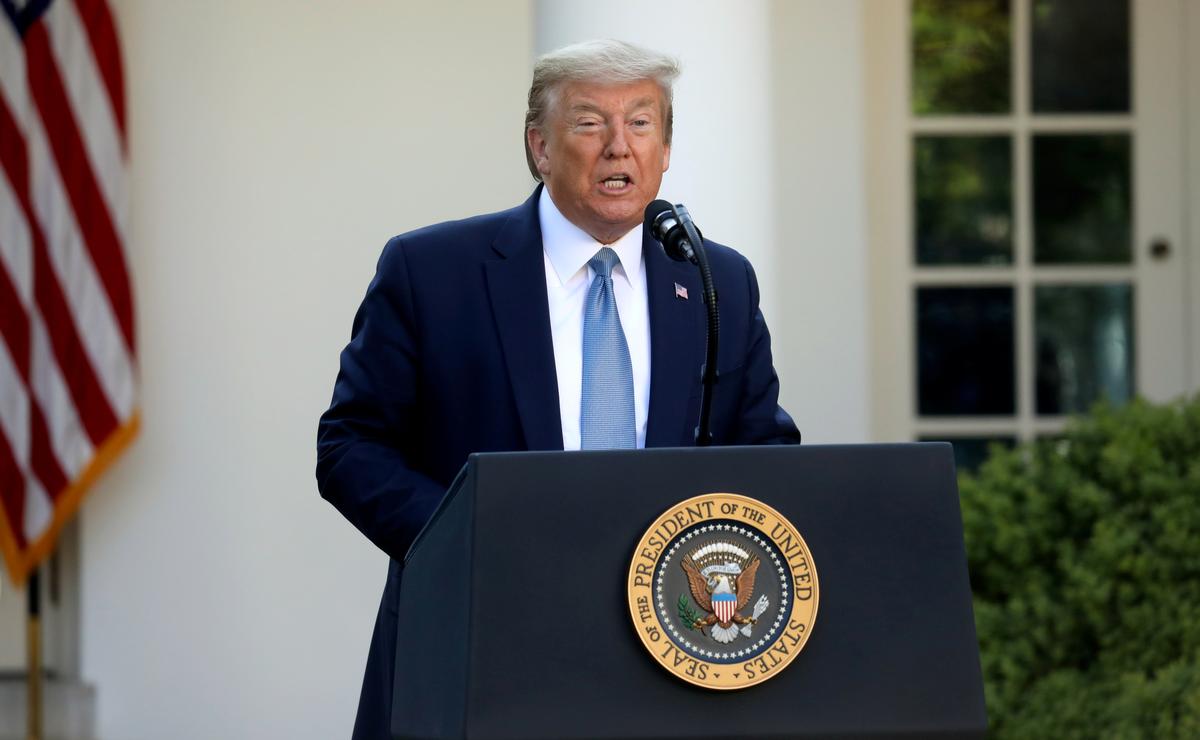