Cinema chain AMC Entertainment announced Thursday that it plans to sell 11.5 million new shares amid a roller-coaster rally that’s sent its stock soaring — but the company also warned investors that they could lose all their money.

“Under the circumstances, we caution you against investing in our Class A common stock, unless you are prepared to incur the risk of losing all or a substantial portion of your investment,” the movie theater company said Thursday in a filing with securities regulators.

AMC’s stock, initially up more than 14 percent in premarket trading, reversed course on the news of the stock sale. Shares of the company were last seen trading down over 4 percent.

The company has caught the attention of so-called Reddit traders in recent weeks — which pushed shares up nearly 140 percent this week to an all-time high closing price of $62.55 on Wednesday.

AMC’s stock is up more than 2,800 percent this year thanks to the rally, pushing its valuation to above $31 billion — up from $400 million last year.

Other so-called meme stocks, including Express, BlackBerry and others, also saw their prices pushed upward, similar to what was seen earlier this year in the infamous GameStop rally.

“Our current market prices reflect market and trading dynamics unrelated to our underlying business, or macro or industry fundamentals, and we do not know how long these dynamics will last,” the company said in its filing with regulators.

But unlike some other companies that benefitted from the wave of Reddit-inspired trading, AMC appears to be leaning into it.

On Wednesday, the company launched a program that gives retail investors in AMC exclusive promotions, including a free tub of popcorn and direct communications with CEO Adam Aron, or “Silverback” as many AMC investors on Reddit, who call themselves “apes,” refer to the chief executive.

AMC has said it plans to use the money from the stock sale for “general corporate purposes,” such as paying down existing debt and acquisition of physical theaters, many of which it currently leases.

Even despite the sale to Mudrick diluting the value of existing shares, AMC’s stock price doubled following the news.

However, Wall Street has been more skeptical despite the online enthusiasm.

While the reopening of the US economy is expected to help movie theaters, many analysts have warned clients lately that the shares of such companies, especially AMC, are massively overvalued.

David Trainer, CEO of investment research firm New Constructs said the value of AMC’s stock is “$0 per share, given its weak earnings, dilution from recent stock offerings and mountain of debt.”

“There is no fundamental reason to be buying shares of AMC Entertainment. The stock is up well over 2,000% so far this year and is trading at levels that are entirely disconnected from fundamentals,” he said.

“AMC Entertainment’s business was trending in the wrong direction even prior to the Covid-19 pandemic and the reopening of the economy is unlikely to move the needle for the company amid the rise of streaming and stiff competition facing movie theaters.” 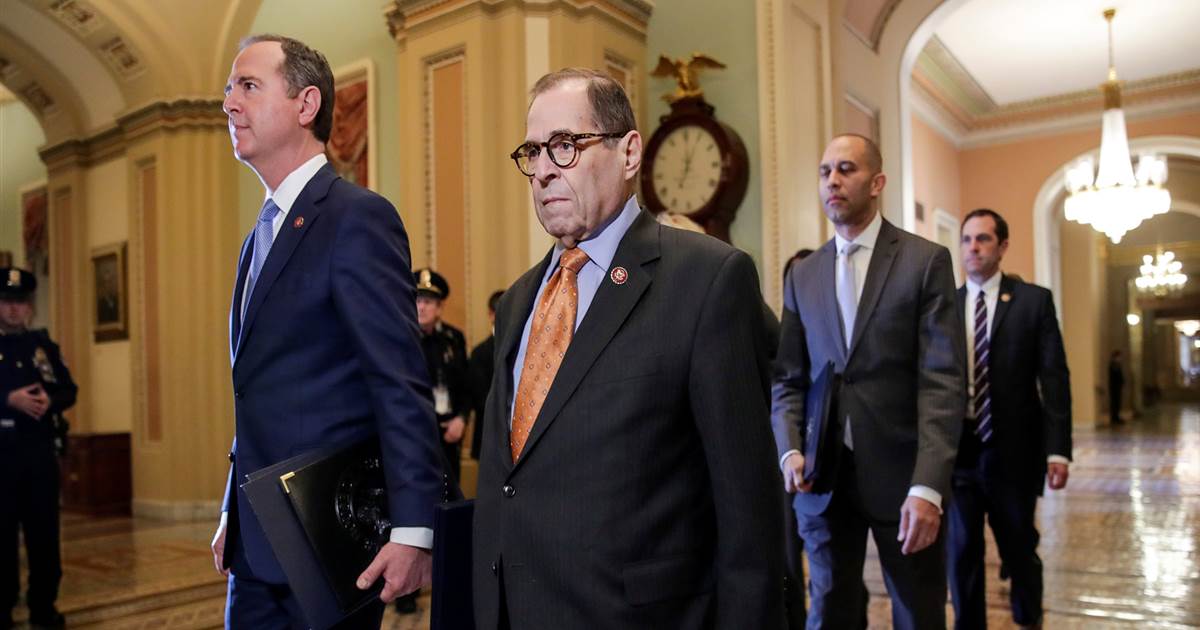 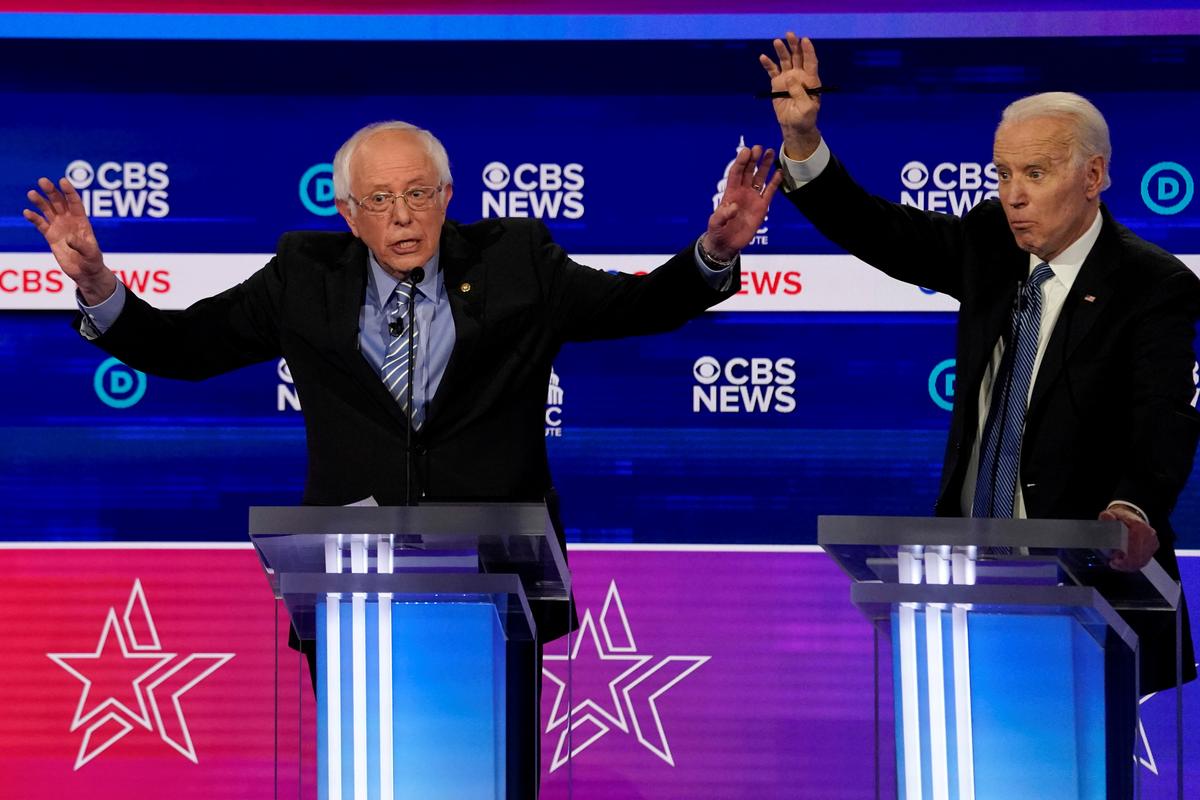 In a statement last night, the region’s president said Catalans had won the right to form a sovereign state in the landslide […]

TOKYO (Reuters) – A Japanese department store is reconsidering a plan for employees to wear badges when they’re menstruating, which was originally […]