More than 10% of the world’s mature giant sequoia trees were destroyed by a California wildfire that swept through the Southern Sierra Nevada last year, according to a new draft report prepared by the National Park Services.

The Visalia Times-Delta newspaper obtained a copy of the report, which has not yet been peer-reviewed or made publicly available.

Researchers determined that the Castle Fire, which charred hundreds of square miles in Sequoia National Park, destroyed between 7,500 and 10,000 of the massive trees, the outlet reported. The study found that the ravaged trees accounted for 10% to 14% of the world’s total sequoia population.

“The loss of 7,500 to 10,600 large giant sequoias, many of which are likely thousands of years old, is devastating,” Dr. Christy Brigham, the study’s lead author and chief of Resources Management and Science at Sequoia and Kings Canyon National Parks, told CNN. “These trees are irreplaceable in our lifetimes.”

Experts determined the event was a result of climate change-driven drought and fire suppression efforts undertaken during the massive California bushfire that began last August after a lightning storm.

Brigham told the Visalia Times-Delta that the numbers are still preliminary, and starting next week, teams of scientists will venture to the worst-hit groves for the first time since the fire stopped burning.

“I have a vain hope that once we get out on the ground the situation won’t be as bad, but that’s hope – that’s not science,” she told the outlet.

But the extent of the damage is noteworthy, in part, because the sequoia trees are well adapted to fire. The giant trees, which can reach heights of 300 feet, require fire to crack open their cones, releasing seeds that help the species reproduce.

But an influx in regional droughts and changing fire suppression norms in the area have been “very bad” for the towering trees, Brigham told the newspaper.

Sequoia and Kings Canyon have conducted controlled burns for the past six decades in order to keep the forest healthy. Brigham said the park will need to burn nearly thirty times the average of a thousand acres a year to get the forest back to health.

Scientists are currently targeting the most at-risk areas in the grove in an attempt to prepare for another possible wildfire, which grows more and more likely among one of the driest years on record in the Sierra.

Conditions in the park remain so dry, that an enormous tree was found still smoldering and emitting smoke in Sequoia National Park last month, nearly a year after the wildfire devastated the region. 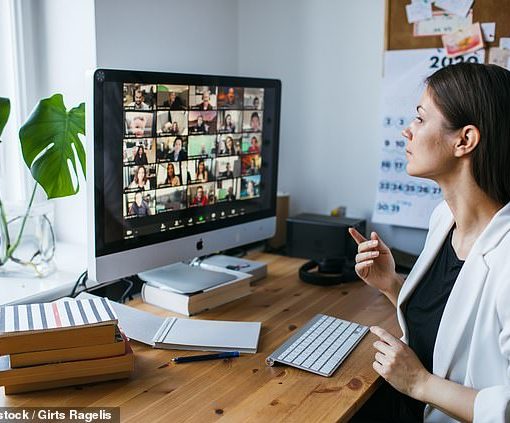 The coronavirus pandemic forced offices to close and meetings to move online that has created a new phenomenon known as ‘Zoom fatigue.’ […] 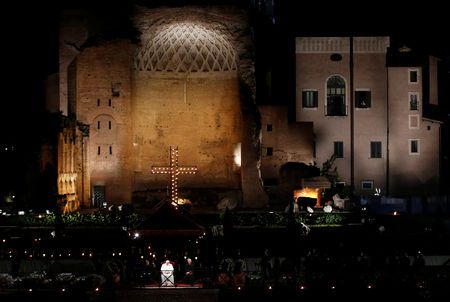 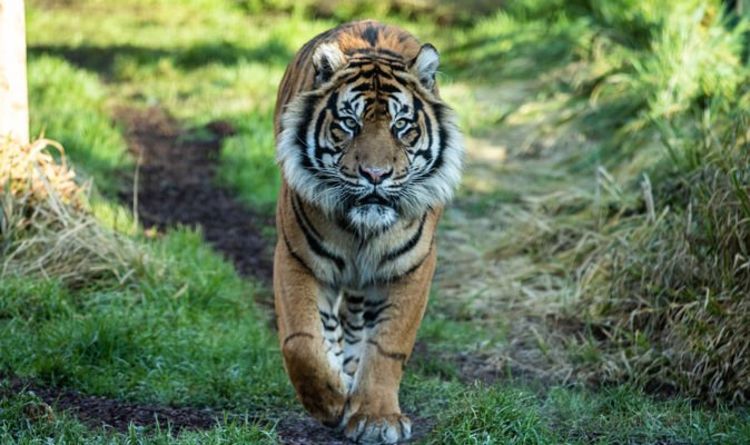 Sumatran tiger Asim will first have to woo the zoo’s resident female Melati but, conservationists say, he has the pedigree and personality […]