A New Jersey state senator who was arrested for drunk driving in March struggled to complete a field sobriety test and asked cops to call a local public safety official before she was placed in handcuffs, according to newly released video.

Bodycam footage obtained by NorthJersey.com and The Record on Friday shows State Sen. Sandra Cunningham (D-Hudson) swaying and slurring during the March 4 incident in Jersey City.

Cunningham, 70, was charged with driving while intoxicated after she allegedly rammed into two parked cars.

Video showed her fumbling with her wallet after officers asked to see her license in the aftermath of the crash.

“Have you had anything to drink today?” a cop asked Cunningham, who responded “No.”

“No?” the cop asked. “Is there a reason why you’re swaying and you have slurred speech and you’re having difficulty to perform basic directions?”

Cunningham replied that she was “very cold.”

As she was taking a field sobriety test, the lawmaker appeared to have trouble putting one foot in front of the other, the video shows.

She asked for Jersey City’s public safety director, James Shea, to be called to the scene.

“What does Director Shea have to do with anything right now?” the officer administering the test asked, according to the footage.

“Well, because I can see that you’re looking for something that isn’t there,” Cunningham replied.

The prominent Democrat, who is in line to become the party’s senate majority leader in January, then abandoned the test, saying she felt “unsteady.”

At one point, she appeared to be unable to give cops her address. She told them she lived at “22 West Street in Society Hill” when she actually resides on Willow Street, according to the report.

When officers moved to handcuff her, Cunningham told them “No” repeatedly, the footage shows.

Officers placed her in cuffs despite objections from Joe Cardwell, her political adviser who was at the scene, according to the report.

Cunningham’s attorney, Michael Rubas, told the outlet that “This was a serious accident, which resulted in Sen. Cunningham’s request for medical assistance.”

Her first appearance on the drunken driving charge is scheduled for Thursday in Bergen County. 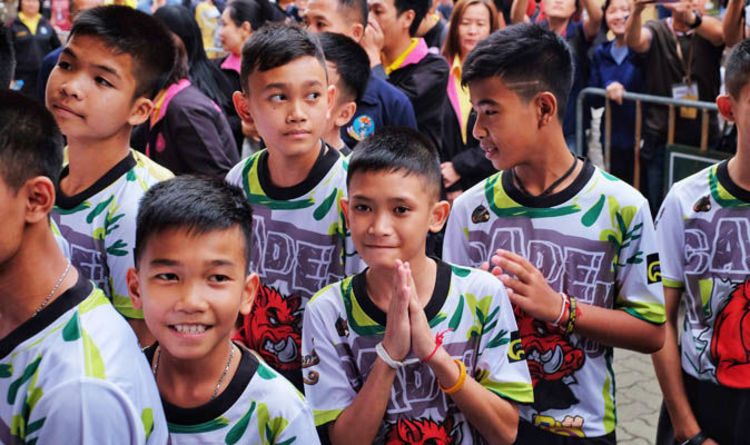 The boys, aged 11 to 16, and their coach gave a press conference today in which they all looked smiley and happy […] 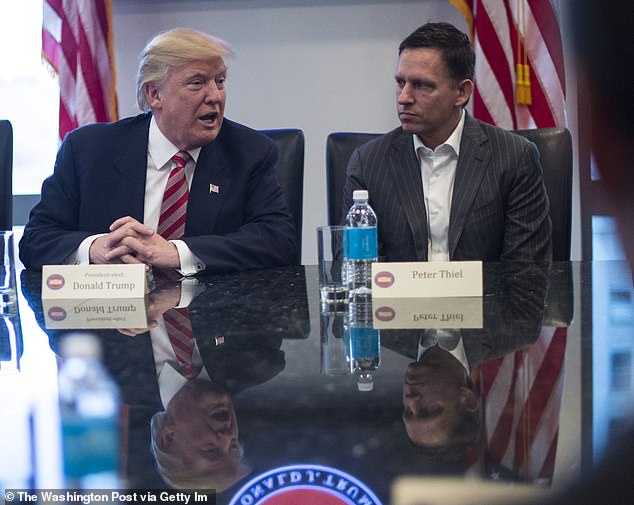 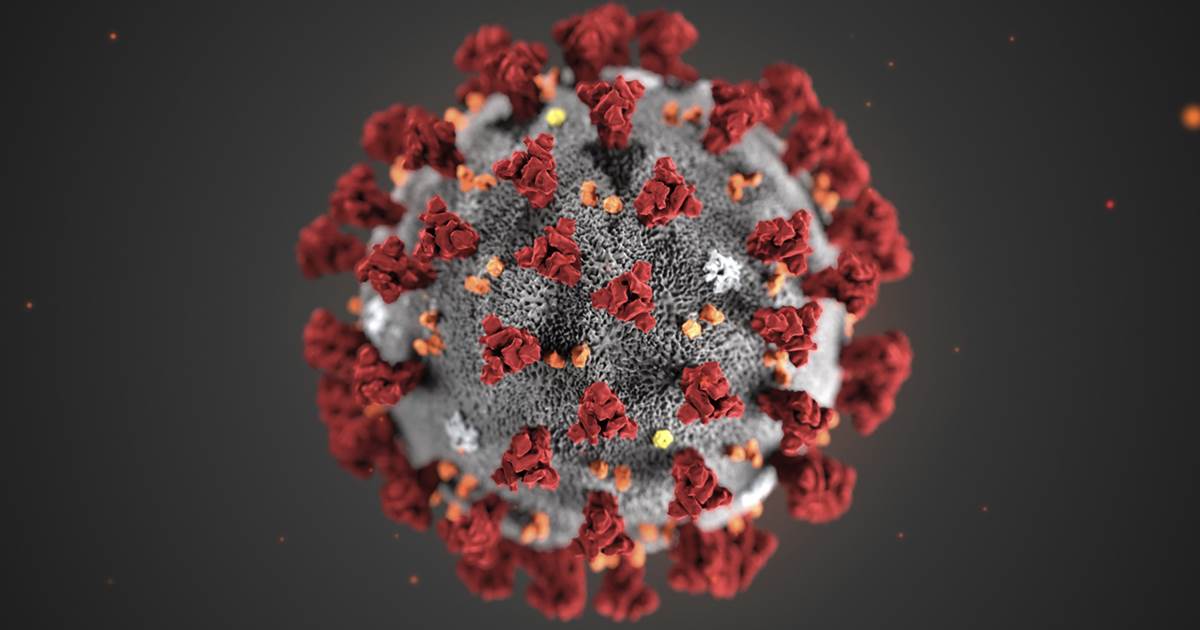 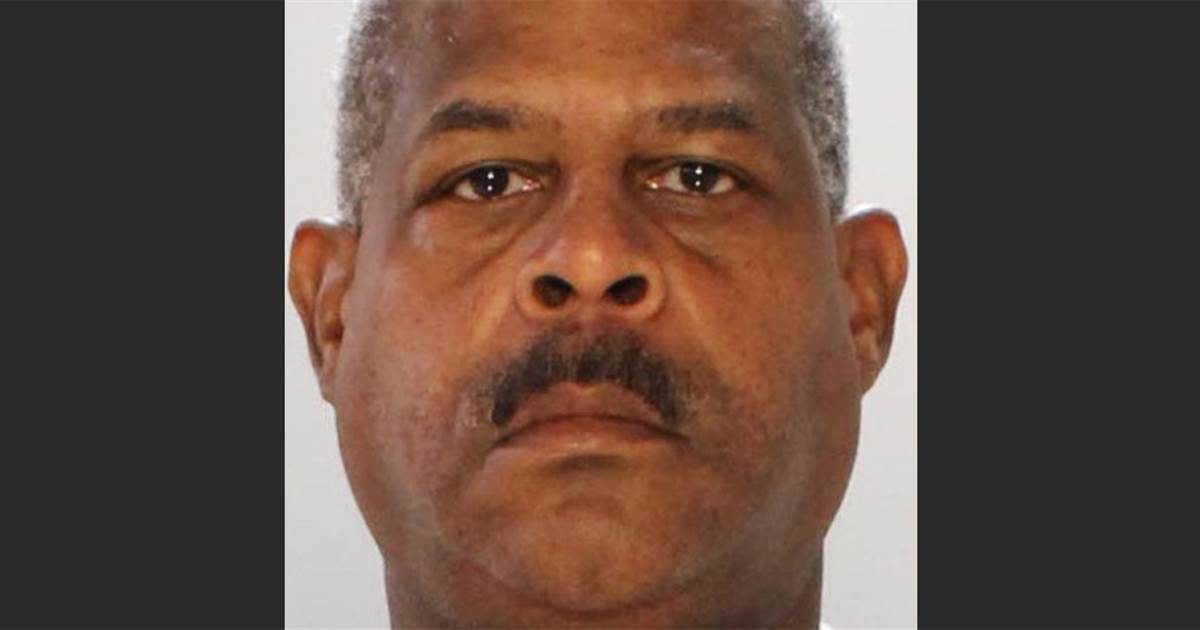