The United States on Wednesday announced 25% tariffs on over $2 billion worth of imports from six countries over their digital services taxes, but immediately suspended the duties to allow time for international tax negotiations to continue.

The U.S. Trade Representative’s office said it had approved the threatened tariffs on goods from Britain, Italy, Spain, Turkey, India and Austria after a “Section 301” investigation concluded that their digital taxes discriminated against U.S. companies. 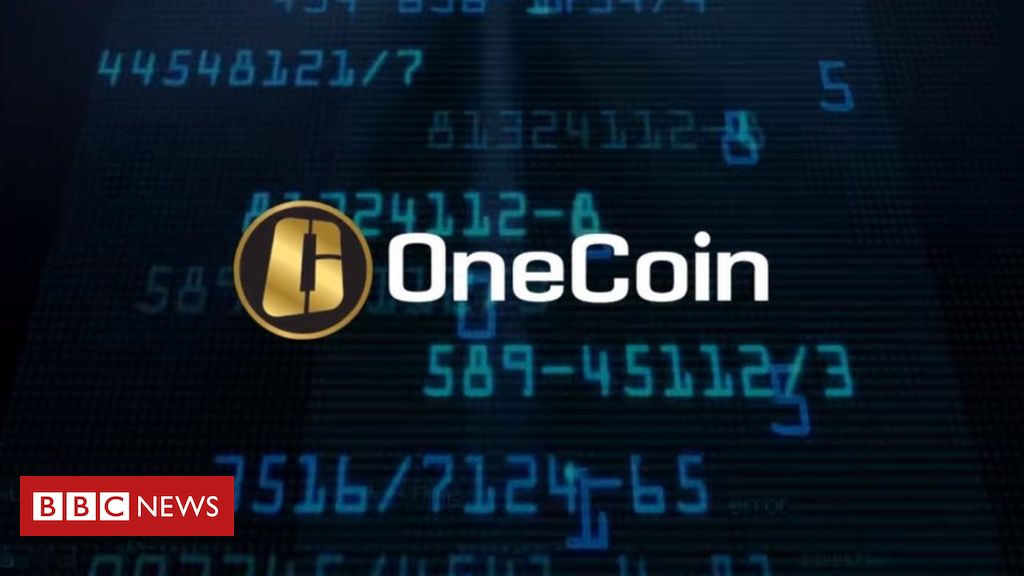 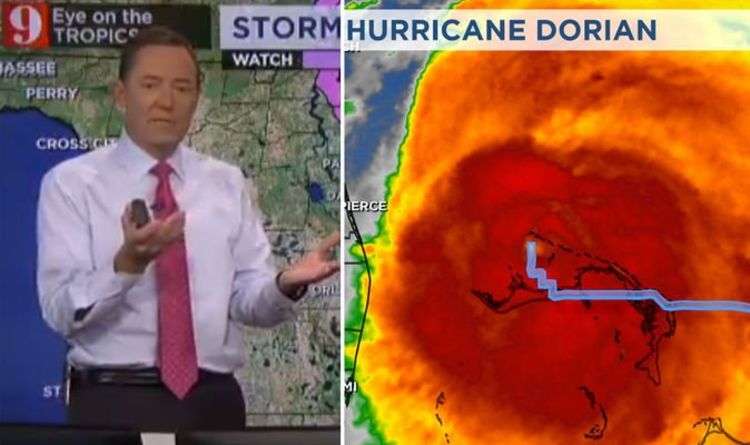 According to the latest update from NOAA’s National Hurricane Center, Hurricane Dorian is just beginning to move again after it came to […] 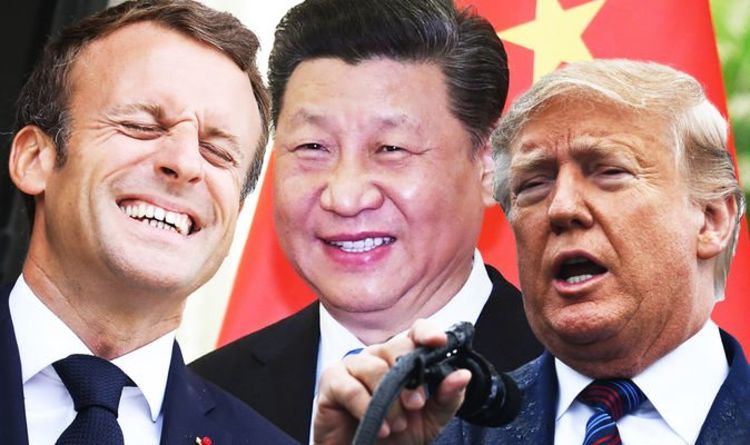 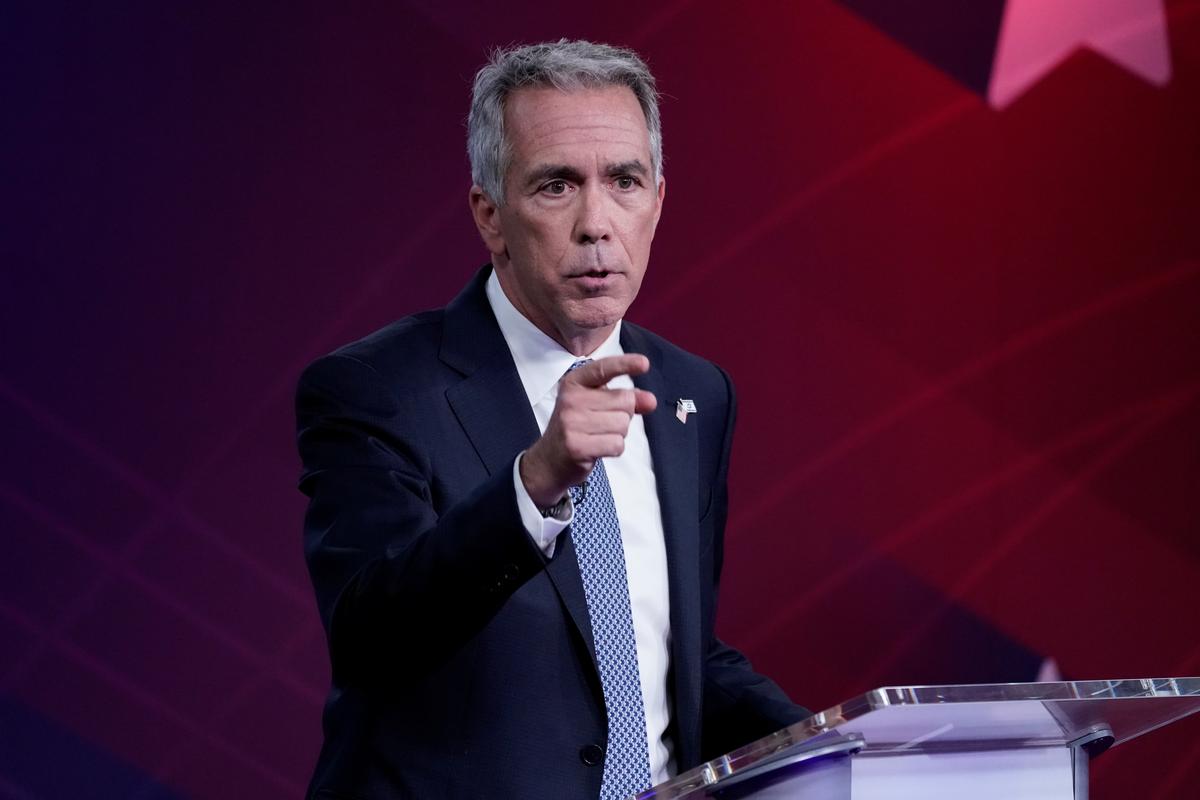