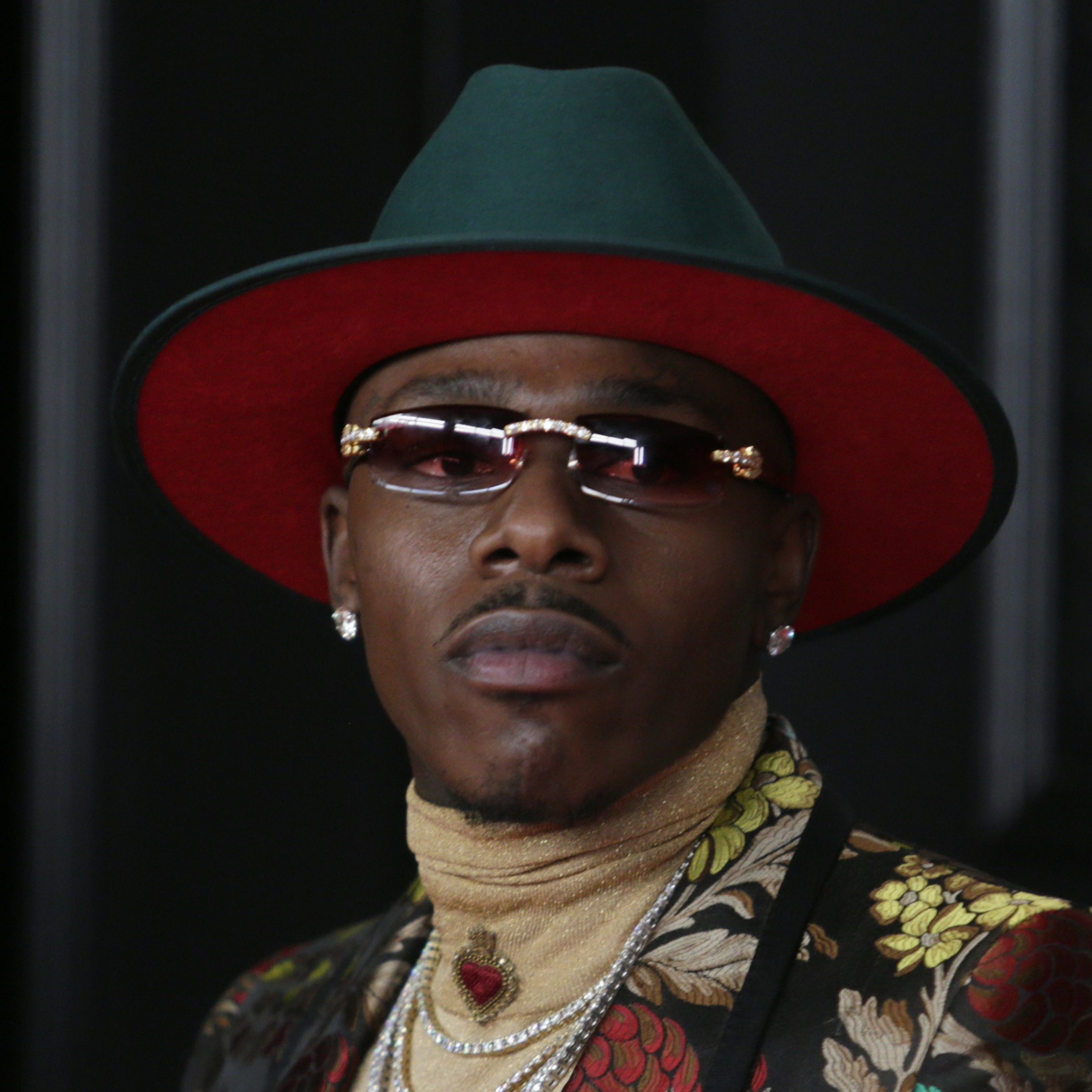 MIAMI — Two people have been arrested in a Memorial Day shooting that erupted outside a posh Miami Beach restaurant and wounded two people, police said Tuesday.

One of the victims told police he recognized Awute as a rapper known as Wisdom who was part of rapper DaBaby’s entourage, according to an arrest report.

DaBaby, whose real name is Jonathan Lyndale Kirk, was interviewed and released by police and has not been charged, police and his attorney said.

Awute and Urena were arrested on charges of attempted murder and assault, the arrest reports say. Awute allegedly shot someone in the leg.

Urena is charged with additional counts, including theft and a weapons charge, according to the arrest documents.

The shooting at First Street and Ocean Drive, near the Prime 112 steakhouse, followed an argument between two groups, according to an arrest report. It’s not clear what the argument was about.

One of the shooting victims was treated and released, and the other was in a hospital in critical condition, Miami Beach police spokesman Ernesto Rodriguez said.

“And then you can hear the car zooming down the road,” he said. “You heard a car, like, trying to get away.”

DaBaby’s song “Rockstar” was a hit when it came out last year, and Billboard listed it as No. 1 on its “Songs of the Summer.” It was also nominated for a Grammy for record of the year.

The shooting capped a deadly Memorial Day weekend of multiple gun violence incidents for Miami, including the mass shooting early Sunday at a banquet hall that killed two people and injured more than 20 others. 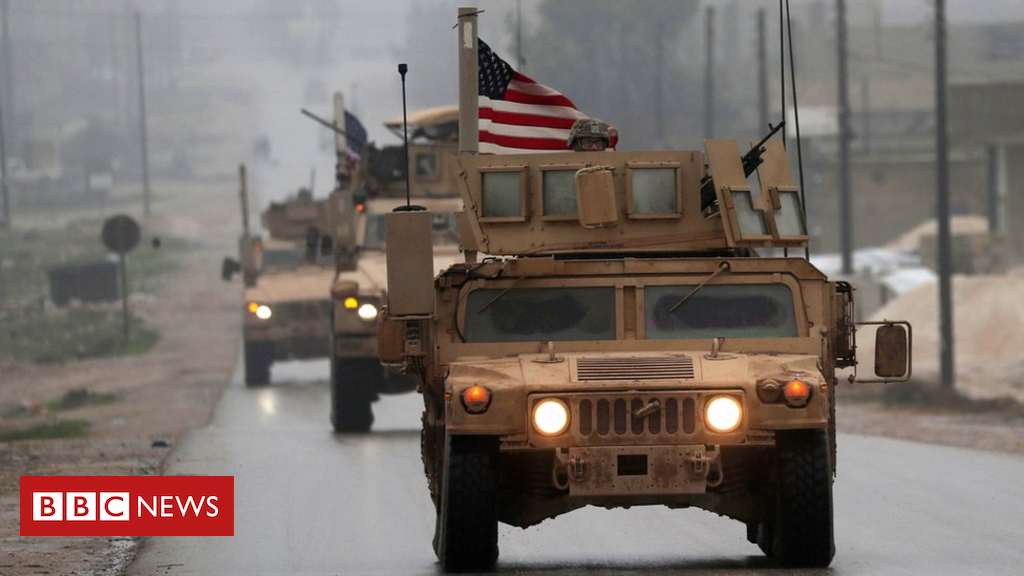 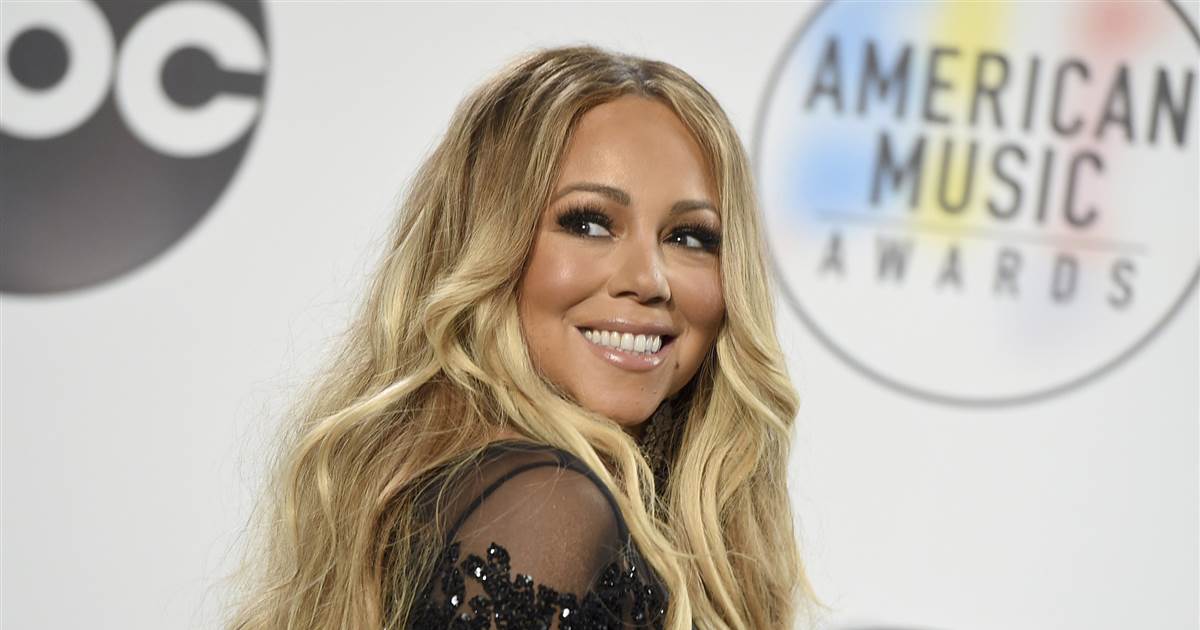 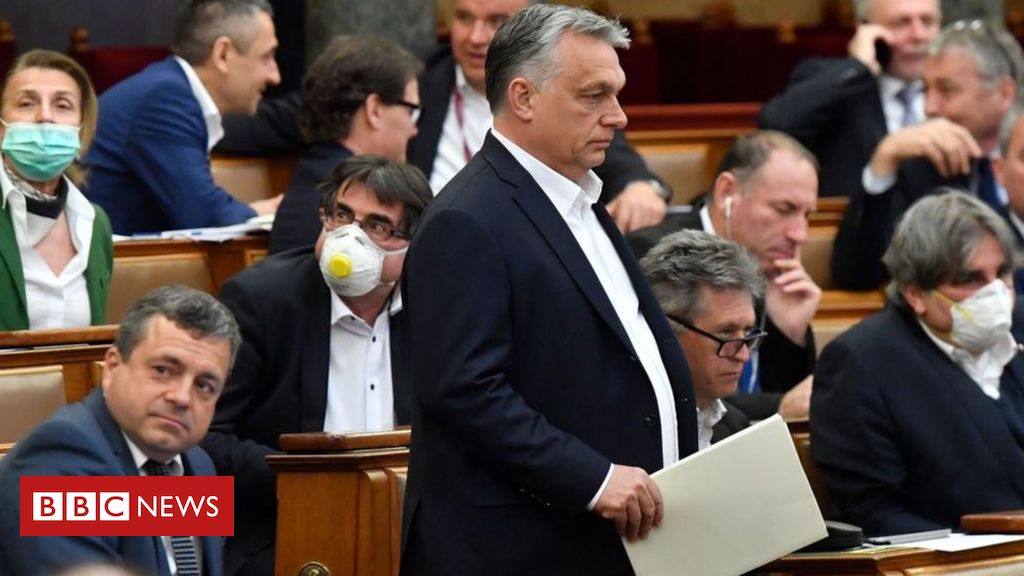 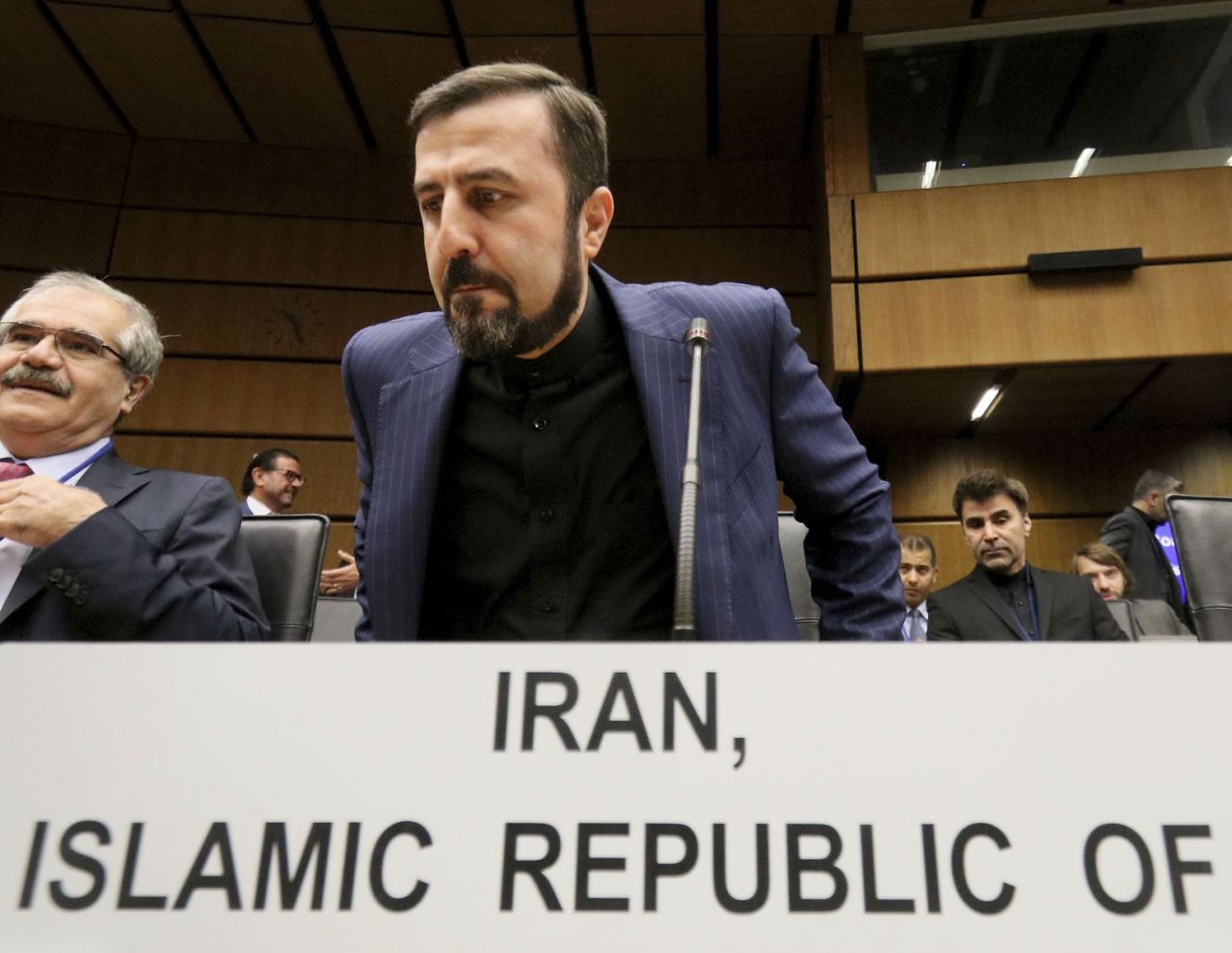 BERLIN (AP) — The United Nations’ atomic watchdog confirmed Monday that Iran is preparing to use more advanced centrifuges, another breach of […]