June is Pride Month! If you need any style inspiration before heading out to your local Pride parade, we’ve got you covered with our roundup of rainbow outfits worn by some of your favorite stars.

It’s Pride Month! The month of June was chosen as Pride Month as a commemoration of the Stonewall riots that occurred at the end of June 1969 and saw members of the LGBTQIA+ community endeavor to be recognized and treated equally in the eyes of the law and citizens. Every weekend throughout the country, people will head to various cities to celebrate the LGBTQIA+ community with parades, festivals, gatherings and more.

If you have plans to attend any of these events, you’ll likely need something colorful to wear. Seriously, keep your monochromatic black outfits at home and embrace every bold color of the rainbow! Since you’re likely not used to wearing every possible hue on your body at once though, we’ve got some style inspiration for you. From Taylor Swift to Janelle Monáe, there are plenty of stars who’ve worn rainbow looks that you’ll want to live in all month long.

Two years ago, Taylor kicked off Pride Month on June 1, 2019 when she performed in a rainbow ensemble at iHeartRadio’s Wango Tango festival. The “You Need To Calm Down” hitmaker, 31, made a major statement with her outfit, opting to rock a tie dye-esque fringe jacket over matching corset shorts. Tucked into her shorts was a bright yellow T-shirt that matched perfectly to her colorful Stella McCartney sneakers.

Of course, this wasn’t a coincidence – the singer took time out of her set to encourage her fans to sign the Equality Act petition she started, to give the U.S. Senate a push to sign the bill that would add “sexual orientation” and “gender identity” as protected classes under federal civil rights law. Since then, Taylor has also honored as the LGTBQIA+ ally at the 31st GLAAD Media Awards in March 2020.

Ever since she burst onto the scene, Lady Gaga has been a dedicated ally to the LGBTQIA+ community. Two years ago, Gaga used her platform and immense star power to support the community that’s embraced her, performing and giving an impassioned speech at the Stonewall Day Concert in 2019. The “Born This Way” singer, 35, clad in rainbow attire, reminded attendees of the importance of being an ally and destabilizing intersecting systems of oppression.

Other stars who have rocked their rainbow-inspired ensembles over the years include Sex and the City alum Cynthia Nixon, Real Housewives of New Jersey star Teresa Giudice and pop icon Selena Gomez! The “Naturally” singer celebrated Pride from afar in a rainbow t-shirt while vacationing in Mexico two years ago. Take a look through the gallery above to get some more inspiration for your Pride attire! 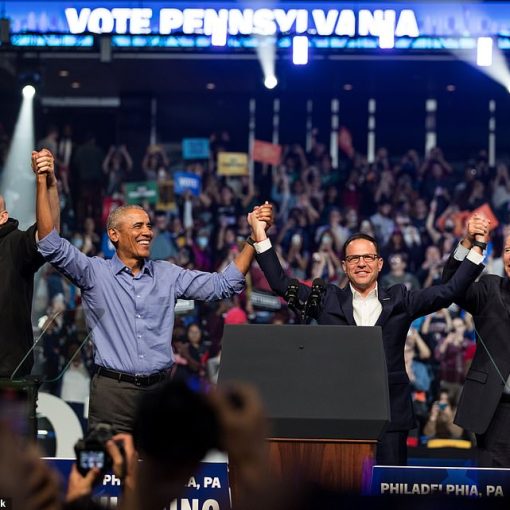 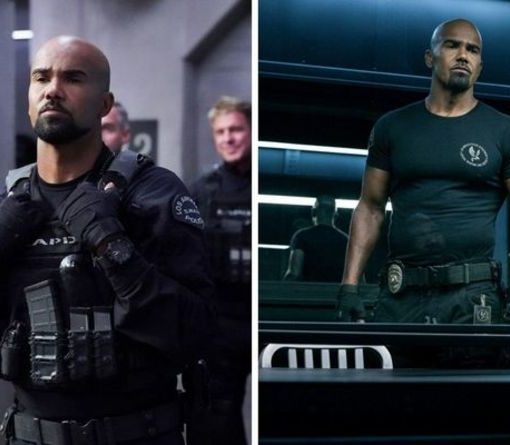 SWAT will finally be returning to CBS with season five in October and ahead of its release, actor Shemar Moore shared a […] 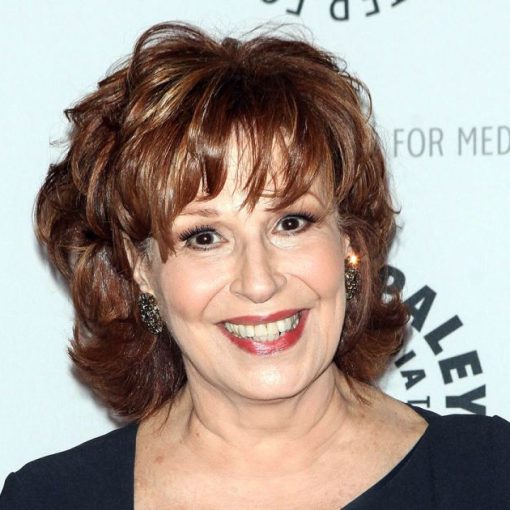 Sharing her story. Joy Behar spoke out about abortion laws and revealed that women’s rights to proper healthcare saved her life after […] 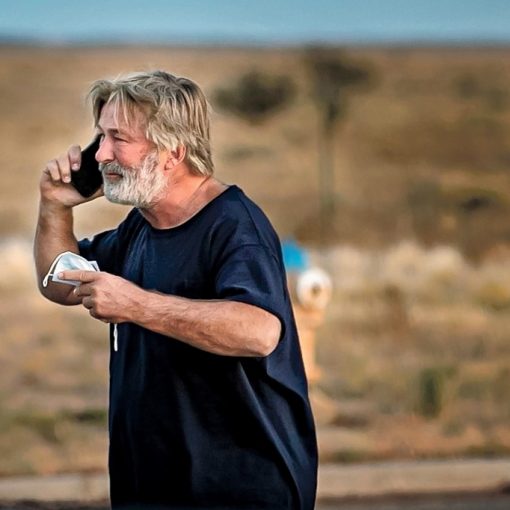