Two cosmonauts floated outside the International Space Station early Wednesday to wrap up preparations for detaching the two-decades-old Pirs airlock and docking compartment next month, making way for the long-planned arrival of a new laboratory module.

Oleg Novitskiy and Pyotr Dubrov, opened the hatch of the Poisk module at 1:53 a.m. EDT to officially kick off the 238th spacewalk devoted to station assembly and maintenance, the sixth excursion so far this year and the first for both cosmonauts.

The goals of Wednesday’s spacewalk are to remove and jettison a failed flow-control regulator on the Zarya module and to install a replacement; to reposition an extendable boom now tethered to Pirs; to detach docking antenna cables from Pirs; and to install two experiment packages.

Launched in 2001, Pirs was attached to the Earth-facing port of the Russian Zvezda module. It has served as an airlock for dozens of Russian spacewalks and provided a docking port for both unpiloted Progress cargo ships and Soyuz crew ferry craft. After today’s spacewalk, and a few additional tasks inside the station, the decommissioned Pirs will be ready for removal after 20 years of service.

If all goes well, the Russian multi-purpose laboratory module — Nauka — will be launched from the Baikonur Cosmodrome in Kazakhstan around the middle of July. Two days after launch, a Progress cargo ship now docked at Pirs will pull away from Zvezda, taking the old docking compartment with it. Both spacecraft will burn up harmlessly in a targeted re-entry over the Pacific Ocean.

The 20-ton Nauka module will then fly itself to a docking at Zvezda in place of Pirs about a week after launch. The module will provide a roomy addition to the Russian segment of the station, including another docking port, a robot arm provided by the European Space Agency, an airlock and its own power and propulsion systems.

Russian cosmonauts are expected to carry out multiple spacewalks to outfit the new module and connect power and data cables.

LONDON, Oct 17 (Reuters) – A respected science journal is to withdraw a much-cited review of evidence on an illness known as […] 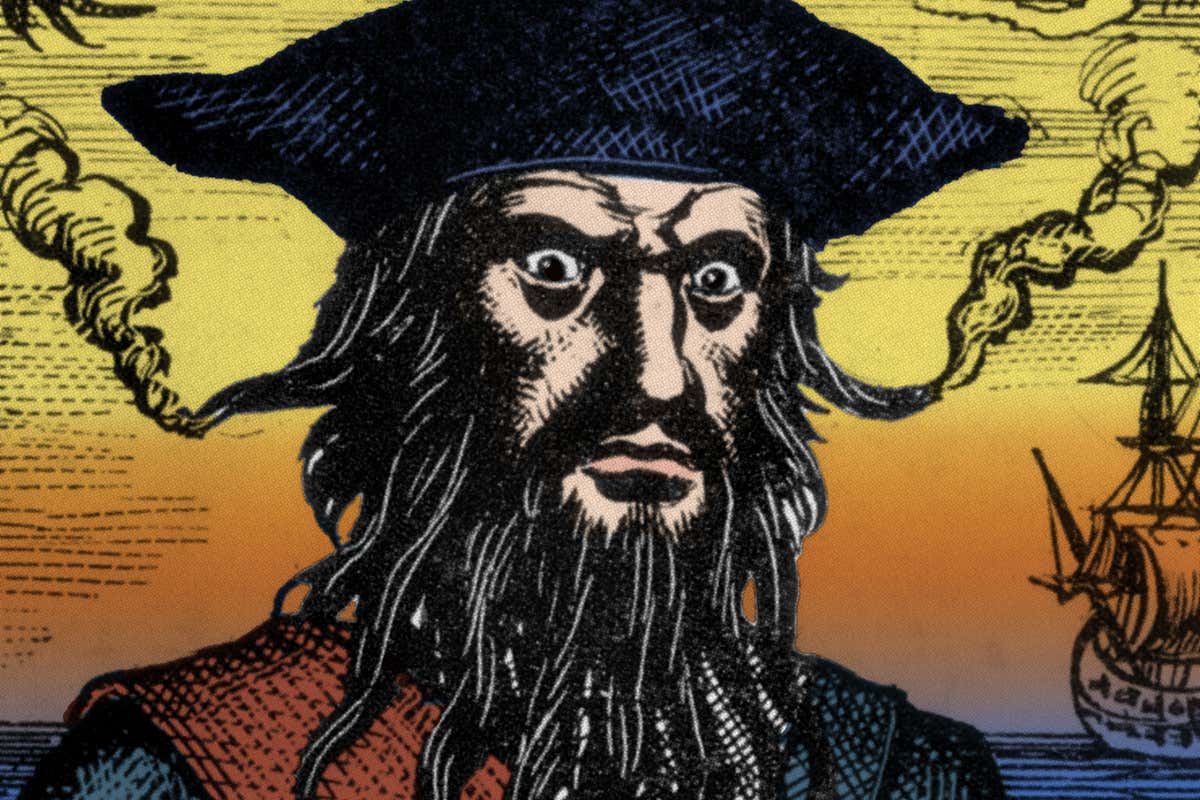 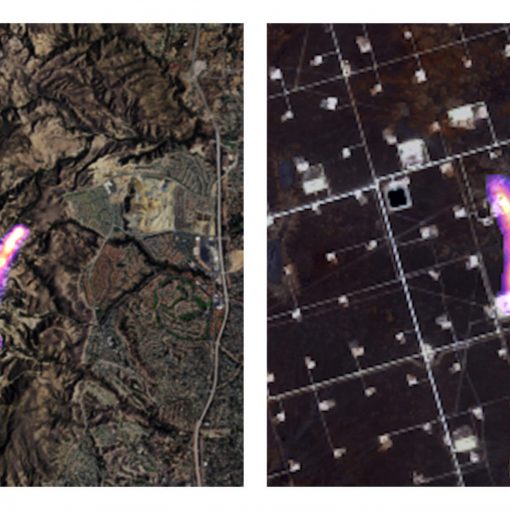 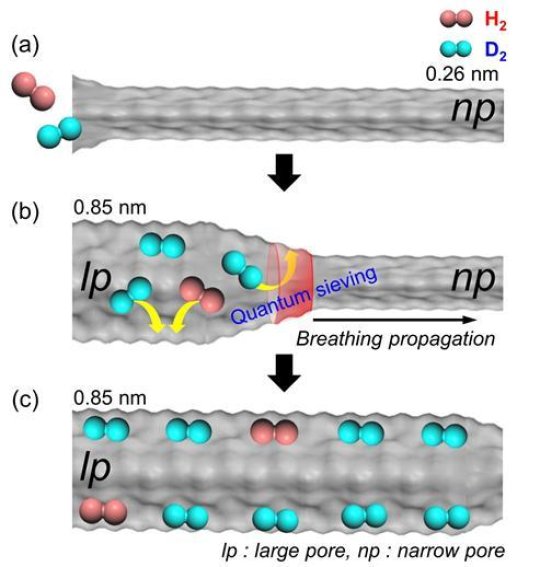