A grade two classroom awaits students at Hunter’s Glen Junior Public School, part of the Toronto District School Board (TDSB), a day before classes reopen for the first time since the beginning of the coronavirus disease (COVID-19) pandemic in Scarborough, Ontario, Canada September 14, 2020. Nathan Denette/Pool via REUTERS

The Canadian province of Ontario will keep schools closed for in-person learning until the new school year starts in September, even as COVID-19 case counts flatten and the province considers an earlier reopening than initially planned, Premier Doug Ford announced on Wednesday.

Ontario, Canada’s most populous province, took schools back to online learning in April as the variant-driven third wave of COVID-19 threatened to overwhelm hospital and healthcare systems. read more

The decision to keep schools closed “was a hard choice to make, but I will not – and I repeat, I will not – take unnecessary risks with our children right now,” Ford said, citing the increased danger posed by variants to younger people.

But Ford also said that the province could begin its planned three-step reopening plan sooner, if the chief medical officer gave his blessing.

The province announced in May that it would start slowly reopening restaurants and retail during the week of June 14, if certain vaccination targets were met. read more

Facing questions of whether he was choosing the economy over schools, Ford said not enough teachers and students were vaccinated to make reopening schools safe.

Canada delayed second doses for up to 16 weeks as it pushed to get first shots into people’s arms. Now almost 60% of adults have received a first dose, while less than 6% are fully vaccinated. 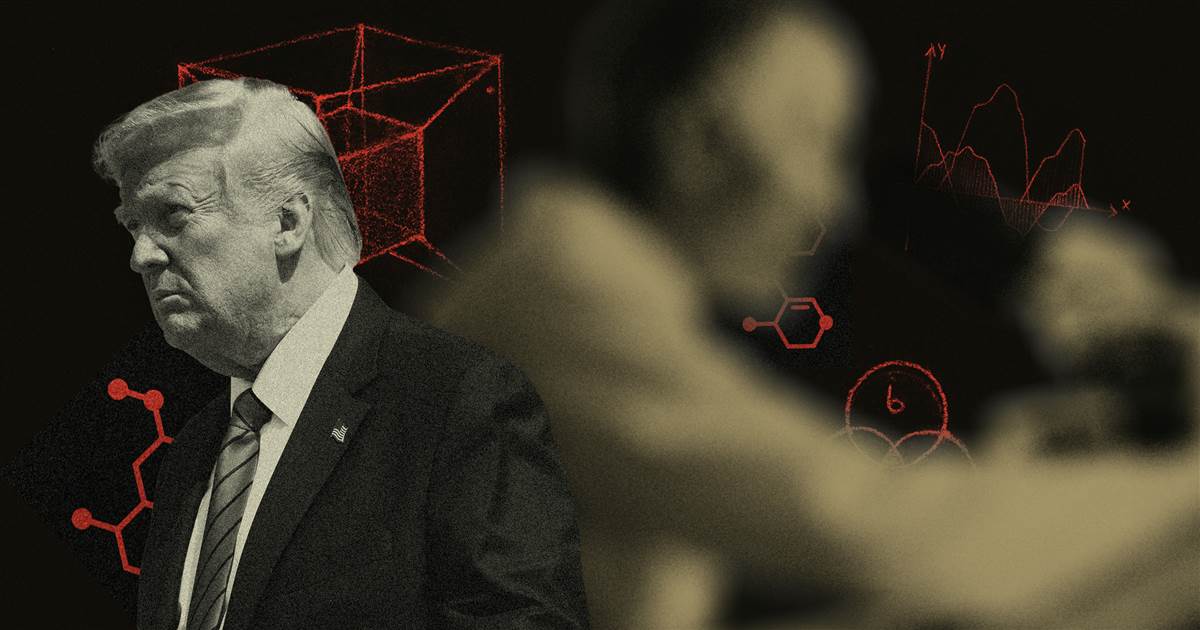 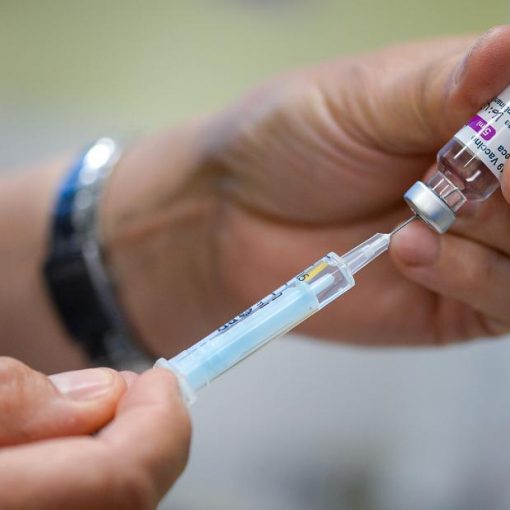 The findings from the new Phase 3 trial, which included more than 32,000 participants, may boost confidence in the vaccine, which was […]