Two new discovery missions to Venus will be launched by NASA between 2028 and 2030, the space agency announced Wednesday. The upcoming trips will be the first time in 30 years NASA probes have visited the “inferno-like” planet.

“We hope these missions will further our understanding of how Earth evolved and why it’s currently habitable when others in our solar system are not,” NASA Administrator Bill Nelson said in his State of NASA address. “Planetary science is critical in answering key questions that we have as humans like ‘are we alone?'”

The selected mission concepts, chosen from the agency’s Discover 2019 competition, are called DAVINCI+ and VERITAS. They each will be awarded approximately $500 million for development, NASA announced.

DAVINCI+ stands for Deep Atmosphere Venus Investigation of Noble gases, Chemistry and Imaging, and will “measure the composition of Venus’ atmosphere to understand how it formed and evolved, as well as determine whether the planet ever had an ocean.” The mission will involve plunging a sphere through the planet’s atmosphere and comparing measurements of gases and other elements to the Earth’s habitable atmosphere.

“The results from DAVINCI+ could reshape our understanding of terrestrial planet formation in our solar system and beyond,” NASA said in a statement.

The other mission, VERITAS, stands for Venus Emissivity, Radio Science, InSAR, Topography and Spectroscopy. It will research the planet’s geologic history to compare its developmental differences from Earth by mapping Venus’ surface and using a synthetic aperture radar, NASA said.

“Our goals are profound,” Thomas Zurbuchen, NASA’s associate administrator for science, said in a press release. “It is not just understanding the evolution of planets and habitability in our own solar system, but extending beyond these boundaries to exoplanets, an exciting and emerging area of research for NASA.”

Venus is similar in size to Earth and is our closest planetary neighbor, but it is described by NASA in a promotional video as “hot, hellish and unforgiving” with “a toxic atmosphere” and “a sweltering surface.”

The two missions would be the first U.S. spacecraft sent to Venus since 1978, when two craft known as the Orbiter and the Multiprobe carried various instruments to investigate plasma and the solar wind in the planet’s thick atmosphere.

With the upcoming missions, NASA hopes to learn much more.

“These two sister missions, both aimed to understand how Venus became an inferno-like world capable of melting lead at the surface — they will offer the entire science community the chance to investigate a planet we haven’t been to in more than 30 years,” Nelson said. 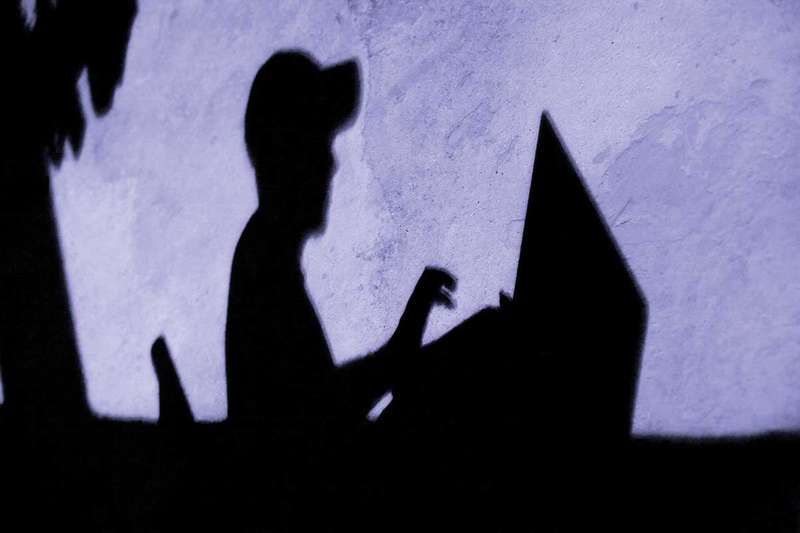 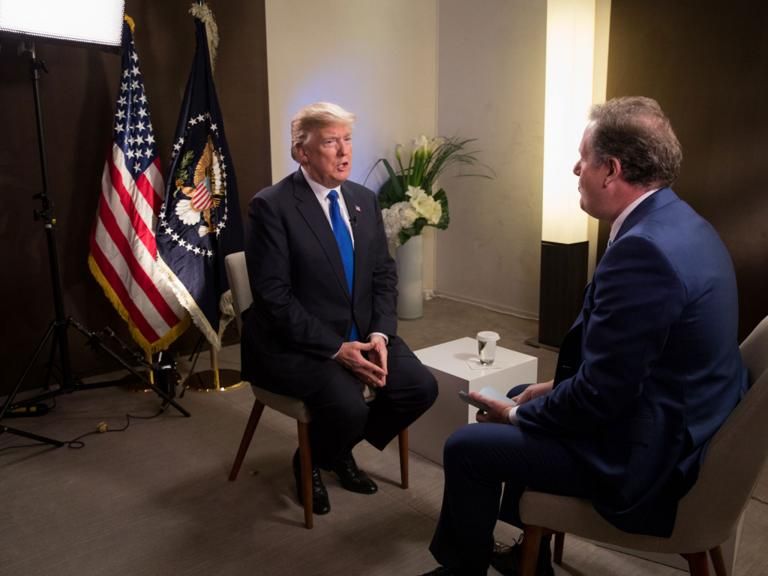 Donald Trump has been sent a letter by the US’s top scientific organisation for weather and climate researchers, correcting him on points […] 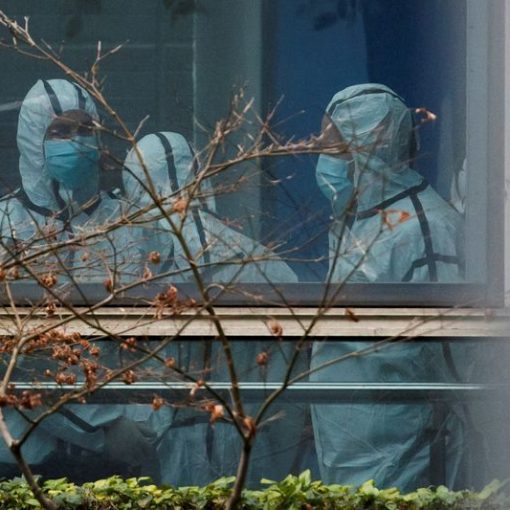 By David Kirton and David Stanway WUHAN, China (Reuters) – A member of the World Health Organization-led team searching for clues to […] 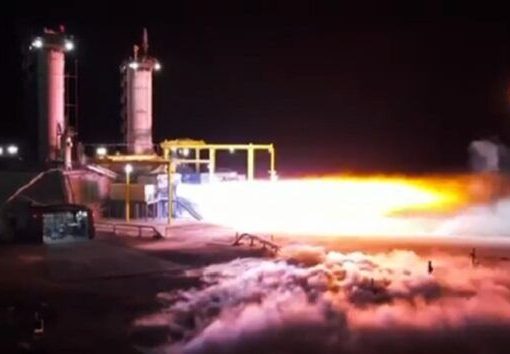 Blue Origin’s BE-4 rocket engine lights up for a full-thrust test firing in Texas. (Jeff Bezos via Instagram) If you’re hanging out […]