Droves of Victorians are being turned away from vaccination clinics due to “critical” vaccine supply shortages, after daily demand spiked during the latest outbreak. GPs in Melbourne confirmed that urgent requests for more supplies have been rejected by the federal government, with some claiming the commonwealth system lacks the agility to respond to the sudden upturn. Only half of the state’s frontline paramedic staff have received a Covid vaccine, despite being grouped as 1a in the vaccination program. Negotiations between the state and federal government over financial support for the state continue after lockdown was extended in Melbourne for another week, while restrictions are set to ease in regional Victoria from midnight tonight.

Buckingham Palace banned “coloured immigrants or foreigners” from serving in clerical roles in the royal household until at least the late 1960s, according to newly discovered documents that will reignite the debate over the British royal family and race. The documents also shed light on how the monarchy negotiated controversial clauses – that remain in place to this day – exempting the Queen and her household from laws that prevent race and sex discrimination. A Buckingham Palace spokesperson says the royal household and the sovereign “comply with the provisions of the Equality Act, in principle and in practice”.

Joe Biden has promised a “summer of freedom, a summer of joy” in the US, offering free childcare for caregivers receiving the Covid vaccine or recovering after a shot. It’s one of several initiatives put forward by the US president to drive up vaccination rates as part of a “month of action” ahead of the national 4 July public holiday. Over half the US population have received at least one vaccine dose, compared with less than 15% of Australians. Elsewhere, Germany’s disease control agency has declared the country’s third wave “broken” and has announced plans to build a vaccine reserve capacity of around 600-700m doses per year to fight future pandemics as part of a five-year vision.

Shadow education minister Tanya Plibersek has accused the Morrison government of “trashing” the university sector, pledging to give higher education institutions access to a $15bn national reconstruction fund to reverse the “economic vandalism” of recent cuts, estimated to have cost 17,000 jobs.

The owners of Australia’s biggest gas project do not expect to contribute a single cent in petroleum resources rent tax from the site, with a senior tax official telling parliament Shell do not believe the $55bn operation will be profitable enough to generate tax.

“Hundreds” of photos exist of Australian soldiers drinking from the prosthetic leg of a slain Afghan man, the court in the Roberts-Smith defamation action has been told. The Victorian Cross recipient has strenuously denied taking the prosthetic limb as a “souvenir”.

The Israeli opposition leader has told the country’s president that he can form a government, putting Benjamin Netanyahu in his most precarious political position for more than a decade. Under the proposed deal agreed to by a majority of opposition parties, far-right politician Naftali Bennett would become prime minister for two years.

Iran’s largest naval vessel has caught fire and sunk in the Gulf of Oman, a second significant naval setback for the nation in several months. Iranian media have reported the 44-year-old ship was scuppered by a boiler-room fire, but military officials are investigating alternative possibilities.

Spanish police have confiscated 862kg of “odourless” cocaine disguised as charcoal. The drugs, chemically altered to remove the telltale scent that enables sniffer dogs to identify it, were hidden amid 1,364 sacks of real charcoal.

Donald Trump has discontinued the blog-type website he launched in a fanfare less than a month ago as “a beacon of freedom” and “a place to speak freely and safely”. Jason Miller, a senior aide to the former US president, confirmed the closing of the “From the Desk of Donald J Trump” online communication tool, just weeks after billing the venture as “a great resource” for his boss’s musings.

It’s a recreational sport that’s been practised in Australia since colonisation. But with increasing community resistance to duck hunting – which is believed to see around 400,000 birds killed every hunting season – could the game finally be up in Victoria? Doug Gimesy explores the issue with this photo essay.

“I’m 24 and my life was pretty sorted out, until I fell deeply in love with a man of 51.” Pursuing a relationship across a two-decade-plus age gap will raise eyebrows, writes advice columnist Eleanor Gordon-Smith to a reader. “[But] there are too many other people in the world to let them all into your head.” If you are confident you can identify potential red flags, and if this older man isn’t merely admiring a worshipful reflected image of himself through your youthful eyes, then dare to prove your critics wrong.

When the Reserve Bank commits to a record low cash rate – and vows to maintain this for years to come – the economic prognosis is usually not good. But despite that, the latest GDP figures are better than expected, Greg Jericho explains – even if the Australian economy is about $100bn smaller than previously expected. “The increase in social assistance benefits helped increase real household disposable income per capita over the past year by a very solid 3.7%. So yes, the economic car is travelling along very nicely … if you ignore the Reserve Bank governor and treasurer-secretary behind pushing like hell.”

The internet is full of funny things. This week’s guest curator is the “extremely online” Nina Oyama, and she’s generously decided to reveal the findings of her “mind meat” with us. And from viral weather reporters to DIY sepia tools, she’s had a good go at it.

Brittany Higgins’ allegations sparked a very public examination of federal parliamentary culture, but following the publication of the Kunkel report, political editor Katherine Murphy dissects what was unearthed and what wasn’t, on this episode of Full Story.

After a hiatus of 567 days, the Socceroos are now facing four World Cup qualifiers in 13 days. And while Australia is heavily favoured to progress against nations such as 148th-ranked Kuwait, Taiwan, Nepal and Jordan, coach Graham Arnold will have to do so with a slightly new-look Socceroos squad, Emma Kemp explains.

With the Olympics just 50 days away, every week seems to bring more problematic news from Tokyo, writes Kieran Pender. “A recent Japanese poll found 83% of respondents wanted the Olympics cancelled or postponed – an increase on the 69% who were against the Games in April.” But can the IOC continue to blithely press ahead in the face of such resounding opposition?

Infected linen from a Melbourne quarantine hotel is being stored in a publicly accessible car park, the Australian reports, with a neighbouring residential body corporate contemplating potential legal action against the hotel. The NSW state government has been accused of obscuring the size of its budget deficit to the tune of billions, the Sydney Morning Herald claims. And a Melbourne cloud-based software startup has been snapped up by a major US company in what’s believed to be one of the largest deals for an Australian tech company, writes the Australian Financial Review.

It’s been described as like something from a “horror film”. An unassuming stretch of highway near Cambridge in the UK was suddenly transformed into a post-apocalyptic nightmare, as hundreds of metres of tarmac turned blood red. The culprit? A jackknifed truck carrying tonnes of tomato puree. 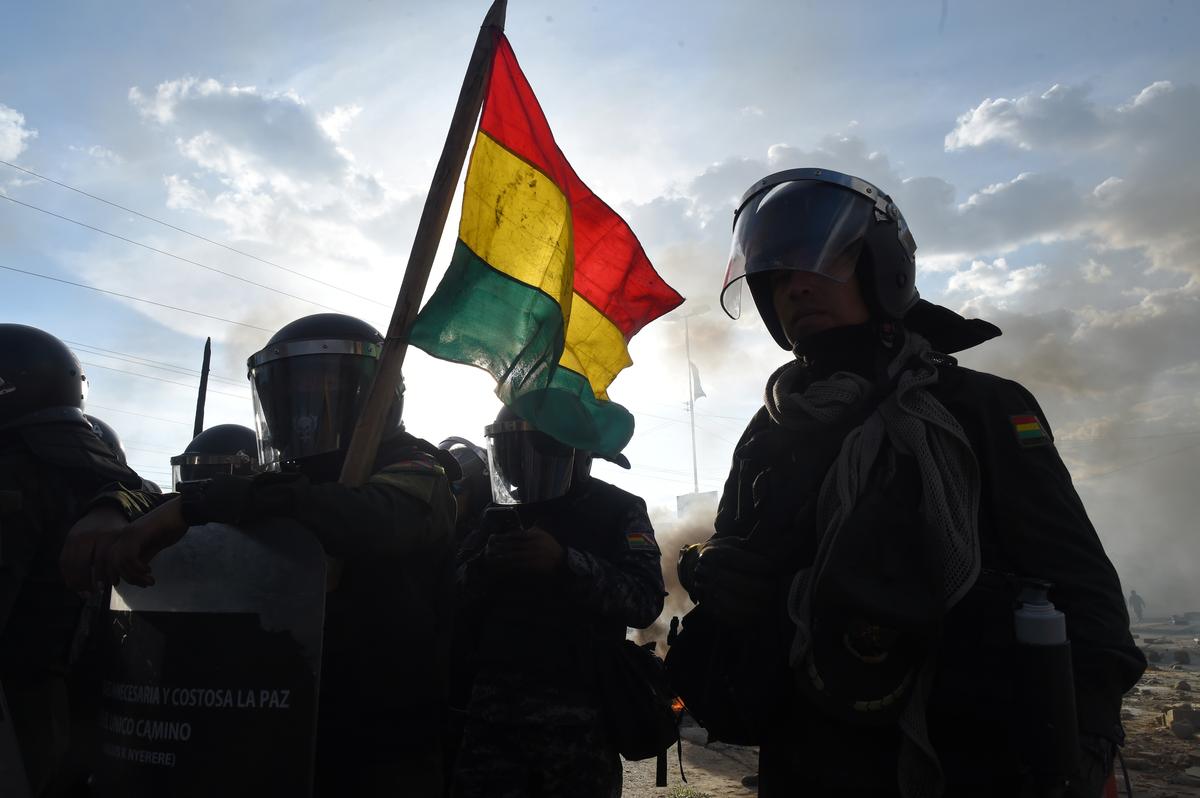 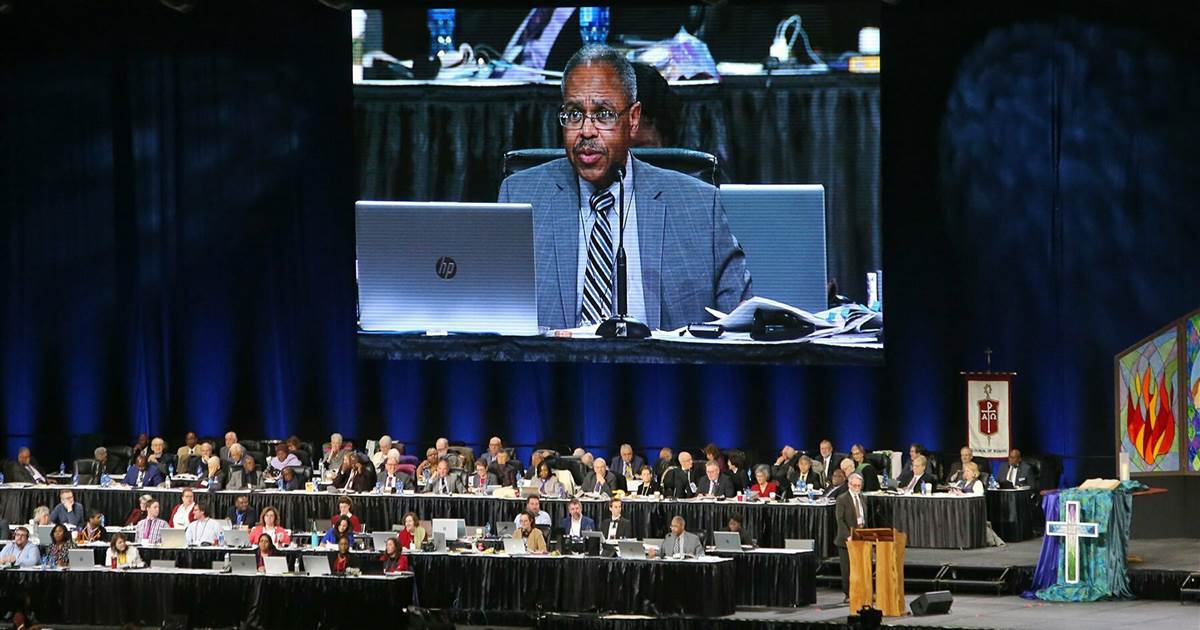 Feb. 26, 2019, 6:02 PM GMT By The Associated Press The United Methodist Church teetered on the brink of breakup Monday after […] 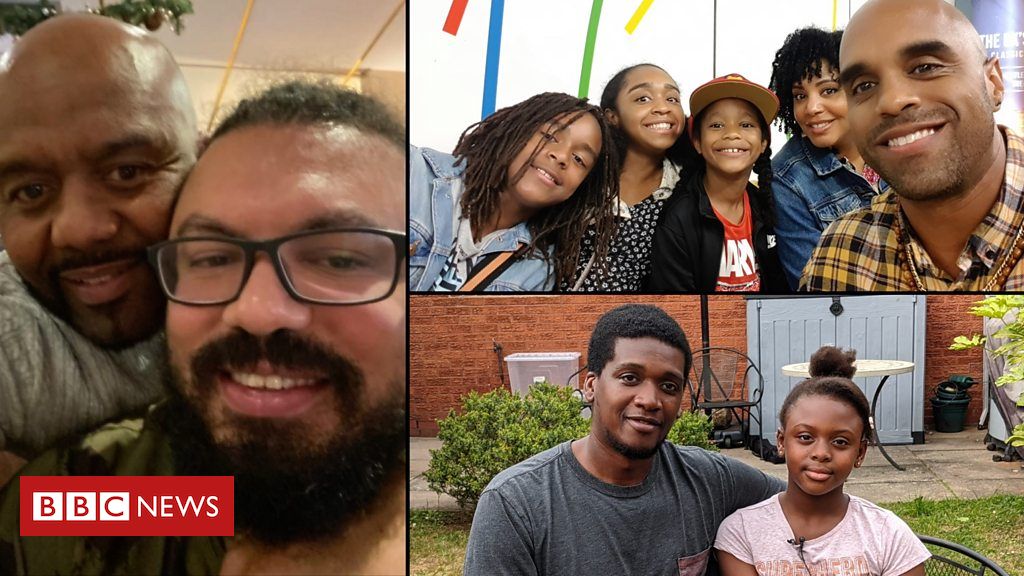 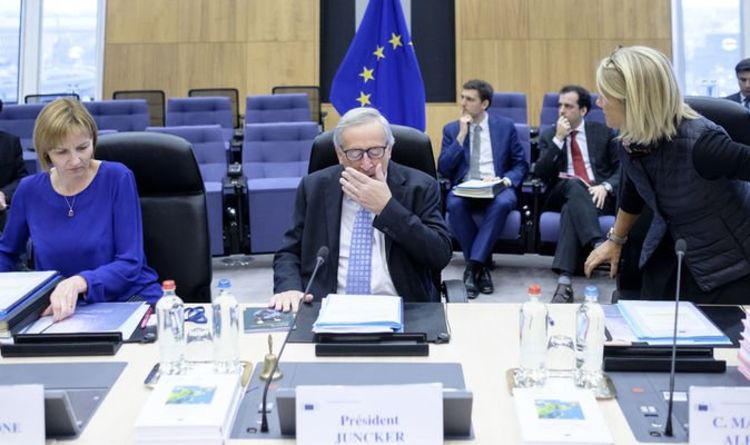