Matthew Perry revealed that ‘sometimes things just don’t work out’ while announcing that he split from Molly Hurwitz. Here are five things you should know about her.

“Sometimes things just don’t work out and this is one of them. I wish Molly the best,” Matthew Perry revealed in a statement (obtained by PEOPLE) to announce the end of his relationship and engagement with Molly Hurwitz. Matthew made the announcement just five days after the long-awaited Friends reunion aired, in which he reunited with all of his former castmates to reminisce on the sitcom in which Matthew played the charismatic and sharp-tongued Chandler Bing.

Matthew Perry shared this photo of Molly Hurwitz modeling a T-shirt that was inspired by Chandler Bing’s iconic catchphrase. It was part of a merch line that Matthew sold to help raise funds for the World Health Organization’s COVID-19 relief efforts. [Instagram/@mattyperry4]

While fans know Matthew very well thanks to his portrayal of one of TV’s most famous characters, Molly leads a much more private life. Although she also works in the entertainment industry, Molly’s Instagram page is blocked off to the public (she has, however, made a few cameos on Matthew’s Instagram page). Learn more about the woman whom Matthew nearly tied the knot with:

Molly Hurwitz Was Engaged To Matthew Perry For Six Months

Matthew announced his engagement to Molly on Thanksgiving day in November of 2020, and was ecstatic at the time. “I decided to get engaged. Luckily, I happened to be dating the greatest woman on the face of the planet at this time,” the Friends star told People. He had been dating Molly for about two years by then; their romance reportedly began in 2018, according to the outlet.

Molly reportedly confirmed the romance in a Christmas tree-themed Instagram post during the holiday season in 2019; the photo was said to have been taken inside Matthew’s $35 million penthouse in Century City, CA. “According to my parents’ custody agreement, my mother was not allowed to have a Christmas tree. Fortunately, there’s no such agreement for a daughter’s boyfriend, so Hurwitz gets a treeeeeeee!!!,” she captioned the post, sources told The Sun.

Molly Hurwitz Has A 22-Year Age Gap With Matthew Perry

Molly Hurwitz Is A Literary Manager

Molly has been working for Zero Gravity Management in Los Angeles since 2017, according to her LinkedIn page. The company has some pretty impressive clients, including Maggie Grace, Katherine Heigl and Angela Lansbury.

Molly was also featured in a YouTube series called Girl Stories. In the just under four-minute comedic clip, which can be seen below, she plays the role of a girl named Abbi and talks about being Jewish in New York and beyond. The description for the video reads, “Abbi’s repurposing of her Judaism goes badly” and was released in 2017.

Since Molly is often around celebrities when working as an agent, it’s not too surprising that she would have more than one famous boyfriend. She reportedly dated The Office star before she dated Matthew.

Molly Hurwitz & Matthew Perry Were Not Pictured Together Until Nov. 2019

Although they had reportedly been dating since 2018, Matthew and Molly were not spotted together in public until they went on a dinner date at Dan Tana’s Italian restaurant in West Hollywood, CA in late 2019. You can see that photo, HERE. 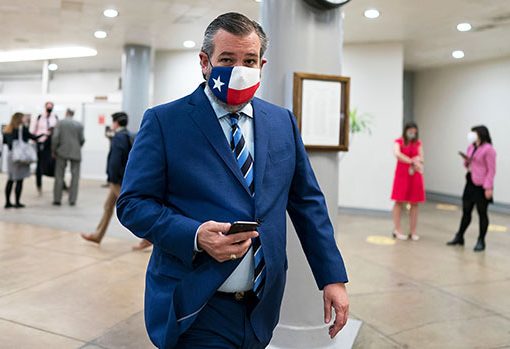 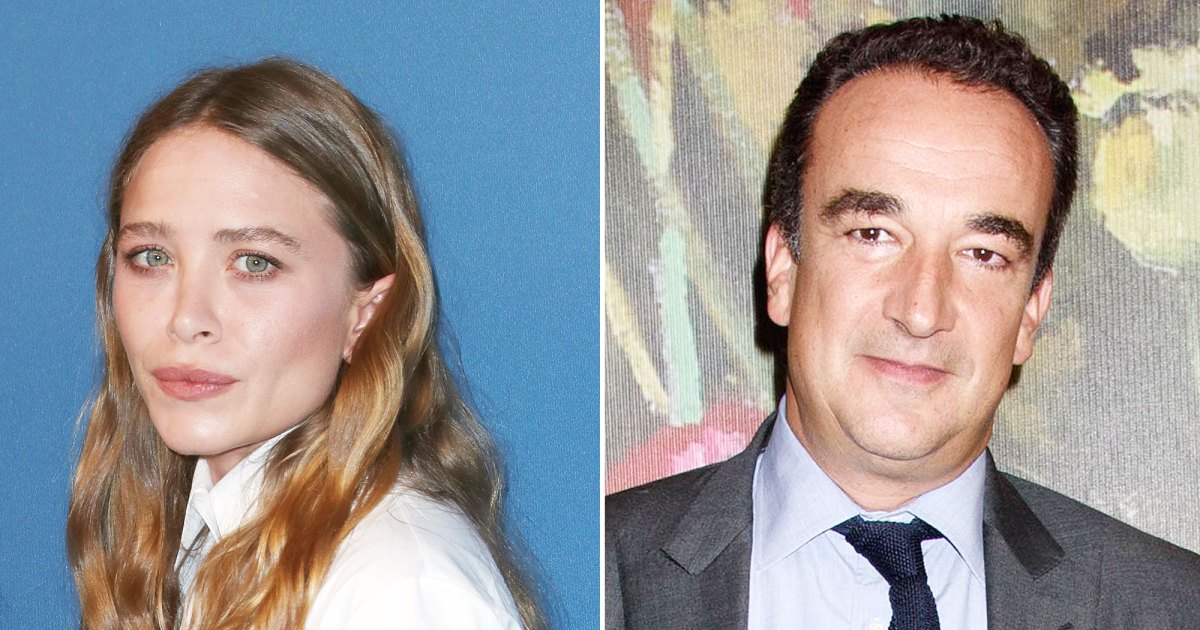 Out and about. Mary-Kate Olsen was spotted attending an equestrian event with pals amid her ongoing divorce battle with Olivier Sarkozy. The […] 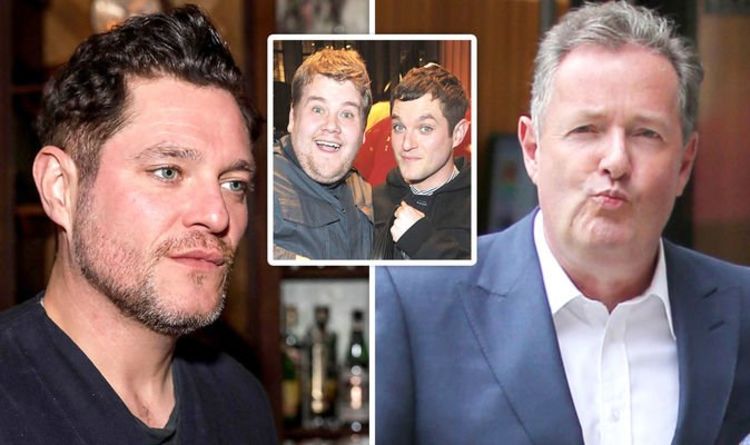 The episode, which aired back in 2011 according to IMDB, saw his Gavin and Stacey colleagues all appearing in a video tribute. […] 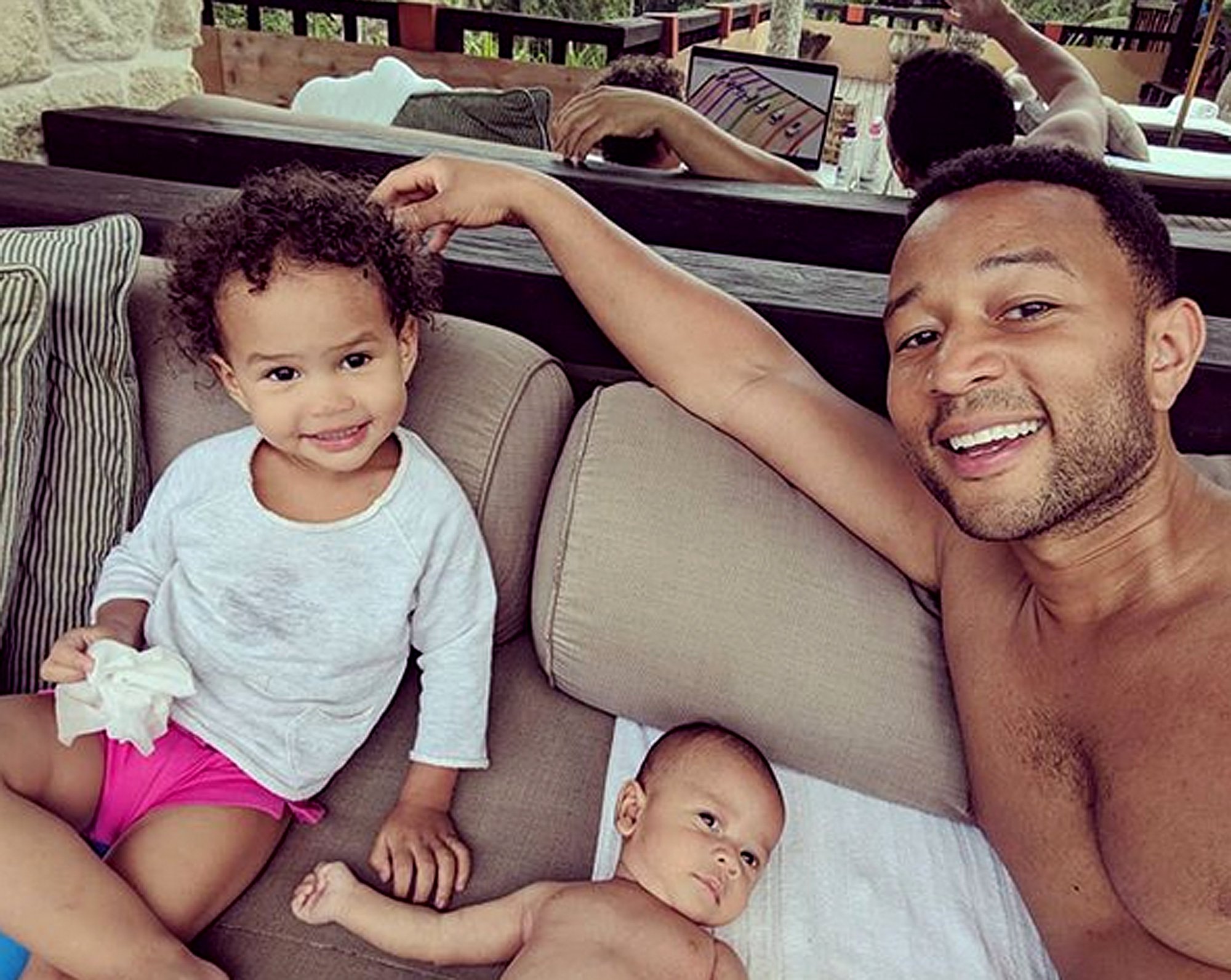 John Legend poses with his and Chrissy Teigen’s son, Miles. If people used to say that the boy looked like his dad, […]