If there’s one thing you’d want to change about Biomutant, it’s the narrator. If there’s another, it’s the overly long and bloated tutorial. If there’s a third, it’s the sheer amount of chatter some NPCs will inundate you with. Okay, maybe Biomutant isn’t exactly flawless, but a major patch today purports to sand down some of the open-world RPG’s rougher edges.

Patch 1.4 is officially out today, but just for PC players. (A console update is planned for an unspecified future date, a delay developer Experiment 101 chalks up “to the submission process and so on.”) It’s a big one, tackling everything from the tutorial to the narrator to the various minor issues you’d expect from such updates. It also improves the New Game+.

First up, the tutorial. The loot drop chance has ticked up, as has the number of enemies in that opening area, Bunker 101. The overall pacing has also been trimmed, notably by reducing the length of conversations with Goop and Gizmo. Hopefully those chats are actually chats now, rather than reductive soliloquies about good and evil and the end of the world.

It’s not that Biomutant’s narrator is bad. In fact, voiced by the prolific David Parker Shaw (Nine Parchments, Warhammer: Vermintide 2), he’s really quite excellent. He’s just…a lot. Not only constantly reminding you about the weather or the time of day, but also translating all of the gibberish language for all of the NPCs. Following today’s patch, NPCs will say less gibberish before the narrator kicks in. You’ll also be able to turn the narrator or the gibberish off entirely when talking to NPCs.

When you start a New Game+, you’ll be able to choose from perks across all five starting classes. Even if you don’t have the sixth class, the Mercenary, which was limited to those who pre-ordered the game, you’ll still be able to access all of the game’s class-specific perks. When reached for comment, representatives for Experiment 101 told Kotaku that the Mercenary class lifts perks from all of the other classes.

But the patch isn’t all peaches and gravy. In addition to the improvements, Experiment 101 has added some checks and balances to the single-player game’s more powerful skills and gear. The damage multiplier for the Dead-Eye’s “sharpshooter” perk dropped from 2.0 to 1.25. Meanwhile, add-on slots for protective suits—those outfits that grant 100-percent immunity against one of the game’s elemental hazards—have apparently been removed. And the drop rate for healing items has been reduced. Oh no, whatever will you do with the 256 health packs already in your inventory?

Update: 11:20 a.m. ET: Updated text to reflect comment from Experiment 101 about what perks are available in the New Game+. 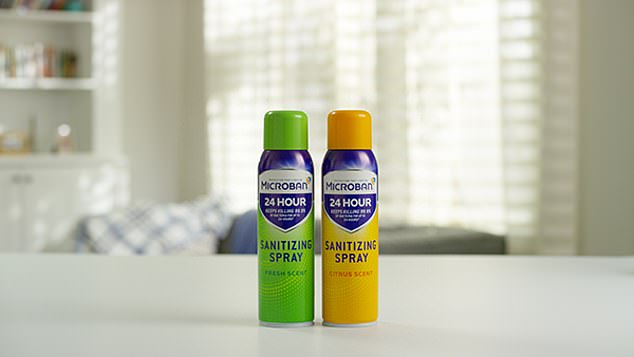 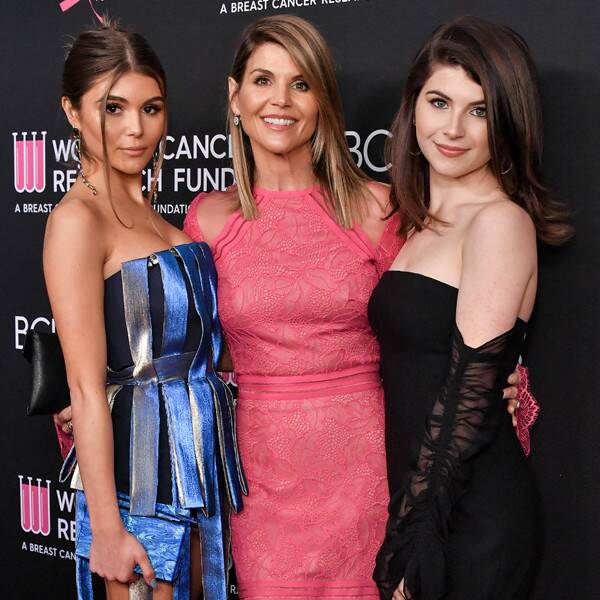 Federal prosecutors in the college admissions scandal have filed a response to Lori Loughlin and Mossimo Giannulli‘s request to dismiss the case. In new court […] 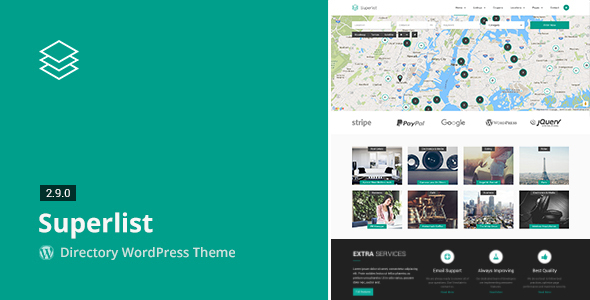 LIVE PREVIEWBUY FOR $60 Superlist – Directory WordPress Theme Superlist is the result of several years of active development in WordPress. Theme […] 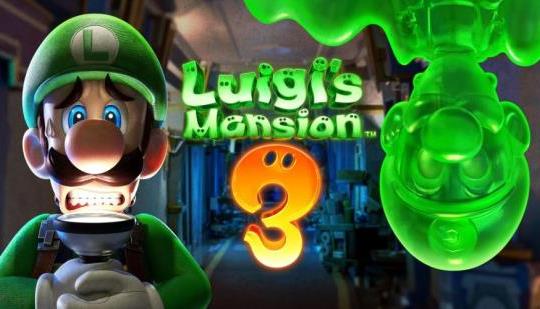 Luigis Mansion 3 is a fantastic entry in what is becoming a mainstay for Nintendo. Ghost hunting, exploration and puzzles all return. […]