The position was created in January as part of a revision to the rules of the Workers’ Party of Korea (WPK), the communist political organ that rules the secretive country.

It is unclear who has filled it.

Jo and Kim have, according to North Korean state media, chaired meetings or conducted official visits across the country this year that previously would have likely been handled by Kim Jong Un.

Analysts believe that only members of the Politburo Standing Committee, the upper-most echelon of the WPK, would be eligible for the new role. That means Kim’s powerful sister, Kim Yo Jong, is probably not the person tapped for the role, according to Lim Eul-chul, a professor at Kyungnam University’s Graduate School of North Korean Studies

Though Kim has influence “comparable to the second-most powerful person in North Korea,” she does not occupy a high rank in the WPK, Lim noted.

There is nothing to indicate the position’s creation has anything to do with Kim’s health, which was the subject of intense speculation last year after he disappeared from state media for several weeks.

It’s also unlikely whoever occupies the new position, officially the first secretary of the WPK, would take power from Kim Jong Un if he were to die or become incapacitated.

Some analysts believe it would be difficult for Kim to install a successor outside his immediate family, who have ruled North Korea since its inception. Others believe that, as a man in his 30s, he is simply too young to be thinking about a succession plan.

Kim may simply be delegating some of his official duties to ease his workload. He kept a grueling schedule filled with public appearances until last year, when he reportedly asked Kim Yo Jong to oversee “general state affairs” as part of his burden-sharing initiatives.

Cheong Seong-chang, the director of the center for North Korean Studies at the Sejong Institute, said Kim may be comfortable doling out more duties to others because he is confident of his “grip on power.”

“It is clearly distinct from the policy-making style of his father, Kim Jong Il, who failed to communicate well with party members and the public because he reviewed numerous documents one by one,” Cheong said.

Kim Jong Un once held the title of first secretary, but in January named himself general secretary of the party, a title previously held by his father. Kim Jong Il was designated “eternal general secretary” after his death in 2011.

The addition of the new first secretary position was one of several changes the WPK made to its rules, the ninth time it has made such revisions.

Several of them emphasize Kim’s stated desire to improve North Korea’s economy. However, his plans to pull the country out of dire poverty have in large part failed due to punishing international sanctions and the draconian measures Pyongyang enacted to keep Covid-19 at bay.

The WPK officially changed its policy to “people first,” formally abandoning the policy of prioritizing the military under Kim Jong Il. That strategy, known as Songun in Korean, has not been followed since the early days of Kim Jong Un’s regime.

The WPK also removed the word “revolution” from its stated strategy on how it hopes to unify the Korean Peninsula, which was divided by the USSR and United States in the aftermath of World War II. Some South Korean media interpreted the deletion as potential evidence that Pyongyang no longer plans to reunify the two Koreas through revolution.
Relations between North Korea and its two main adversaries, South Korea and the United States, have remained frosty in recent years. In a series of statements released last month, Pyongyang warned the United States it will face a “crisis beyond control in the near future” and accused South Korea of carrying out an “intolerable provocation” against Kim’s regime.

North Korea and its nuclear weapons program have not been a majority priority for US President Joe Biden’s administration in its early days, though South Korean President Moon Jae-in recently visited Washington to discuss several matters of concern shared by Washington and Seoul.

The White House says it is open to diplomacy with Kim’s regime and plans to pursue a “calibrated, practical approach” that differs from the Trump administration’s strategy of trying to strike a grand bargain using made-for-TV summits. 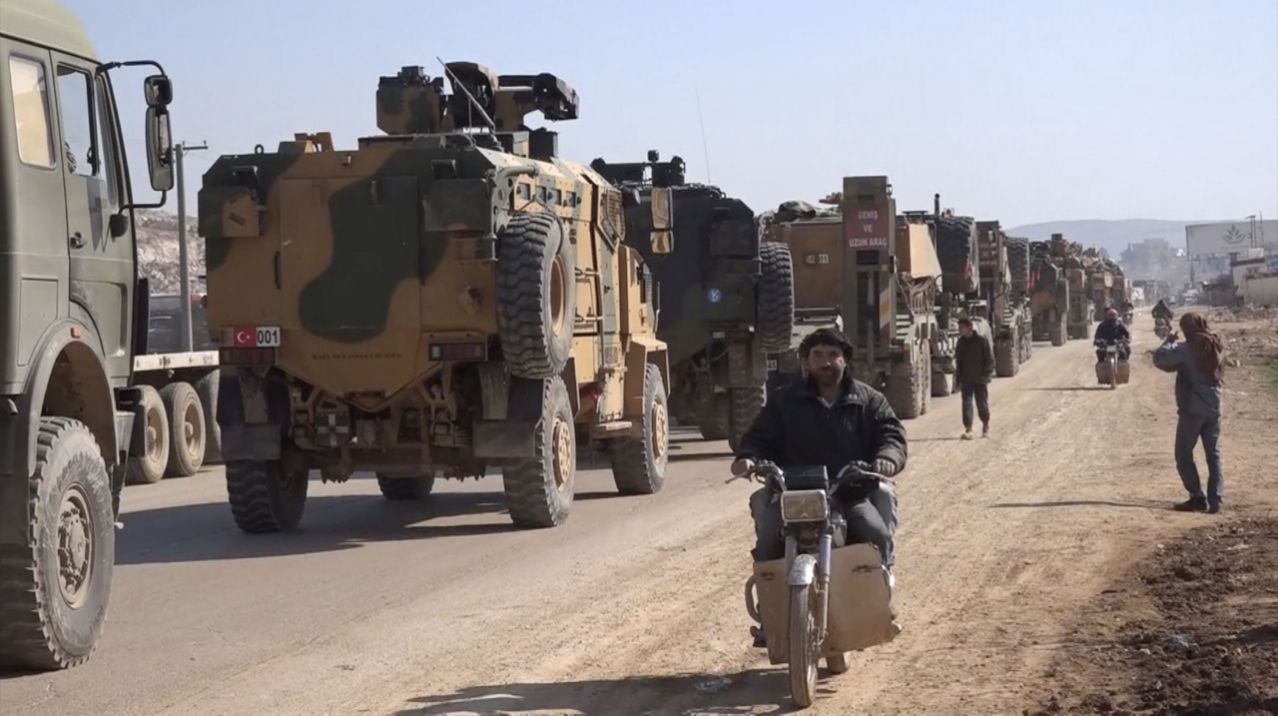 BEIRUT (AP) — Turkey sent more reinforcements into northwestern Syria on Thursday, setting up new positions in an attempt to stop a […] 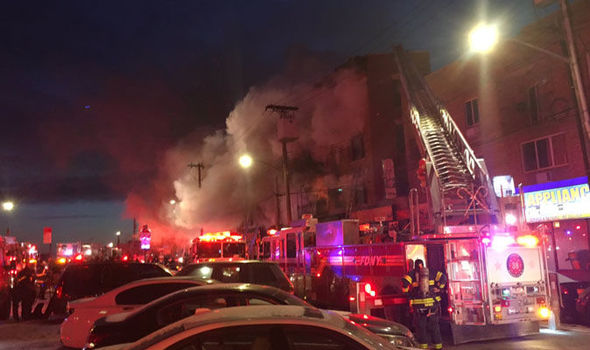 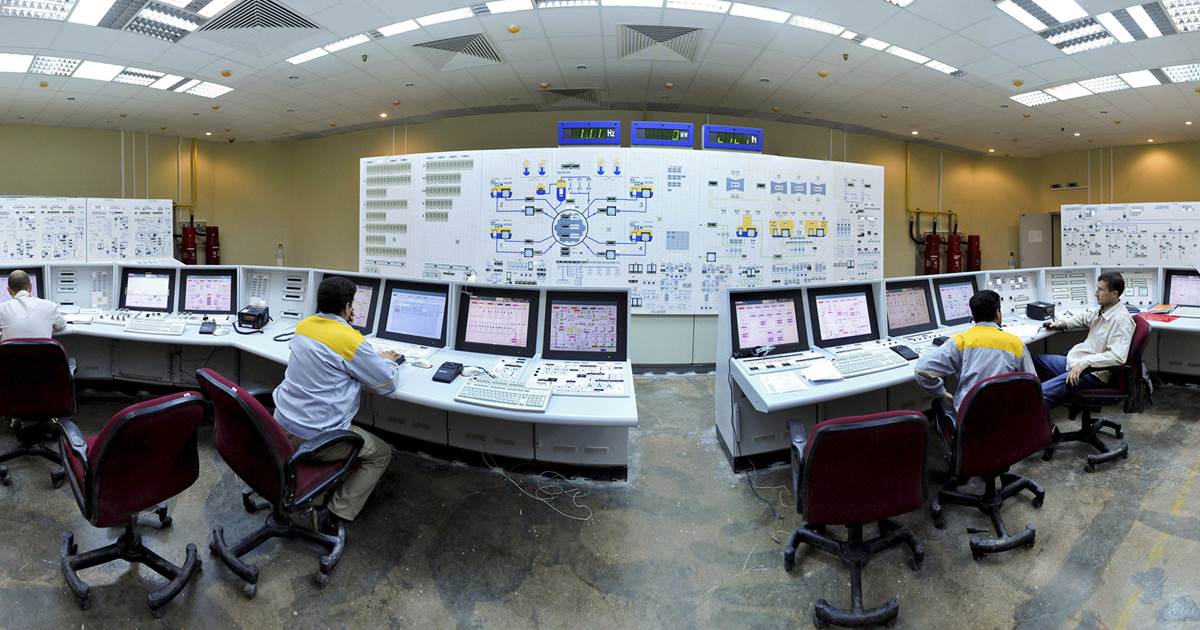 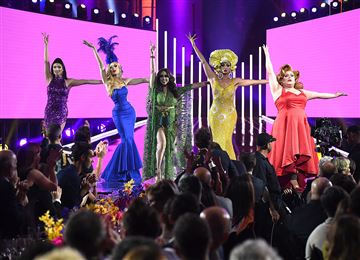 Category is: Washington realness. House Minority Leader Nancy Pelosi has confirmed she will be appearing as a guest judge in an upcoming […]