A notorious Russia-linked hacking group is behind the cyberattack against JBS, a source familiar with the matter said.

Brazil’s JBS controls about 20% of the slaughtering capacity for U.S. cattle and hogs, so the plants’ reopening should prevent a severe supply-chain disruption.

JBS, the world’s largest meatpacker, said most operations resumed on Wednesday, “including all of our pork, poultry and prepared foods facilities around the world and the majority of our beef facilities in the U.S. and Australia.”

“We anticipate operating at close to full capacity across our global operations tomorrow,” JBS USA Chief Executive Andre Nogueira said in a statement.

The cyberattack followed one last month by a group with ties to Russia on Colonial Pipeline, the largest fuel pipeline in the United States, which crippled fuel delivery for several days in the U.S. Southeast.

It is the third major attack this year tied to Russia, and White House press secretary Jen Psaki said on Wednesday the JBS hack was expected to be discussed at President Joe Biden’s mid-June summit with Russian President Vladimir Putin.

“We’re not taking any options off the table in terms of how we may respond, but of course there’s an internal policy review process to consider that. We’re in direct touch with the Russians, as well, to convey our concerns about these reports,” Psaki added.

“President Biden certainly thinks that President Putin and the Russian government has a role to play in stopping and preventing these attacks.”

The Russian cyber gang goes by the name REvil, the source said.

Cybersecurity investigators have said they believe some members of the REvil ransomware team are based in Russia. The prolific ransomware group, which is perhaps best known for attacking an Apple Inc (AAPL.O) supplier named Quanta Computer Inc (2382.TW) earlier this year, previously posted in Russian on cyber-crime forums, marketing stolen data.

In the Quanta Computer case, the hackers sent extortion threats and demanded a payment of $50 million for the company to regain access to its systems.

Over the past few years, ransomware has evolved into a pressing national security issue. A number of gangs, many of them Russian speakers, develop the software that encrypts files and then demand payment in cryptocurrency for keys that allow the owners to decipher and use them again.

With North American operations headquartered in Greeley, Colorado, JBS sells beef and pork under the Swift brand, with retailers like Costco Wholesale Corp (COST.O) carrying its pork loins and tenderloins.

“It’s probably going to be pretty tight for the next few days because even though they (JBS) are going to start opening … who knows how they are going to run,” said Altin Kalo, economist at Steiner Consulting Group. “There’s a fair amount of people that are scrambling (for beef supplies).”

U.S. meatpackers on Wednesday slaughtered 12.5% fewer cattle than a week earlier and 8% less than a year earlier, although slaughtering was up about 12% from Tuesday, according to estimates from the U.S. Department of Agriculture.

Plants are expected to return to full capacity in the next couple days, said officials with the United Food and Commercial Workers (UFCW) International Union, which represents over 25,000 JBS meatpacking workers.

The company’s operations in Brazil, Mexico and the UK were not affected by the attack, JBS said.

The attack drew attention to the concentrated beef sector in the United States, where four companies including JBS slaughter over 80% of fed cattle and shutdowns of slaughtering plants have a severe impact on prices that ranchers are paid for their cattle.

“The Justice Department needs to take a serious look into the meatpacking industry, and if they cannot, Congress needs to pass reforms that protect a fair and open cattle market,” U.S. senators led by Republican Mike Rounds of South Dakota and Democrat Tina Smith of Minnesota wrote in a letter to Attorney General Merrick Garland. George Papadopoulos is looking to make the leap from the pages of the Mueller report to the halls of Congress. Papadopoulos, the […] 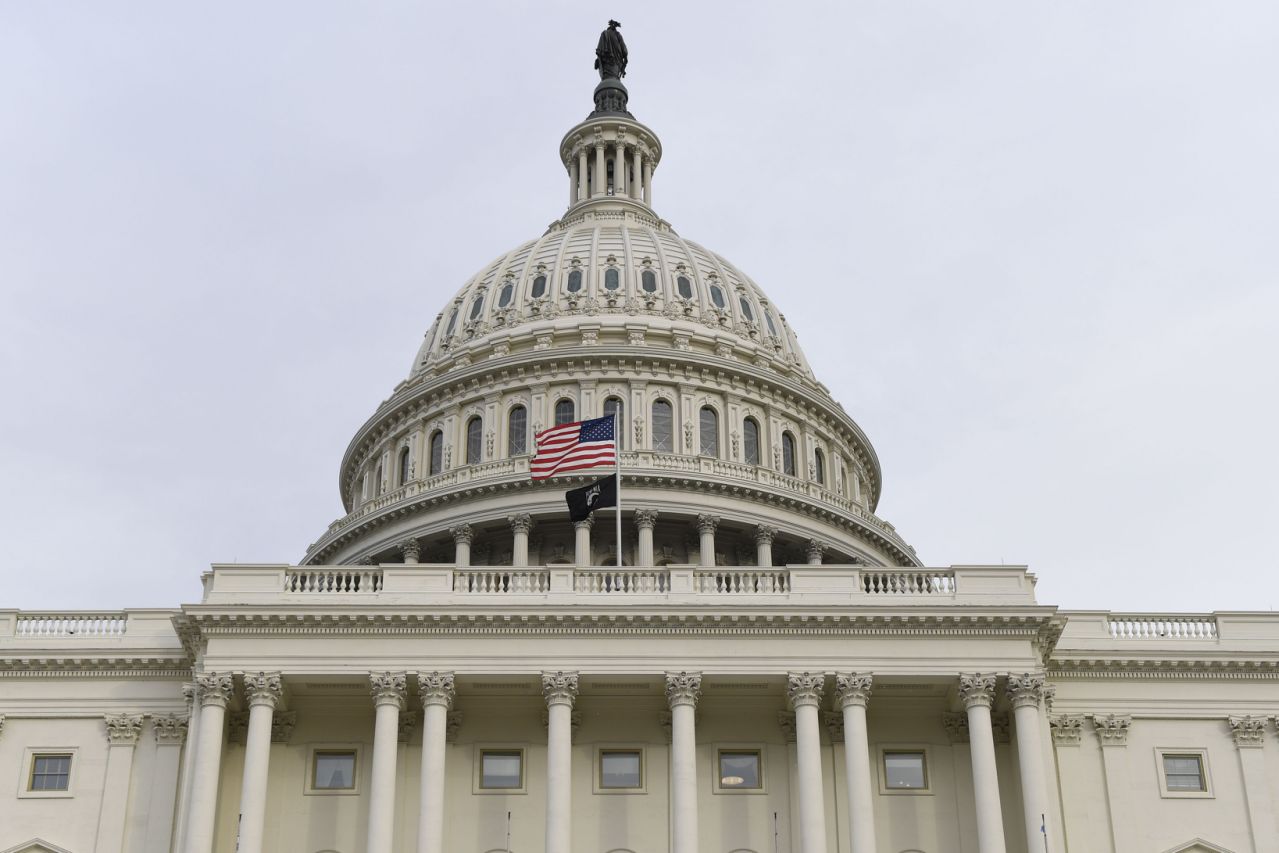 WASHINGTON (AP) — The Associated Press is fact-checking remarks from President Donald Trump’s State of the Union speech. A look at some […]