It’s been just about 17 months since Hermen Hulst took the reins of PlayStation Studios, the international network of world-class development studios that produce some of PlayStation’s biggest hits — from Returnal and Astro’s Playroom to The Last of Us Part II, Dreams, Ratchet & Clank Rift Apart and much, much more.

Over our jam-packed 20-minute discussion, Hulst provided updates on a host of topics: studio development updates, thoughts on PS5 and PS4 development, PlayStation Studios’ vision for PC releases, and a whole lot more.

Listen to our full interview on the Official PlayStation Podcast here, or read on for some key excerpts, edited for brevity and clarity.

PlayStation.Blog: Do you see single-player, narrative games as essential to the PlayStation Studios console experience?

Hermen: Absolutely. Single-player, narrative-driven games — that’s our DNA. PlayStation Studios have made, in my mind, some of the most memorable narrative experiences available. We love making them, and we’ll keep making them as long as gamers enjoy them. For me, the idea of sitting down on a Friday night with a brand-new world, and a great story to explore — that sounds pretty perfect, right?

We also want to make sure that we’re creating a variety of experiences for our audiences. Franchises, new IP, big games, smaller and more innovative games, single-player stories, and multiplayer. Who says that multiplayer experience cannot have great stories, right?

PSB: We’ve seen the announcement of Haven, from Jade Raymond as well as a bunch of industry veterans. And more recently Firewalk, which also has some top names from the industry.

How do you see partnerships like these fitting into the larger PlayStation Studios vision?

Hermen: Yeah. You know, these partnerships are very exciting. You could, I guess, make a distinction between development teams who are part of Sony — like Naughty Dog, Insomniac, Media Molecule, Sucker Punch, and so on — and then development teams who are working with us like partners… Haven, Firewalk, but also teams we’ve worked with over years, like Kojima Productions, From Software.

To me, in many ways, there really is no difference. They’re all PlayStation Studios. We are, at the end of the day, a creator-led organization. Which to me means that we want to find the best possible development studios in the world and help them passionately pursue their ideas.

To me, it’s important that PlayStation Studios is a place that allows creators to join us and do the best work of their career. That’s really what I’m after.

PSB: Are you able to give us a snapshot of the total number of titles that PlayStation Studios are currently developing for PS4 or PS5?

Hermen: Well, we have a lot going on right now. PlayStation Studios have more than 25 titles in development. Almost half of these are new IP. The other half, they’re titles that are set in franchises that PlayStation fans already know and love. So, it’s quite a lot.

PSB: How important is new IP for PlayStation Studios?

Hermen: New IP is incredibly important to us. New IP is the lifeblood of gaming. But, new IP is just one aspect of our strategy. Ultimately, I want PlayStation Studios to be fiercely daring, to take risks. I want us to continue to embrace the legacy of PlayStation, pushing the boundaries of gaming, keep making games that matter. Games that, probably, wouldn’t have been made anywhere else.

And you know, Bend Studio is working on a very exciting new IP that they’re very, very passionate about. They’re building on the deep open-world systems that they developed with Days Gone. So I’m really happy for Bend Studio.

PSB: How have the teams at PlayStation Studios been able to cope and adapt with these big challenges over the last year?

Hermen: Perhaps the biggest challenge has been when we need specialist locations, often physical locations. Primarily performance capture, audio work. We’ve come up with some really clever solutions to some of this, we built tiny recording studios in people’s houses.

But when you’re doing performance capture for a lot of cinematics, with multiple actors — that’s not so simple to solve. So you’ve got a choice. You could do it later in the schedule, which could cause you problems. Or you could risk the final quality by doing it in a different way.

But I can tell you, we’re not going to risk the quality. We want to ship extremely high quality games, finished games, and we have to do that obviously without pushing our teams to the breaking point.

So we have, currently, two very big, very narrative-driven games in development: Horizon Forbidden West and the next God of War. And for both of those, they’re frankly affected by access to performance capture and talent. For Horizon, we think we are on track to release this holiday season. But that isn’t quite certain yet, and we’re working as hard as we can to confirm that to you as soon as we can.

And for God of War, the project started a little later. So we’ve made the decision to push that game out to next year, to ensure that Santa Monica Studio can deliver the amazing God of War game that we all want to play.

With these things, something’s gotta give. It cannot be the quality of our titles, and it surely won’t be the health or the wellbeing of our amazing team.

PSB: How does PS4 factor into PlayStation Studios’ development vision? Is it still a focus internally for future game development?

Hermen: It very much is. You can’t build a community of over 110 million PS4 owners and then just walk away from it, right? I think that’d be bad news for fans of PS4, and frankly not very good business.

Where it makes sense to develop a title for both PS4 and PS5 — for Horizon Forbidden West, the next God of War, GT7 — we’ll continue looking at that. And if PS4 owners want to play that game, then they can. If they want to go on and play the PS5 version, that game will be there for them.

That being said, it’s also very important to have showpieces for PS5, hence the development of Returnal and Ratchet that are exclusive to PS5.

PSB: [How does] PC fit into the worldview of PlayStation Studios moving forward?

Hermen: We’re still early on in our planning for PC. And Horizon Zero Dawn has been very successful. I think it shows there’s an appetite from gamers outside the PlayStation ecosystem to experience the amazing portfolio of games that PlayStation fans have enjoyed for years.

But I want to emphasize that PlayStation will remain the best place to play our PlayStation Studios titles at launch. But we do value PC gamers, and we’ll continue to look at the right times to launch each game. Bend Studio just released the PC version of Days Gone on May 18. So that’s about two years after the PS4 release.

And I hope that a new set of fans can and will enjoy that title. And that’s the goal — we want to reach new gamers who haven’t yet experienced the great stories, characters, and worlds that we’ve built. Releasing games on PC will not come ever at the expense of building an exciting lineup of great console games.

PSB: Another topic that’s been out there recently is Japan. Do you feel that, from the PlayStation Studios perspective, that Japan is still a big focus for development? Or are you maybe considering a shift to a more Western focus for game development?

Hermen: Oh no, I want to be very clear that Japanese games and Japanese talent remain extremely important to PlayStation Studios and to Sony Interactive Entertainment. Japan and Asia are strongly associated with our legacy: the success of Sony, the PlayStation brand, and many of our iconic PlayStation franchises were actually born in that region.

I remember watching the PlayStation 5 Showcase event from last year. It struck me how much Japanese influence there was in the games that we showed. And what a key part of PlayStation’s DNA that is. It’s one of the things that makes PlayStation different, unique in my mind.

I know the potential from high-quality games from Japan and Asia, and some of the best development talent in the world is found there. They have that history of innovation, of craftsmanship and skill, that pride and team spirit. We very much want to continue those traditions.

Polyphony Digital is such an important part of the PlayStation family, making the best driving simulation games in the world. We’re building Team Asobi in Tokyo, a world-class studio that are developing a franchise for all ages with global appeal. Such a creative team.

And alongside Asobi, we will continue to maintain and build partnerships through our external development team. So I’m really excited about the future of PlayStation games from Japan, and Asia. And I’m grateful for the interest and passionate support for our Japanese teams.

PSB: Great to know. And perhaps this is a redundant question, but it seems like maybe we haven’t seen the last of Astro Bot?

Hermen: I hope not! I love that guy. 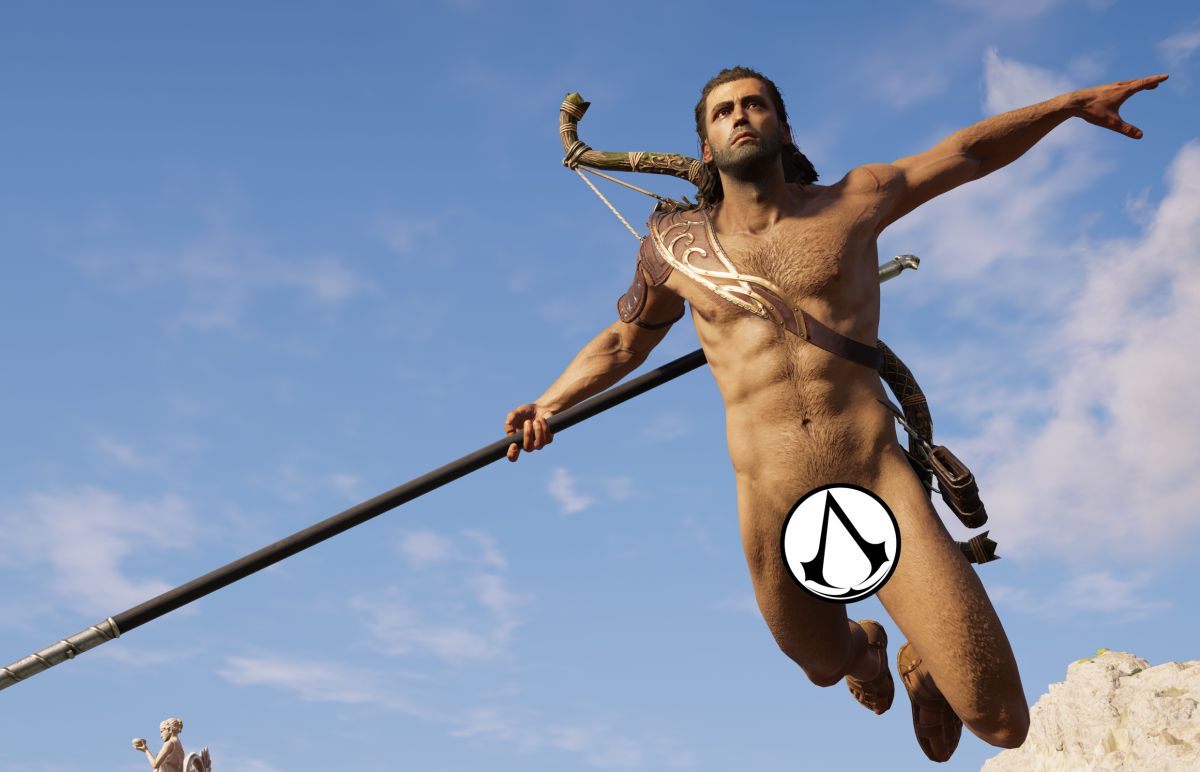 If you needed it, this is your warning that images and links in this feature are entirely not safe for work. There […] 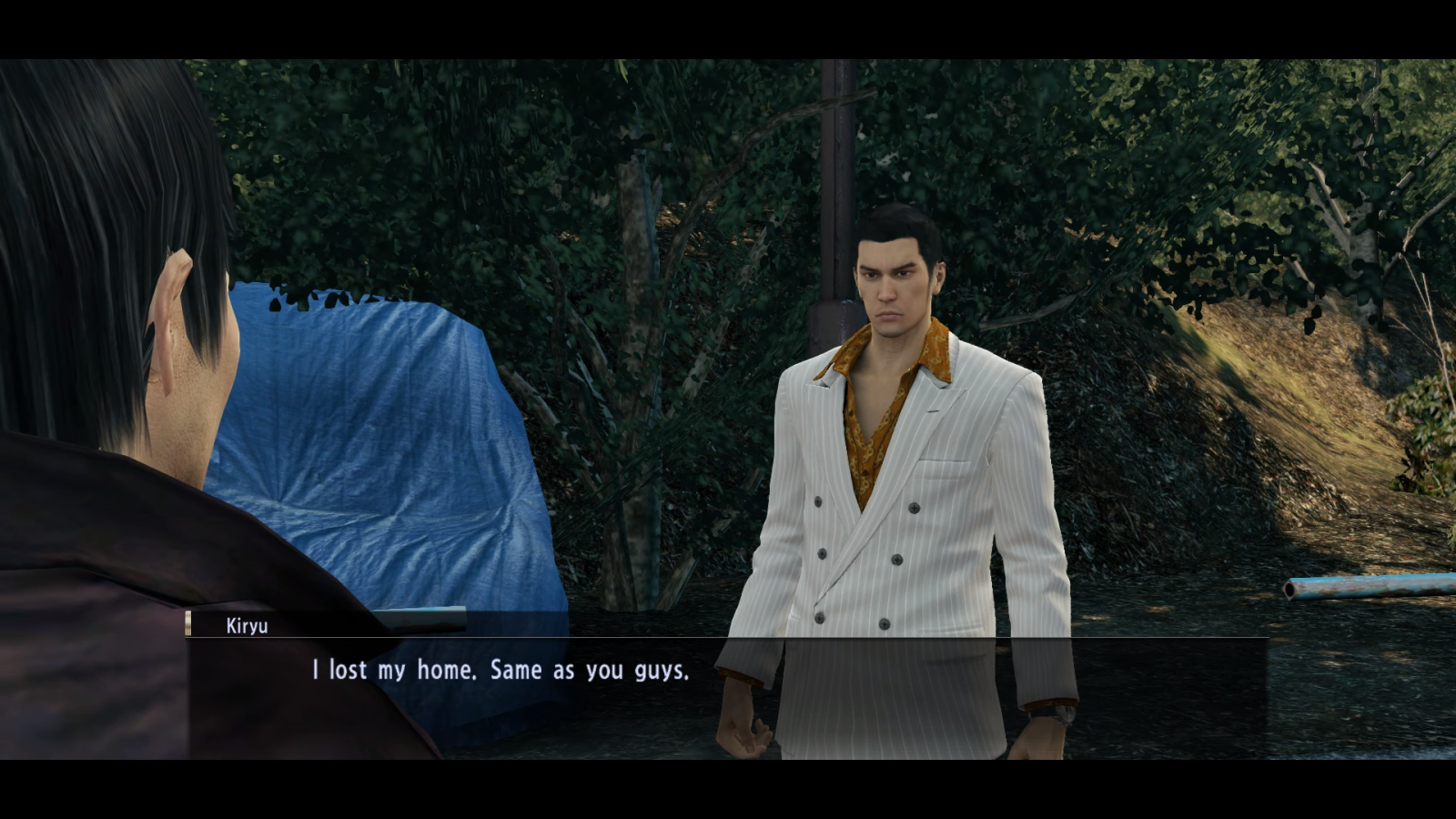 Throughout the Yakuza series, we’re shown that protagonist Kazuma Kiryu is not a normal man. Despite being a member of an organized […] 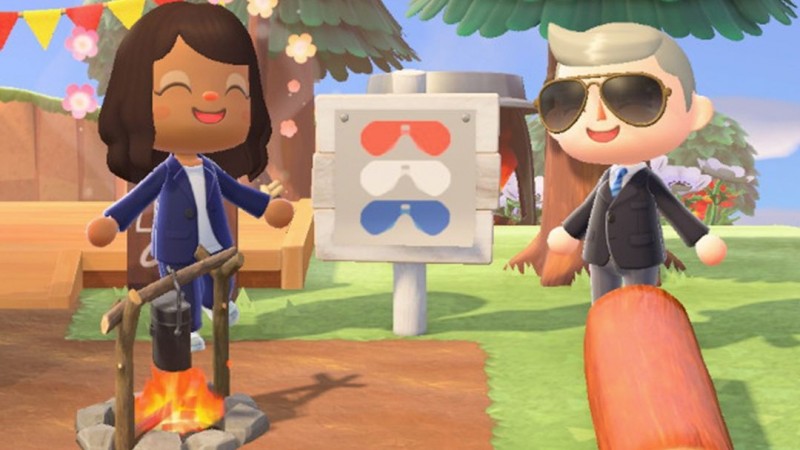 Overwatch Junkertown map has finally been given a release date on PS4, Xbox One and PC. The new map will be available […]