The government should be stowing away more money to look into the presence of extraterrestrial life, Harvard University professor and astrophysicist Avi Loeb argued Tuesday on “Fox News Primetime.”

Loeb explained that the scientific community often ridicules the idea of alien existence. Meanwhile, he pushed for following supposed evidence such as UFO sightings and other interstellar happenings.

“We should be guided by evidence,” he said. “In the context of UFOs, we should get more data on this and make it part of the scientific research program that we have.”

Instead of Earth inhabitants welcoming complete transparency on the matter, Loeb suggested people would rather remain in their “comfort zone” of ignorance. The scientist then advocated for the normalcy of inspecting all objects in Earth’s orbit, comparing it to “walking on the beach.”

“Most of the time you see rocks or seashells that were naturally produced but every now and then you might see a plastic bottle that tells you there is civilization out there,” he said.

Loeb also rallied for the rekindling of the Apollo program and pushed for further exploration of other planets and outer space.

“I do think the future of humanity is in space because currently all of our eggs are in one basket here on Earth,” he went on. “And there is a risk that a catastrophe will destroy everything that is precious to us, and we do need to think about spreading our eggs in multiple baskets.” 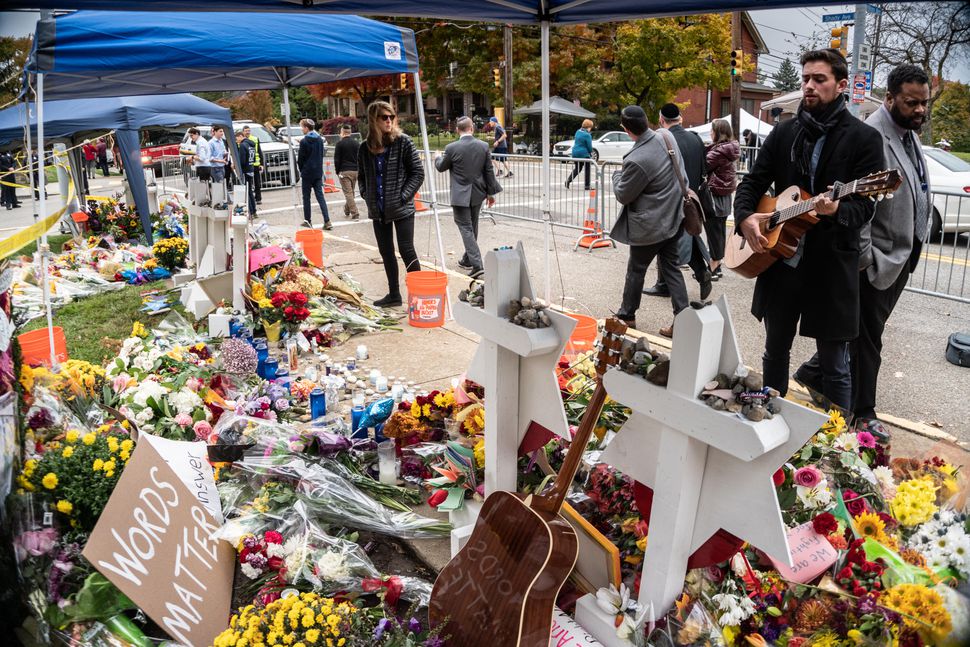 A guitarist sings outside the Tree of Life synagogue to honor the victims of the Pittsburgh shooting. Getty Images Gab, a fringe […] 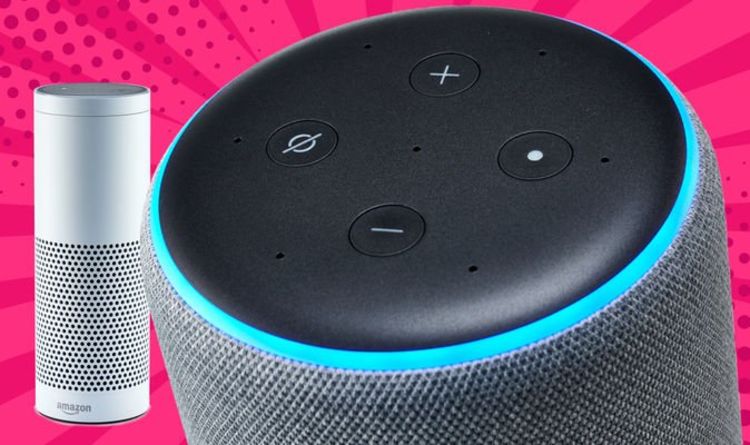 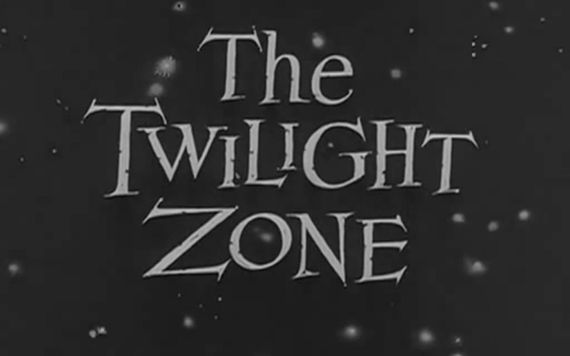 The Twilight Zone needs a narrator, and who better than Jordan Peele? CBS Jordan Peele isn’t trying to be Rod Serling, but […]

Once updated on your smartphone, you’ll find all the new tabs at the bottom of the home screen with four sections, including […]