U.S. stocks seesawed as global equities markets firmed on Wednesday ahead of a closely watched Federal Reserve report investors will devour to glean insights into how companies are coping with rebounding consumer demand.

Wall Street inched higher at the open only to erase gains near midday trading before recently edging up in the latest surge in so-called “meme stocks,” despite wary investors remaining unconvinced by central bank assurances that the current inflation upsurge is transitory.

The U.S. economic recovery accelerated in recent weeks even as a long list of supply chain troubles, hiring difficulties, and rising prices cascaded through the country, Fed officials said in their latest review of economic conditions, known as the Beige Book report. read more

This comes after a strong expansion in U.S. and European factory activity in May had lifted world shares to record highs on Tuesday.

A weekly unemployment report and May private payrolls data on Thursday will be followed by monthly jobs numbers on Friday, with investors looking for signs of an economic rebound and rising inflation.

Yet ahead of Friday’s crucial U.S. jobs data, traders eagerly aim to assess what the increasing evidence of a faster-than-expected economic recovery would mean for central bank policy in Europe and the United States.

Investors already are stuck in the summer doldrums, with markets struggling to find direction as much of the good economic news is priced in, said Chris Zaccarelli, chief investment officer at Independent Advisor Alliance in Charlotte, North Carolina.

Inflation and job growth will continue to be debated, he said.

“With the Fed and many bond market investors confident that price increases will remain temporary … others will cast a more skeptical eye on the conversation.”

Oil rose more than 1% on Wednesday, supported by a decision by OPEC and its allies to stick to its plan to gradually restore supply, along with the slow pace of nuclear talks between Iran and the United States. read more

While broader stock markets remain close to record highs, the momentum of earlier in the year has ebbed as investors begin to worry a stronger-than-expected rebound from COVID-19 means higher inflation and sooner-than-expected monetary policy tightening.

Economies are recovering much faster than anticipated – data on Wednesday showed Australia’s economy racing ahead last quarter as consumers and businesses spent with abandon, lifting output back above where it was last year before the pandemic. read more

While investors have built sizable short positions against the U.S. dollar more broadly, they are worried over a potential hawkish tone from the Fed at its meeting later in June, and traders are reluctant to send the greenback much lower.

Euro zone yields have largely shrugged off Tuesday’s data showing euro zone inflation rose to 2% in May – a sign that markets were confident the European Central Bank would not decide to slow the pace of its bond buys when it meets on June 10.

“Keep a close eye on the U.S. 10-year treasury note – as long as rates stay safely below 2% percent, then relative calm should reign in the stock markets, but a sharp rise in rates could cause a more violent rotation out of tech and communication services and into financials and materials,” added Independent Advisor Alliance’s Zaccarelli.

But Patrick Leary, who serves as the chief market strategist and senior trader at Incapital in Minneapolis, said he sees a great deal of uncertainty about inflation.

“The Fed keeps saying that inflation will be transitory, and, for now, markets are comfortable with that narrative,” said Leary, adding that he sees the central bank as “intentionally trying to overheat the economy to drive employment lower. Unfortunately, this is also going to lead to inflation.”

Cheyenne Cameron knew something was wrong. It wasn’t just jitters before the start of her freshman year of high school. She felt […] 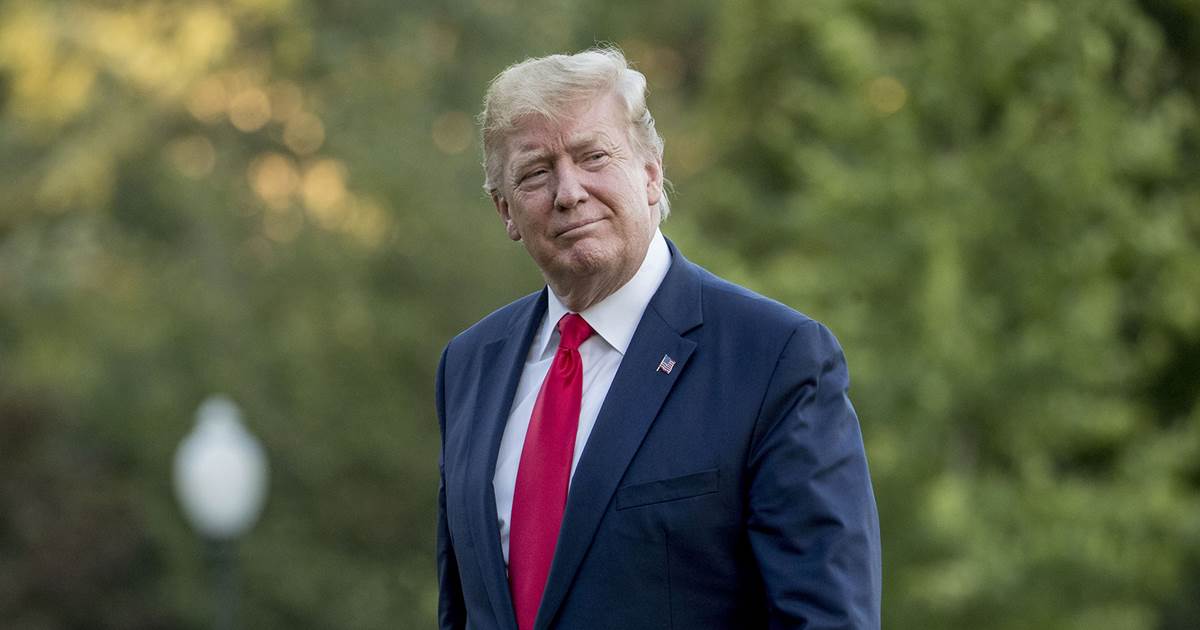 U.S. President Donald Trump said Thursday that he’s “not a fan” of cryptocurrencies and suggested Facebook may need a banking charter if […] 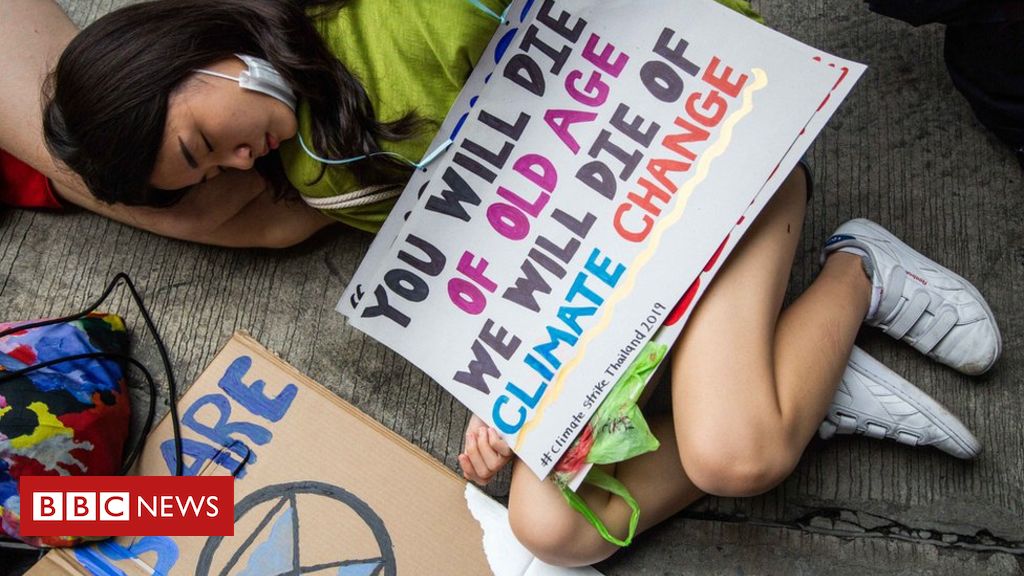 The British socialite, and former girlfriend of the notorious paedophile Jeffrey Epstein, was arrested by the FBI in New Hampshire. Confirming her […]