Emma went on to explain that she did, in fact, see the Spice Girls, but not until the day after she had broken her shoulder. Indeed, she had gone to the hospital before the concert, but the X-ray results were inconclusive at the time, so it wasn’t until after enjoying the show that she learned of the actual extent of the injury.

“I was supposed to go to the Spice Girls concert in London, and I did go, but the night before, someone had a little house party nearby,” she shared. “And this was 2019, pre-COVID, so people could all be together and mingle.”

The star continued, “And it was a waxed floor in this house, and I slipped, and my arm went back behind me, and I broke my shoulder. And then I went to the Spice Girls concert the next day, wore one of those little cuffs.”

Ellen then shared a photo on the screen that showed Emma posing for a pic at the concert with the group.

So, given that she has since recovered, and she was able to see them perform and eventually shot the movie, perhaps going to the performance was all worth it in the long run? We’re just thinking out loud here.

Check out the interview in the above video. 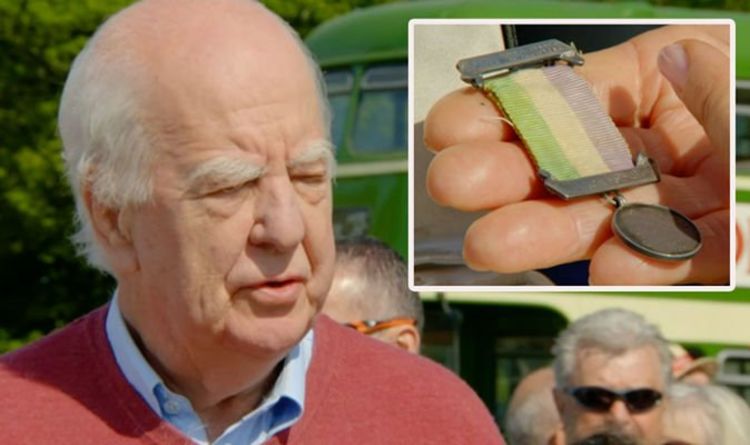 “I think they liked being together sometimes,” they added before the expert gave her valuation of the bespoke collection. “With its letters […] 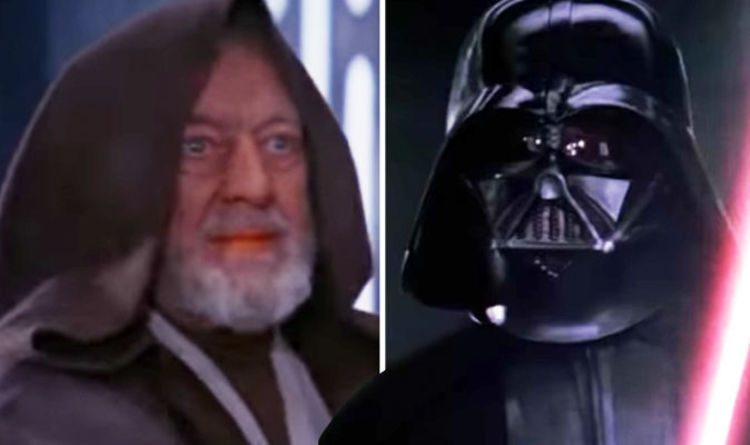 The post on Reddit by user mybustersword has been 97% upvoted and garnered support from thousands of users. The scene, in the […] 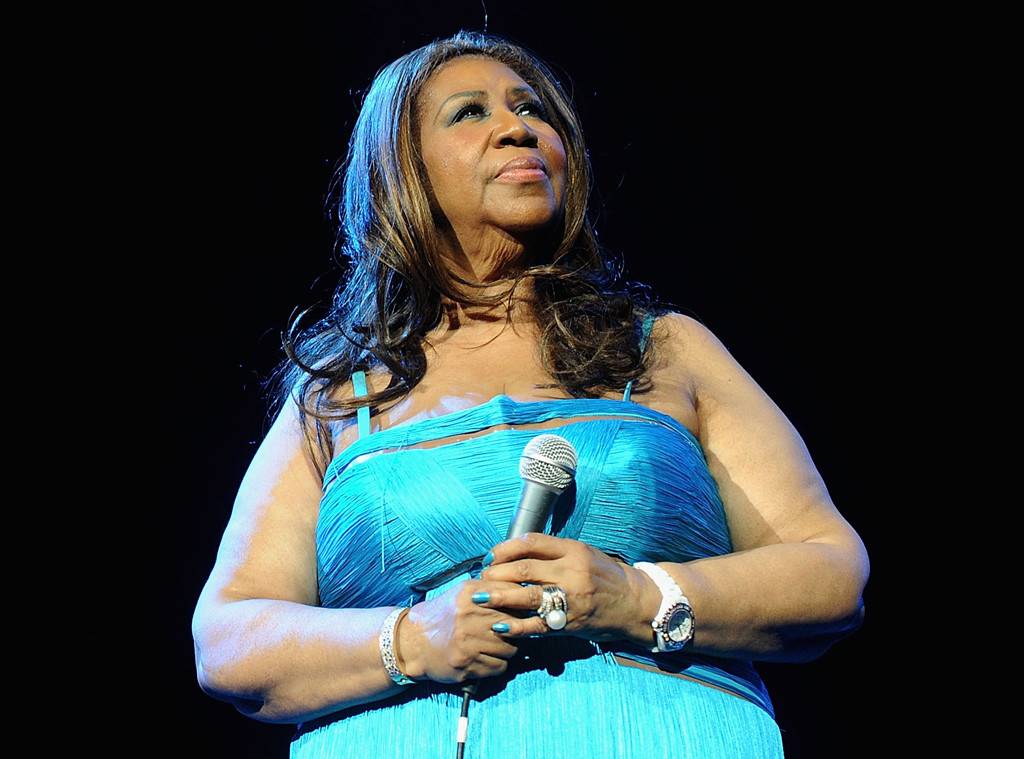 Jamie McCarthy/Getty Images Aretha Franklin was dressed in an outfit fit for a queen. Actually, make that two outfits. The Queen of […]

ARK Survival had its official release in late August, bringing the game out of official early access. However, there’s still a lot […]