Extreme suction helps elephants hold water and food in their trunks, allowing them to inhale at speeds nearly 30 times the rate at which we exhale air when we sneeze.

Elephants use their trunks, which weigh more than 100 kilograms, in a variety of ways: to forage through vegetation for food, to drink and even as a snorkel when wading through deep water.

To better understand the trunk in action, Andrew Schulz at the Georgia Institute of Technology and his colleagues filmed a 34-year-old female African savannah elephant (Loxodonta africana) completing a series of tests at a zoo in Atlanta.

They filled an aquarium with a certain volume of water and measured how long the elephant spent inhaling water from the tank via its trunk. They then measured the volume of water left in the aquarium after the experiment.

Schulz and his team also estimated the trunk’s capacity by measuring the internal volume of a trunk that came from a 38-year-old African elephant that had been put down because of medical issues. This trunk was a similar size and weight to the trunk of the elephant in the Atlanta zoo.

The measurements revealed that the elephant was able to inhale a lot more water than the estimated volume of its relaxed trunk.

To work out how this is possible, the researchers used ultrasound imaging to view the inside of the trunk as the elephant inhaled. They found that the elephant was able to dilate its nostrils by 30 per cent, consequently increasing the volume of nasal cavity by 64 per cent.

“They use this mechanism to suction water and also store it in the trunk to spray on their body to cool down,” says Schulz.

“This is a behaviour that few vertebrate animals other than fish use,” says John Hutchinson at the Royal Veterinary College in London. Given that elephants evolved from very distant aquatic ancestors, it seems that they have taken this “ancestrally aquatic ability and co-opted it for use in feeding on land”, he says. 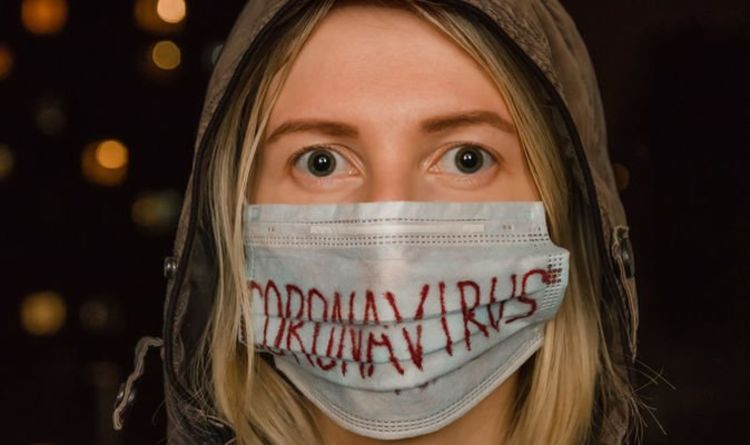 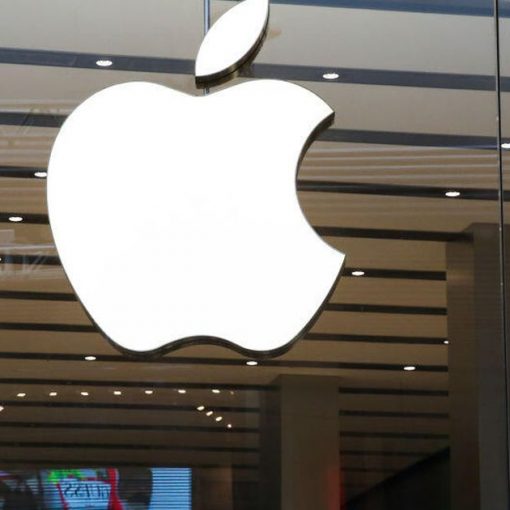 Apple is under scrutiny in the UK. SOPA Images/Getty The UK is taking a close look at Apple over the terms and […] 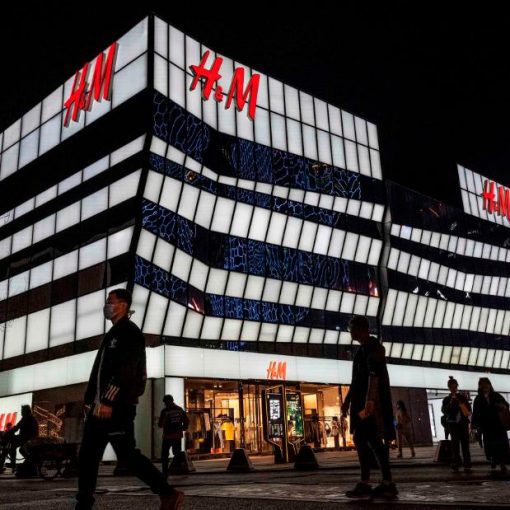 As far as slogans go, it’s not necessarily the catchiest. But the phrase, along with several others uttered by top Chinese diplomat […] 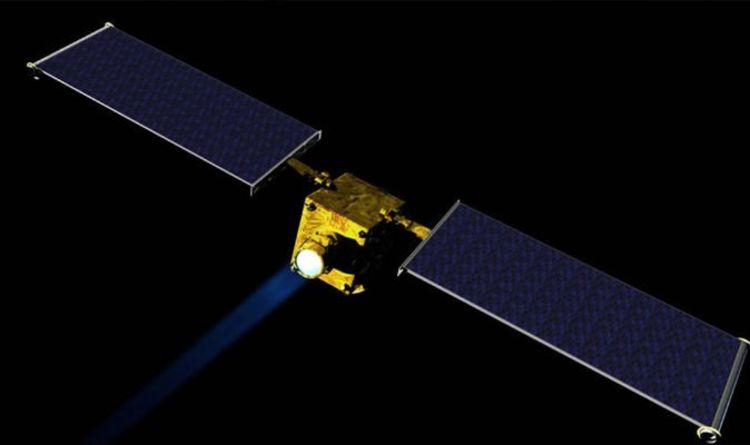 The scientists at Johns Hopkins Applied Physics Lab will build a spacecraft to intercept asteroids before they can become a terrestrial threat. […]