David Spade will be one of the ‘guest hosts’ to replace Chris Harrison on the upcoming season of ‘Bachelor in Paradise’ after producers thought the show became ‘too serious,’ a new report claims.

One of TV’s most romantic reality shows will reportedly be hosted by…comedian David Spade! The Grown Ups star will allegedly be part of “a revolving cast of guest hosts” to host the upcoming season of Bachelor in Paradise, and therefore replace longtime host Chris Harrison who “won’t be returning” for the ABC show, sources claimed in a Page Six report on June 2. HollywoodLife has reached out to ABC, David Spade and Chris Harrison; ABC and The Bachelor franchise had no comment.

While David may not seem like the obvious choice to host BIP given his comedic background, that’s apparently the very reason why he was chosen for the gig. He was allegedly picked for being a “superfan” of The Bachelor franchise who has “built a cult following among fellow fans because of the hilarious commentary about the show” that he provides on his Instagram page, according to Page Six. You can check out an example of this on-the-fly commentary in the video below from Matt James‘ season of The Bachelor.

“The producers want to put some fun in the show. They think it’s become too serious,” sources added in the Page Six report. If true, this won’t be the first time The Bachelor franchise has changed up its hosts. Chris is not returning to host the new season of The Bachelorette; Tayshia Adams and Kaitlyn Bristowe are instead took over that job for the new season, which is being led by Katie Thurston and premieres on June 7.

Chris had revealed he would be “stepping aside for a period of time” when he announced his withdrawal from the upcoming season of The Bachelorette in February of 2021. At the time, Chris was issuing an apology for defending The Bachelor contestant Rachael Kirkconnell from the backlash she was facing for attending an Old South plantation-themed party in college.

“By excusing historical racism, I defended it. I invoked the term ‘woke police,’ which is unacceptable. I am ashamed over how uninformed I was. I was wrong,” Chris wrote in his apology statement, adding, “I have consulted with Warner Bros. and ABC and will be stepping aside for a period of time and will not join for the After the Final Rose special.”

Chris’s future with The Bachelor franchise remains unclear at the moment, after serving as a host since 2002. However, “there’s a very good chance that he will be back” on The Bachelor franchise, which is “at least the impression he and others affiliated with the show have been given,” a source close to production EXCLUSIVELY told HollywoodLife in March. 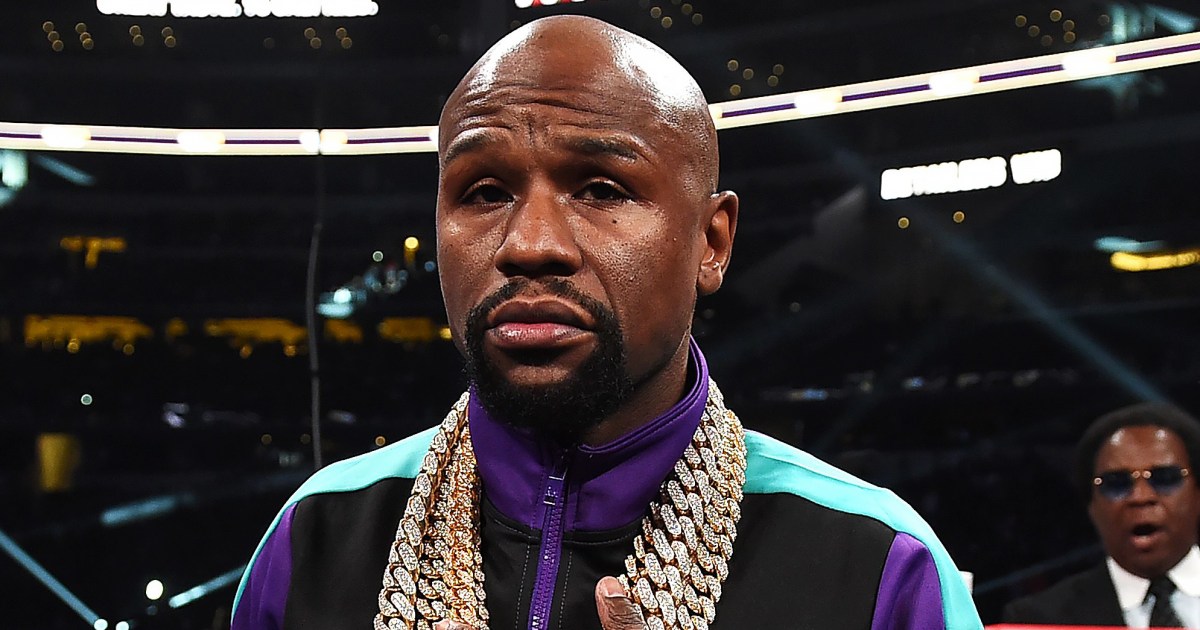 Boxing champ Floyd Mayweather has offered to pay for the funeral of George Floyd, whose death in police custody has sparked protests […] 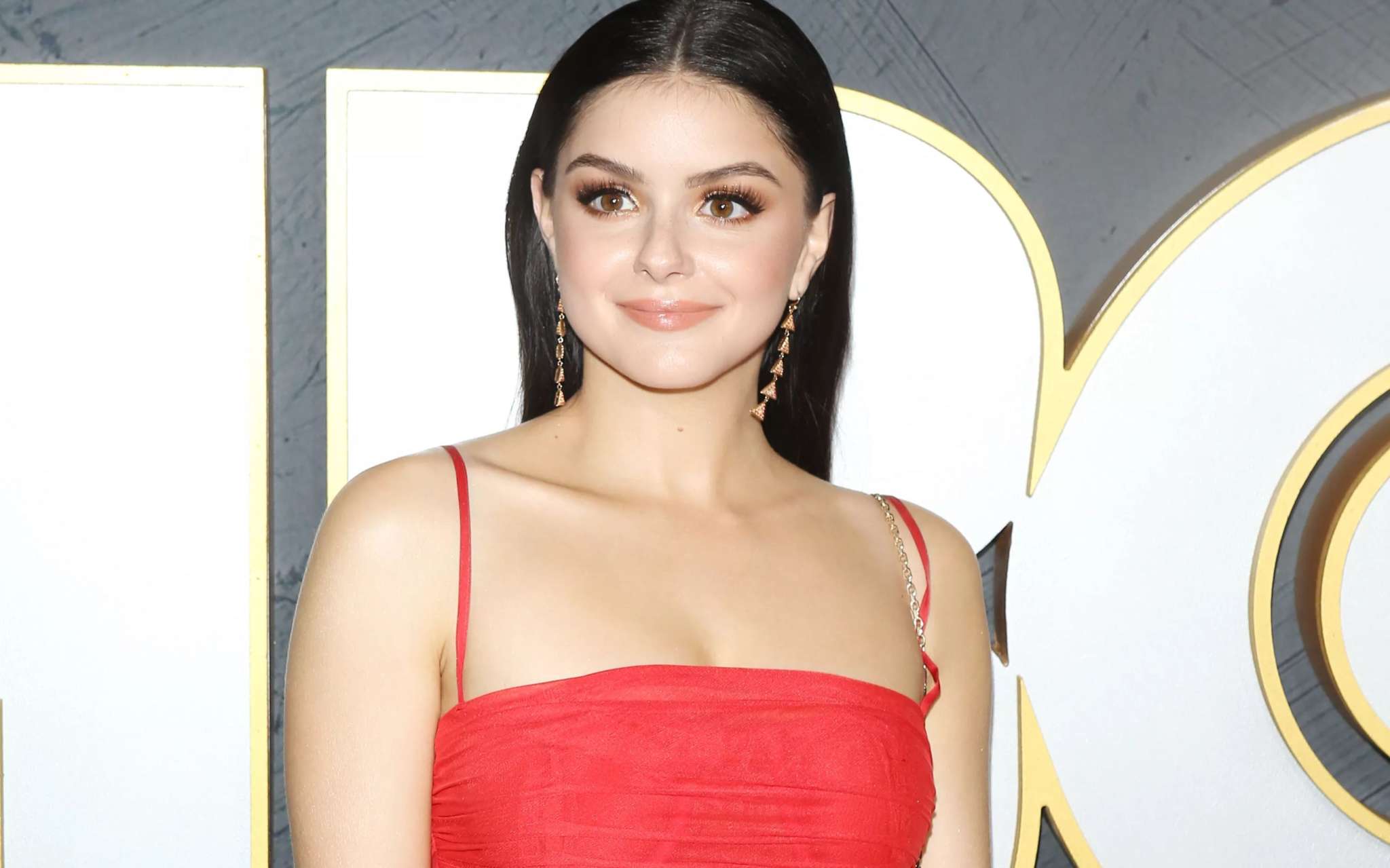 Modern Family is coming to an end and Ariel Winter has actually already filmed her very last scene on the show! That […] 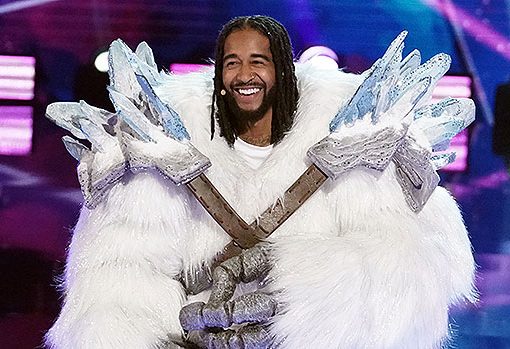 Omarion was revealed as the Yeti during ‘The Masked Singer’ semi-finals. HL spoke EXCLUSIVELY with Omarion about his transformation and what it […] 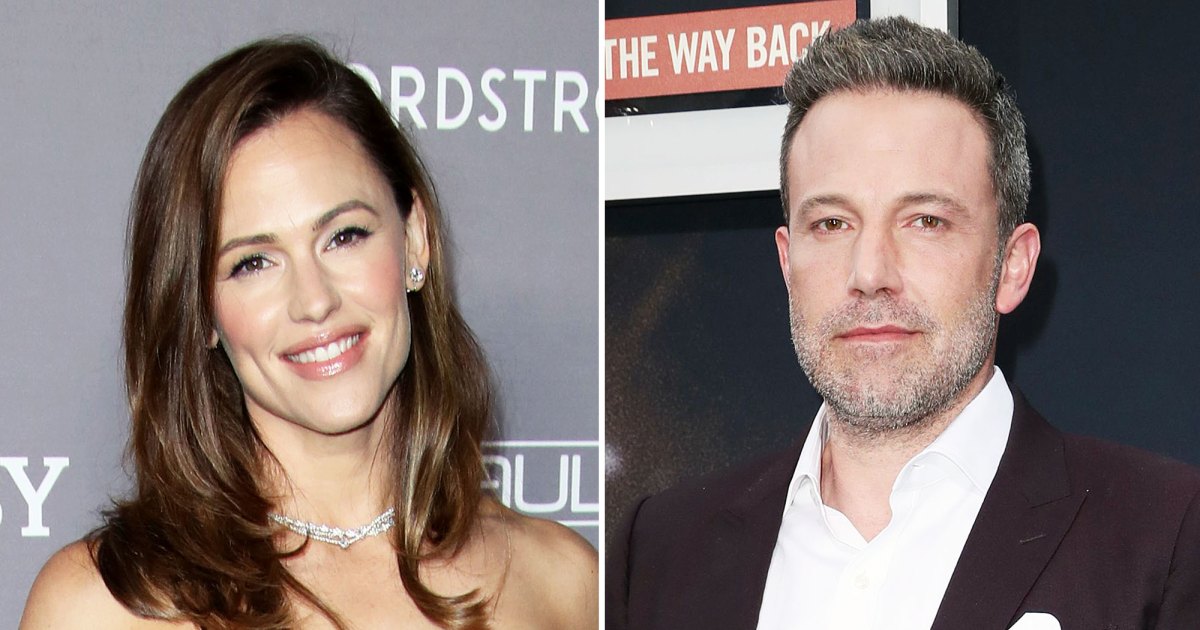 A supportive ex. Jennifer Garner’s “happy” to see how far her former husband, Ben Affleck, has come since their 2015 split. Everything […]