The former CEO of a Make-A-Wish chapter in Iowa has pleaded guilty to charges of embezzling tens of thousands of dollars from the charity that supports sick children and their families.

Jennifer Woodley admitted in a written guilty plea last week that she made unauthorized charges on a foundation credit card, gave herself an unapproved bonus and salary increases and made false entries into foundation records related to those expenses.

Woodley, 40, pleaded guilty to two counts of first-degree theft and one count of fraudulent practices, all felonies. Under a plea agreement, prosecutors will recommend a sentence of five years of probation, along with fines and restitution.

A charging document alleges that Woodley’s embezzlement totaled nearly $41,000, but restitution has not yet been set.

A sentencing hearing is scheduled for 20 July.

Woodley’s attorney, Nicholas Sarcone, said that he would ask for a deferred judgment at sentencing. If granted, that means the case would be expunged from her record, as long as Woodley completes her probation and the other parts of her sentence.

Based in the Des Moines suburb of Urbandale, the Iowa group is one of 60 chapters of Make-A-Wish America, which provides support and memorable experiences for children with critical illnesses and their families.

The theft began shortly after Woodley became the group’s president and CEO in 2019 and continued until the group discovered financial irregularities during an internal compliance review last summer. That’s when the organization fired Woodley and sought a criminal investigation.

Woodley turned herself in to face the charges in January and has been free on bond. Jail records listed her new address as Winston Salem, North Carolina. 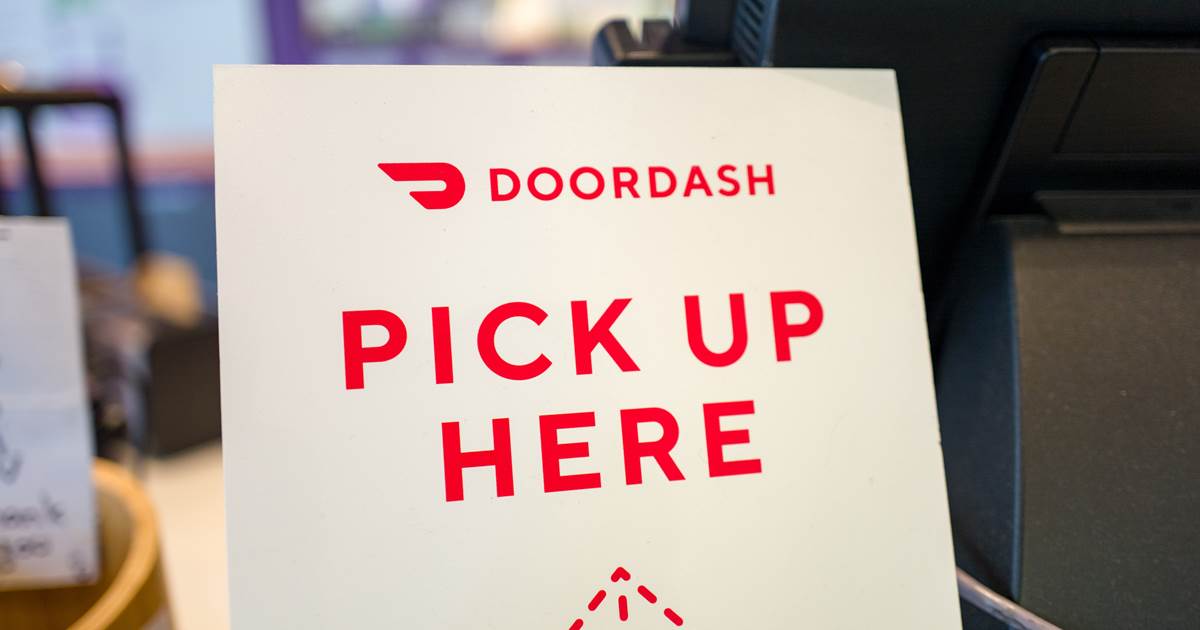 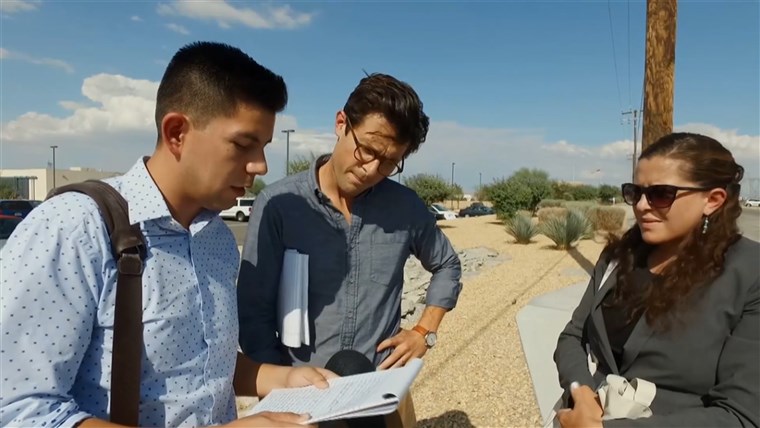 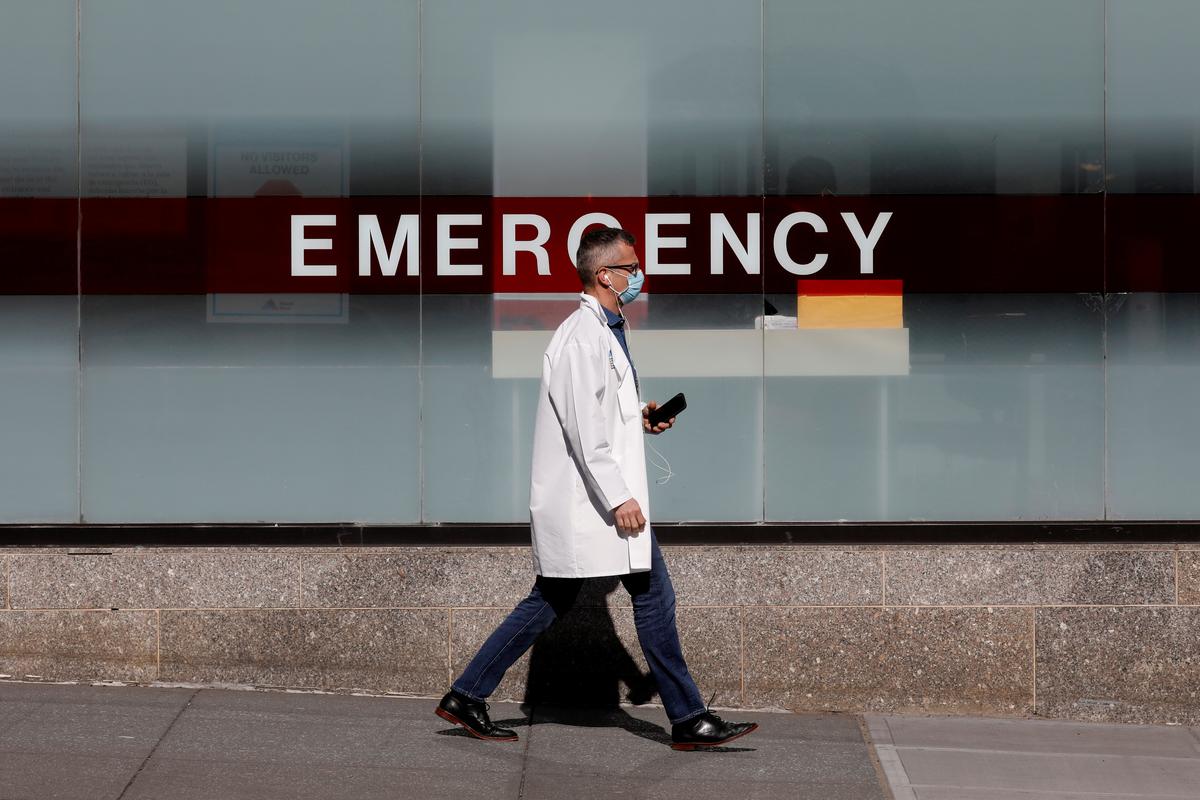 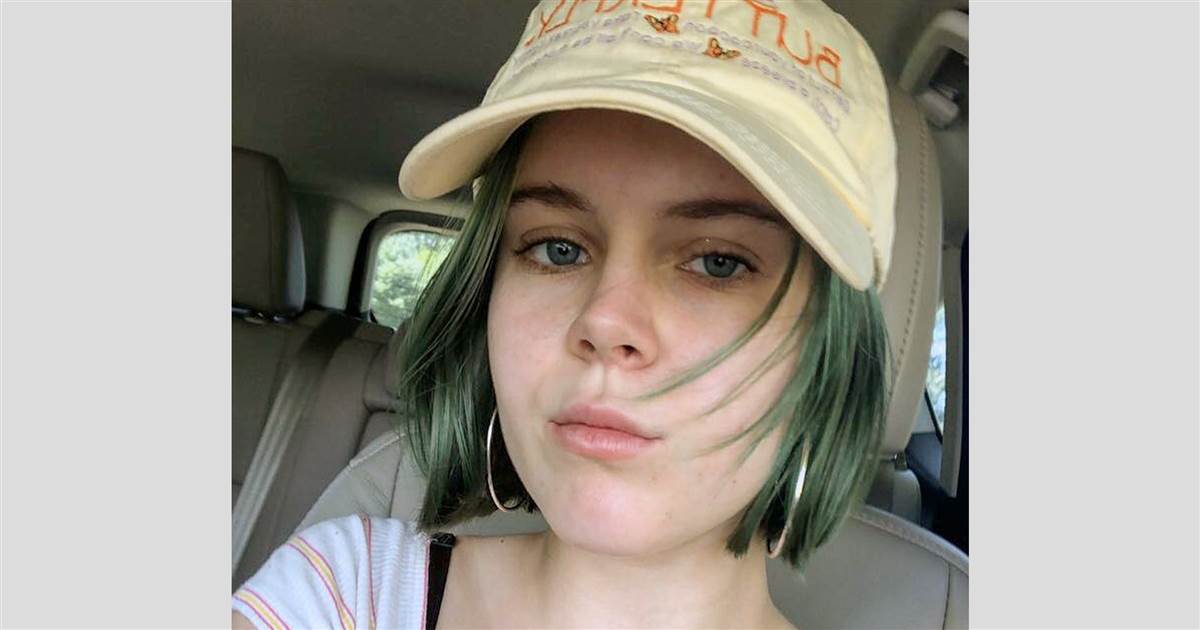