After a British newspaper reported that Queen Elizabeth II’s courtiers banned members of certain minorities from serving in the royal household, Buckingham Palace issued a statement responding to the allegations.

“Claims based on a second-hand account of conversations from over 50 years ago should not be used to draw or infer conclusions about modern day events or operations,” a spokesperson for the palace told E! News on Wednesday, June 2. “The principles of Crown Application and Crown Consent are long established and widely known.”

Earlier in the day, The Guardian published a story alleging that newly unearthed documents showed that courtiers banned “coloured immigrants or foreigners” from serving in clerical roles in the household until at least the late 1960s. The queen, 95, ascended to the throne in 1952.

The Guardian‘s report also claimed that the palace negotiated with the government to have clauses added to racial and sexual equality laws that would exempt the royal household from having to adhere to those regulations. According to the newspaper, those clauses remain in place to this day and still prevent employees from suing for discrimination at work.

Buckingham Palace’s statement addressed that portion of the report as well.

“The Royal Household and the Sovereign comply with the provisions of the Equality Act, in principle and in practise,” the spokesperson told E! News. “This is reflected in the diversity, inclusion and dignity at work policies, procedures and practises within the Royal Household. Any complaints that might be raised under the Act follow a formal process that provides a means of hearing and remedying any complaint.”

The allegations came just months after Prince Harry and Meghan Markle’s tell-all interview with CBS, during which the pair claimed that unnamed members of the royal family had made comments about their now-2-year-old son Archie’s skin tone before his birth.

“In those months when I was pregnant, all around this same time, we have in tandem the conversation of he won’t be given security, he’s not going to be given a title, and also concerns and conversations about how dark his skin might be when he’s born,” the Suits alum, 39, said in March.

Both she and Harry, 36, declined to name who was involved in those “conversations,” but did say it was not the queen or her late husband, Prince Philip, who died on April 9.

“That conversation I’m never going to share,” the Duke of Sussex added during the interview. “At the time, it was awkward. I was a bit shocked.” 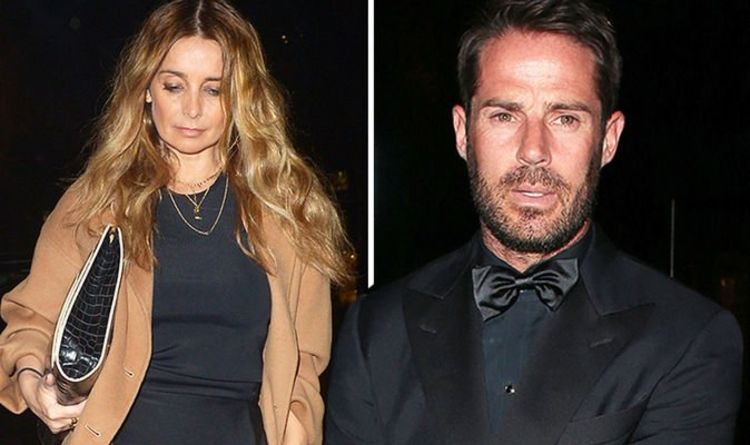 Louise explained: “I think when songs come out, of course some are personal. I wouldn’t be stupid enough to think that people […] 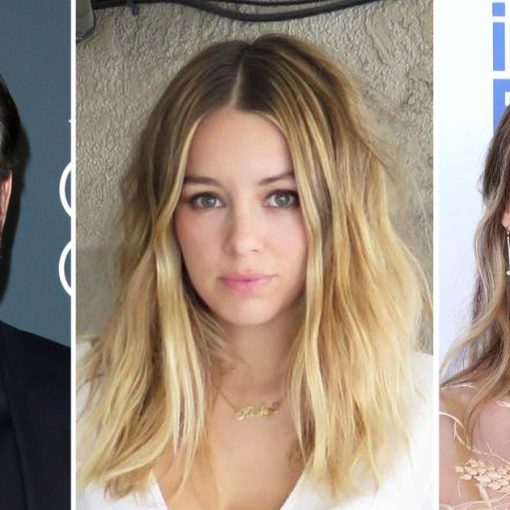 Still solitary!Jason Sudeikis remains in no thrill to carry on following his November 2020 split from Olivia Wilde. Although the report mill […] 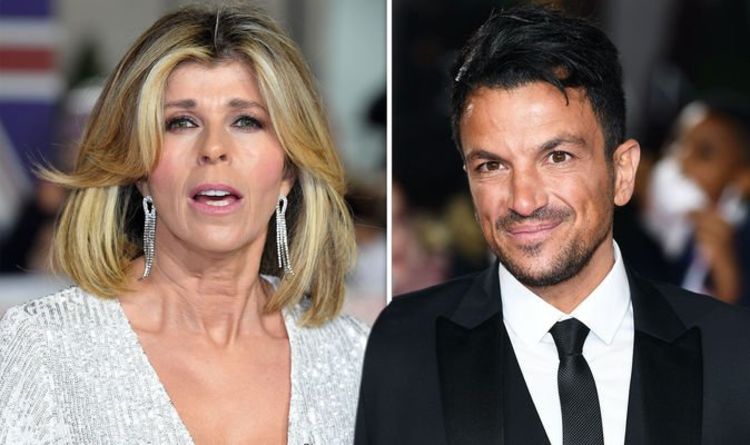 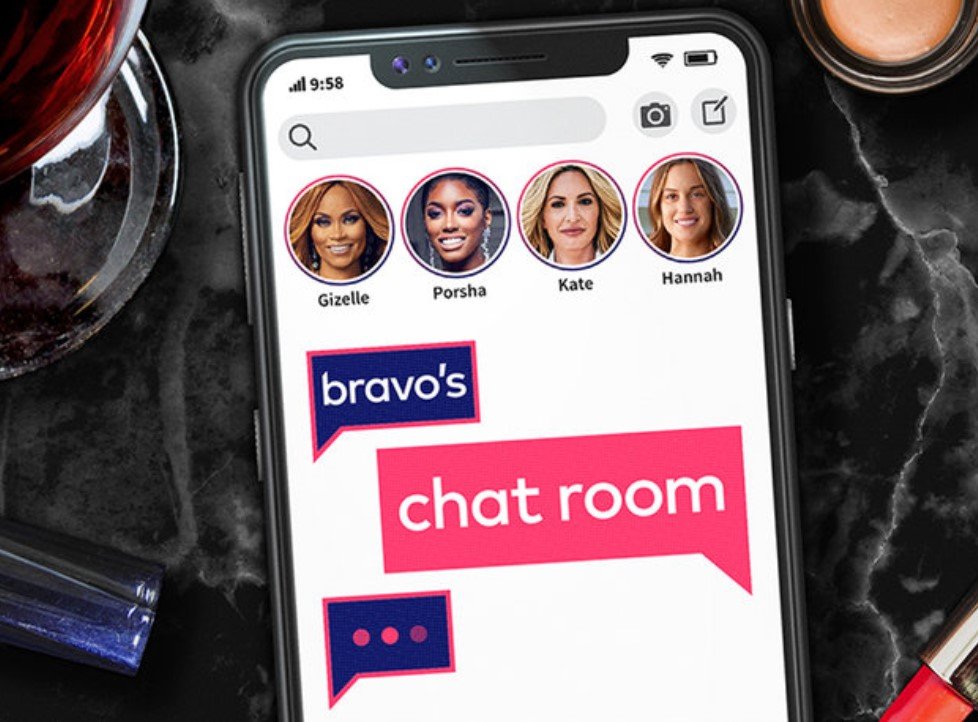 Gizelle Bryant has recently shared with the public that she will join other Bravo celebrities for a late night talk show. In […]