In a new series of photos, Britney Spears revealed that she was trying something that she hasn’t done much before — showing off her backside to the camera!

For her latest look on Instagram, Britney Spears wowed in a sexy, plunging neon swimsuit. The bright yellow ensemble was paired with knee-high boots, as well as a furry black jacket. Brit’s light pink hair was also on display. She shared various images of herself showing off different angles of the look, as well as a classic vid of herself dancing in the ensemble.

Showing off her booty was out of Britney’s comfort zone, which she pointed out in the photo caption. “I know…pix are a little blurry but my phone kept moving around and soooo that’s why,” she wrote. “I took these yesterday for fun….I never show my a** on Instagram and no…I’m not wearing a thong. Oh well…here’s my a** ladies and gents. Enjoy.”

Britney posts similar photos and videos to these quite often, but this bright, neon look was a bit of a departure from the usual crop top and shorts combination that we’re used to seeing her wear. However, the singer has been changing things up quite a bit lately. Earlier this week, she wore a Catwoman-inspired leather bodysuit for another set of photos and videos, as well.

In April, Britney’s lawyer put in the request to have the singer speak to the court, although he did not specify exactly what she plans to address. “My client asked that it be done on an expedited basis,” he said at the time. The hearing is set for June 23 in Los Angeles. 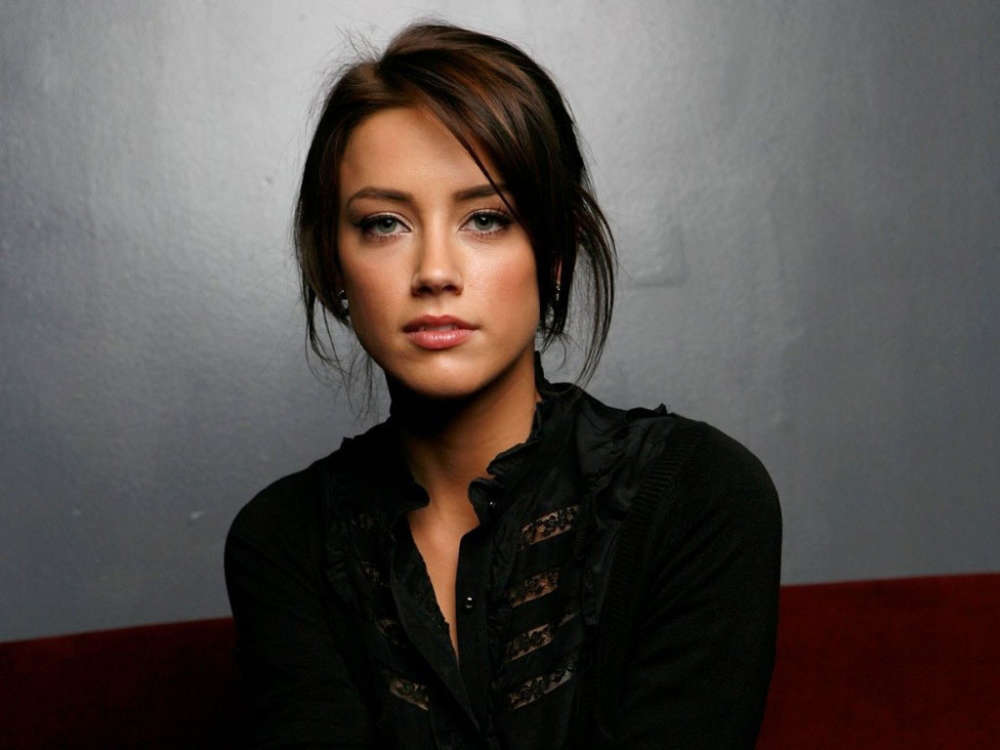 A report from The Daily Mail today said Amber Heard believed Elon Musk once gave her a “bugged” Tesla. Her family friend, […] 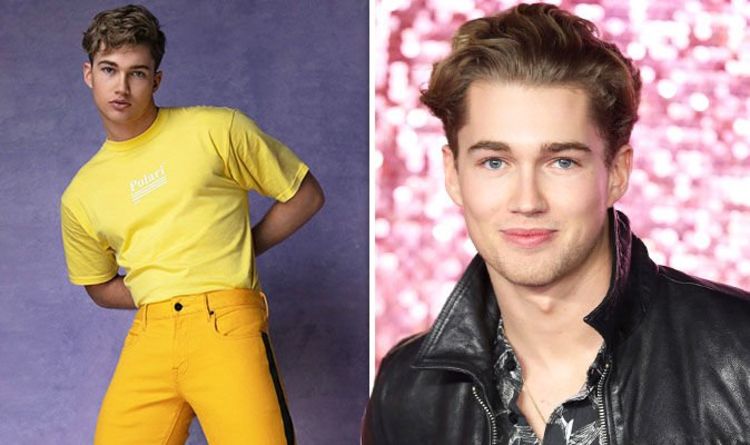 The 24-year-old Strictly Come Dancing professional has previously said he preferred not to define his sexuality. On the subject of not wanting […] 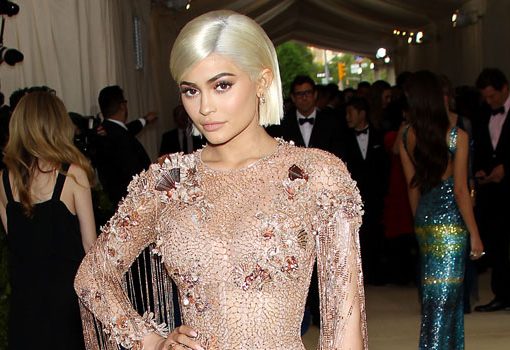 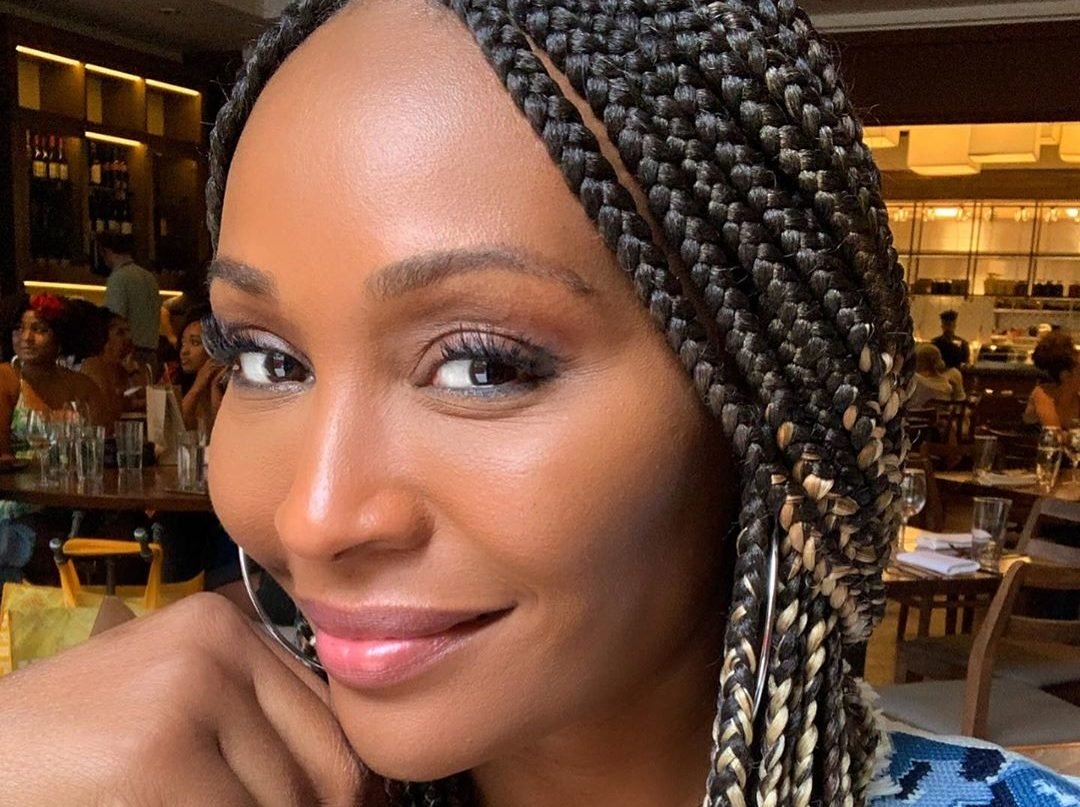 Cynthia Bailey posted an emotional message for an amazing mother and this managed to impress her fans. Check it out below. ‘Happy […]