The seven-time Grammy winner released her new single, “Lost Cause,” along with a playful music video giving viewers a peek into a sexy sleepover with gal pals.

In the self-directed video, Eilish prances around the house in color-coordinated loungewear with her entourage of girlfriends twerking, playing Twister, spraying Silly String, eating junk food and shooting water guns.

The 19-year-old has been very outspoken about body positivity and the conscious choices she’s made throughout her career to redirect media attention from her body, such as concealing her body in oversized T-shirts and baggy pants.

But the global pop phenomenon has come out of hiding in her new video as she sheds her notoriously slouchy style and instead dances around in shorts, teasing more cleavage than usual for the typically modest singer.

Not only does the video reflect her newly displayed confidence, but the lyrics project the star’s conviction as she calls out a deadbeat ex-boyfriend, opening the chorus crooning, “Thought you had your s–t together, but damn, I was wrong/You ain’t nothin’ but a lost cause.”

She continues: “And this ain’t nothin’ like it once was/I know you think you’re such an outlaw/But you got no job.”

All this confidence aligns well with what can be expected from an album titled, “Happier Than Ever.“

In April, the singer released the tracklist for her highly anticipated second studio album, which is set to be released in July 2021 ahead of her sold-out arena tour that will open on Feb. 3, 2022.

But “Lost Cause” isn’t the first time Eilish has shown some skin. A year ago, she began literally shedding her layers when she projected a video of herself peeling off a form-fitting black tank top, exposing her black bra during her concert in Miami.

A voiceover echoed into the arena, “If I wear what is comfortable, I am not a woman. If I shed the layers, I’m a slut. Though you’ve never seen my body, you still judge it and judge me for it. Why?”

“We make assumptions about people based on their size. We decide who they are, we decide what they’re worth. If I wear more, if I wear less, who decides what that makes me? What that means? Is my value based only on your perception? Or is your opinion of me not my responsibility?” 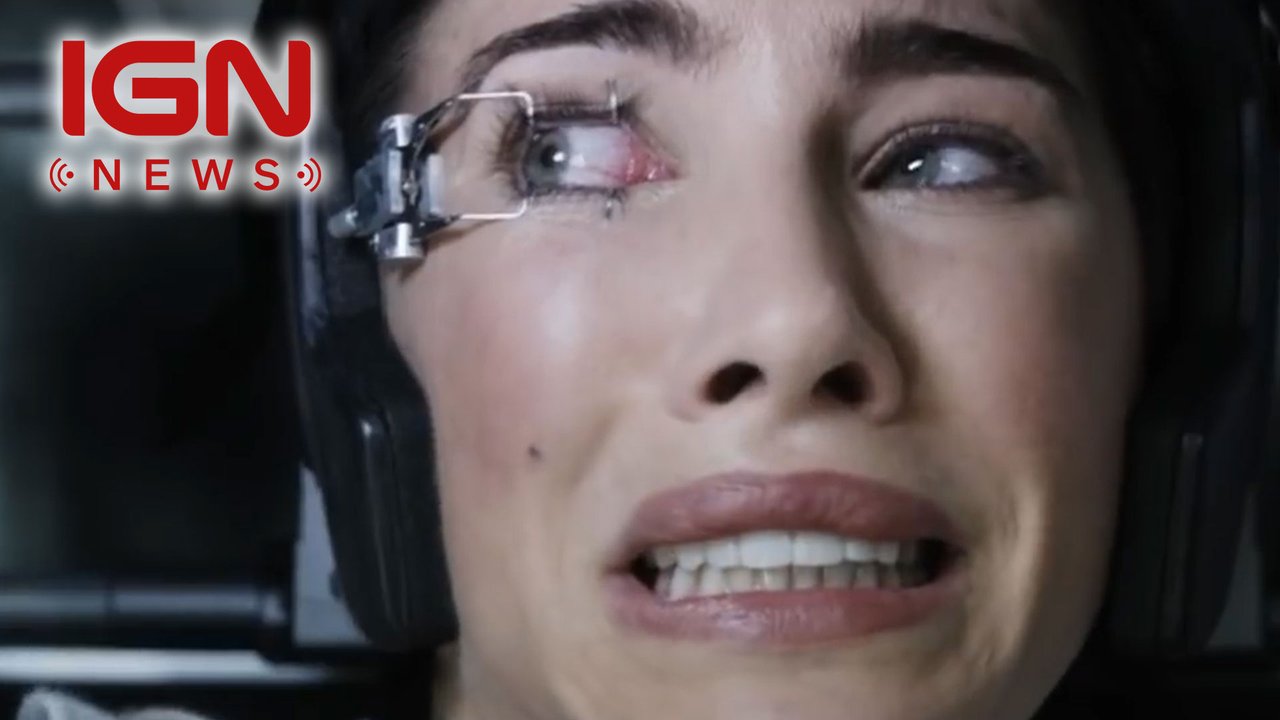 The reboot will be the sixth film in the franchise. source: ign.com 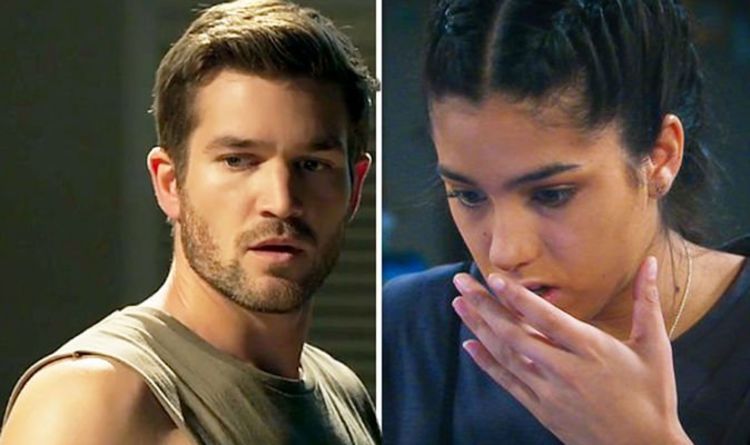 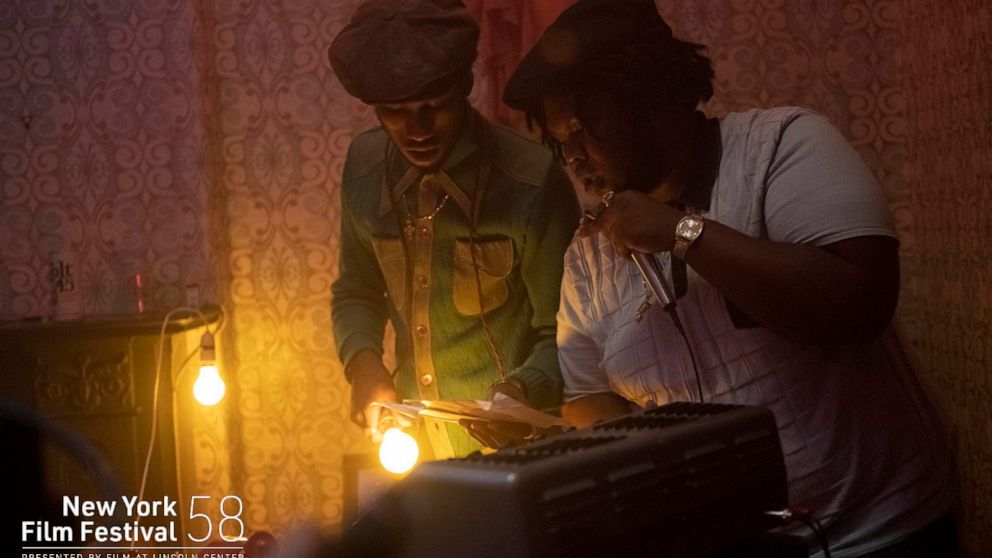 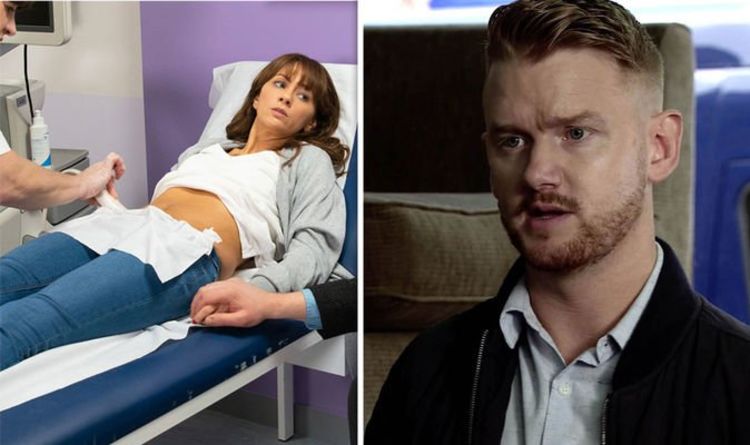 He told Lorraine: “Yes, so Daniel in his grief has failed to vaccinate Bertie.” The actor continued: “It will certainly throw a […]